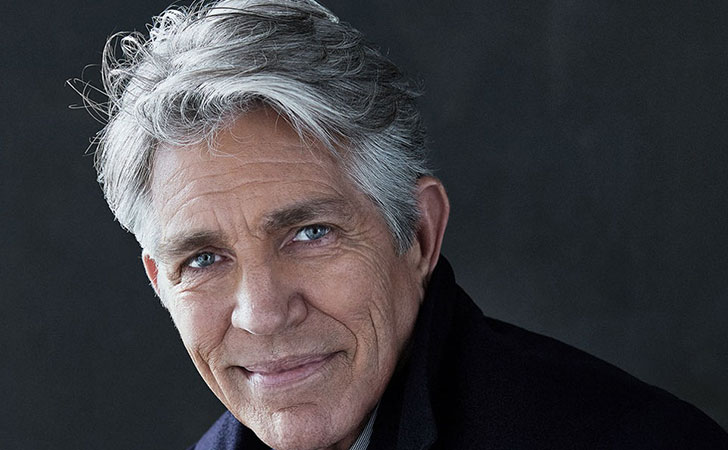 Born on April 18, 1956, ‘Eric Roberts’ is an American actor. Eric began his career with the 1978 movie ‘King of the Gypsies’ which earned him a Golden Globe nomination for best actor debut. In 1985, he received both a Golden Globe and Academy Award nomination for his supporting role in the movie ‘Runaway Train’. Roberts maintained his dramatic movie and TV-movie roles throughout the period of 1990s and 2000s. His notable TV role includes the three seasons with sitcom ‘Less than Perfect’ and a recurring role on NBC drama ‘Heroes’. As of 2014, he has a net worth collection of $8 million.

Roberts started his acting career with the NBC daytime soap opera ‘Another World’ where he played the role of Ted Bancrott from 14th February to 17th June, 1977. Later he appeared in the movies ‘King of the Gypsies’ and ‘Star’ where he earned Golden Globe nominations. He won Theatre World Award of his outstanding debut performance in ‘Burn This’. His other lead roles includes Raggedy Man, The Pope of Greenwich Village, The Coca-Cola Kid, Nobody’s Fool, Best of the Best, By the Sword, Best of the Best 2, The Immortals, La Cucaracha, Purgatory and Stiletto Dance. He also co-starred on the ABC situation comedy ‘Less than Perfect’ and gave voice for animated series ‘Justice League’. Eric reprised his role in Justice League Unlimited in the episode of ‘For the Man Who Has Everything’ which was highly appreciated. Besides his roles in the movies and voice performances, he also appeared in ‘The Killers music video’ for their song Mr. Brightside and Miss Atomic Bomb. He appeared in the video for Akon’s ‘Smack That’ in the year 2006. In the year 2010, he made his appearance in the action movie ‘The Expendables’. In 2012, he starred in the mystery thriller ‘Deadline’ where he played the role of Ronnie Bullock. He has successfully established himself as the versatile actor where gained both fame and recognition in the movie industry.