Why did Gina Carano leave MMA? 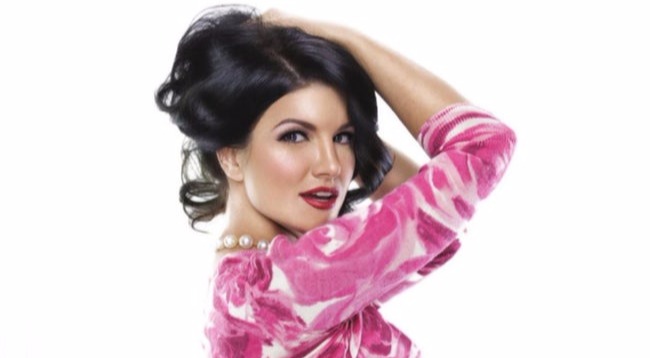 One of the best female fighters in the history, Gina was called ‘Face of Women’s MMA.’

The bold yet elegant star started out her fighting career from Muay Thai as her then-boyfriend Kevin Ross was a pro-Muay fighter.

Her first MMA fight was with Leiticia Pestova in World Extreme Fighting, where she knocked out Leiticia in the first round.

She moved onto her second fight with Rosi Sexton and was announced the winner after a knockout punch at the end of the second round.

In four years of her MMA career, she set the record of 7 wins and a loss.

Speculations rose about her alleged breast surgery during the time of her retirement from MMA.

It was supposedly the reason for her retirement.

She pursued a full-time acting career after leaving MMA. Before this, she had appeared in a movie called Fight Girls in 2006.

She has made a name for herself in the showbiz industry as well.

The 35-year-old has appeared in the movies like Haywire, Fast and Furious 6, and Deadpool among others.

She is set to appear in the upcoming films like Madness in the Method and Scorched Earth.