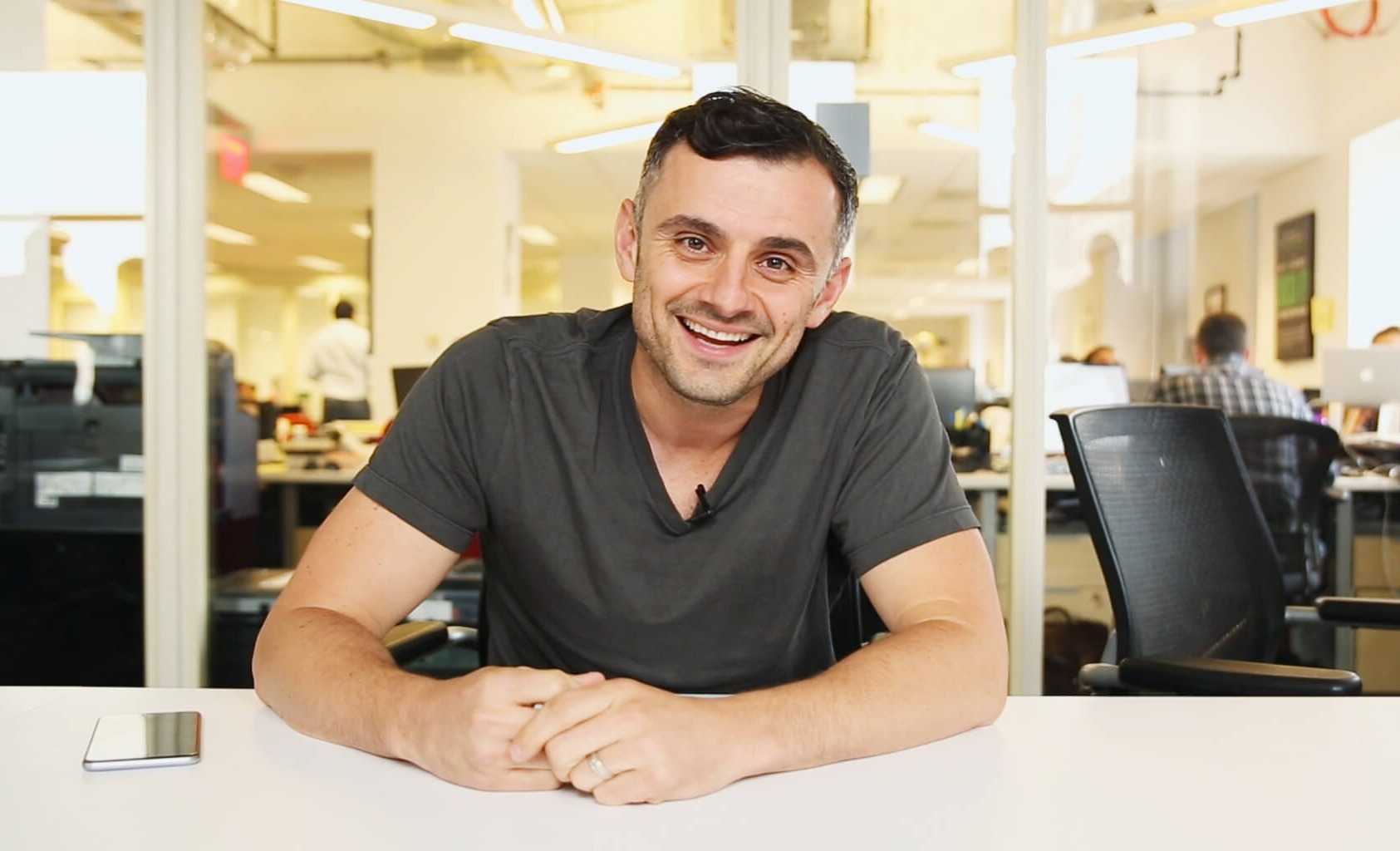 Gary Vaynerchuk is the CEO of Vaynermedia. He is an entrepreneur, internet personality and author. He is popular for his motivational and business advice vlogs, called DailyVee, on YouTube. He hosts a weekly interview with successful business personalities called the #AskGaryVee Show.

Gary Vaynerchuk was born on November 14, 1975. He was born in Babruysk, BSSR, Soviet Union. He is 42 years old now. He is also known by his stage name Garyvee.

In 1978, he immigrated to the United States. Gary and his family lived in Queens, New York, in a studio apartment and then they moved to Edison, New Jersey. When he was 12, he used to sell baseball cards at different locations in New Jersey, earning thousands of dollars. 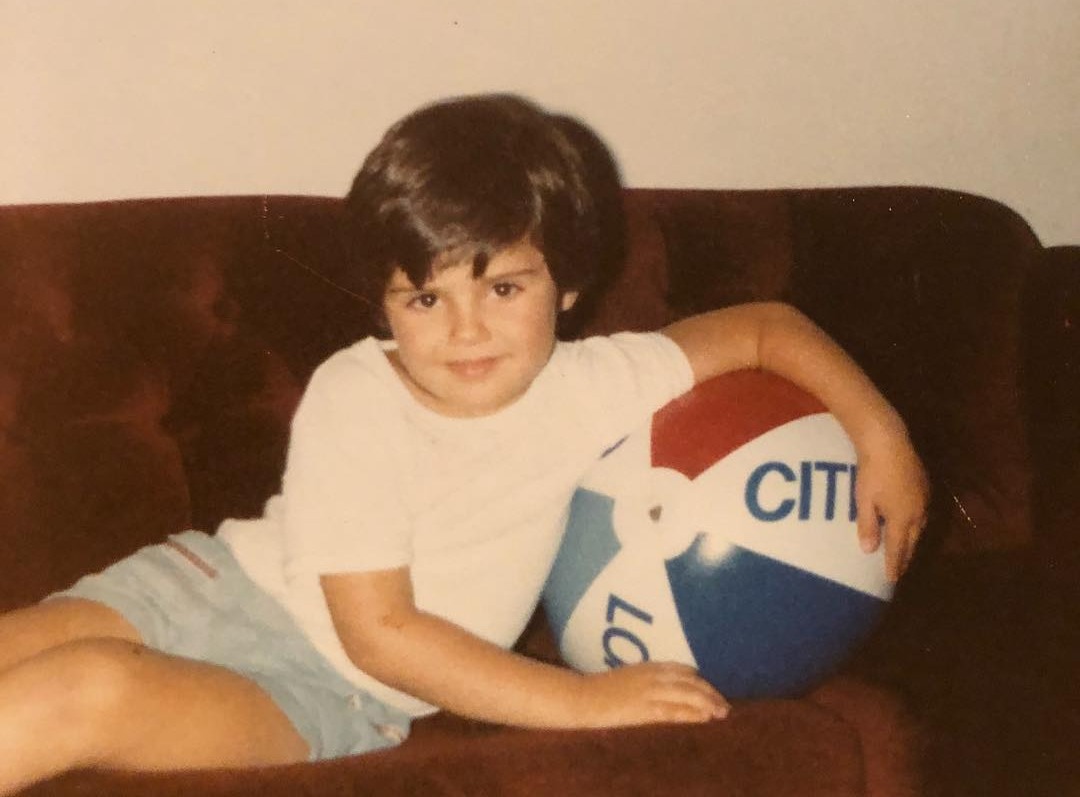 He was a poor student during his high school days and has time and again mentioned that he only got D’s and F’s. He graduated from Mount Ida College with a bachelor’s degree in 1998.

Gary Vaynerchuk net worth and career

Gary Vaynerchuk has a net worth of $160 million. He looked after his father’s Shopper’s Discount Liquors in Springfield, New Jersey which was later renamed to Wine Library. Email marketing and e-commerce was unheard of at the time and that is what Vaynerchuk exploited to grow his business. Wine Library went from $3 million in revenue to $60 million by 2005.

He then founded VaynerMedia with his brother AJ Vaynerchuk in 2009. VaynerMedia is a media agency that caters to Fortune 500 companies and small businesses as well. He was an early investor in Facebook, Twitter, Venmo and Uber, which have also helped him grown his net worth exponentially. 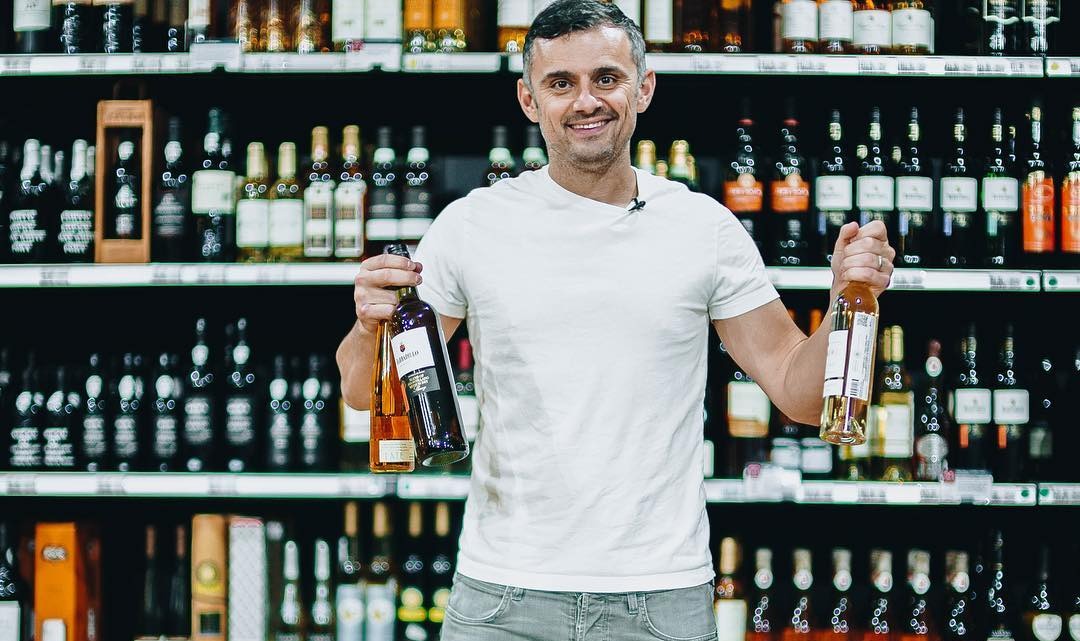 How much is Gary Vee worth? Gary Vaynerchuk success story

He published his debut book, Crush it, in March 2009. He followed up that success with The Thank You Economy in 2011, Jab, Jab, Jab, Right-Hook in 2013 and AskGaryVee: One Entreprenuer’s Take on Leadership, Social Media, and Self-Awareness in March 2016. All four of his books made it to the New York Times Bestsellers list.

In addition to hosting DailyVee and #AskGaryVee, Gary travels around the world to speak at business events.

Gary Vaynerchuk has been married to Lizzie Vaynerchuk since 2004. They share two children together, son Xander Avi Vaynerchuk and Misha Eva Vaynerchuk.

Gary likes to keep his personal life away from the screens. He only rarely talks about his wife and kids on his vlogs.

In one of the #AskGaryVee episodes, Gary revealed that his wife plays an important role in his work life. “Lizzie’s impact on my career is much more than expected…I’m actually flabbergasted by the impact of Lizzie on my career,” said Gary.