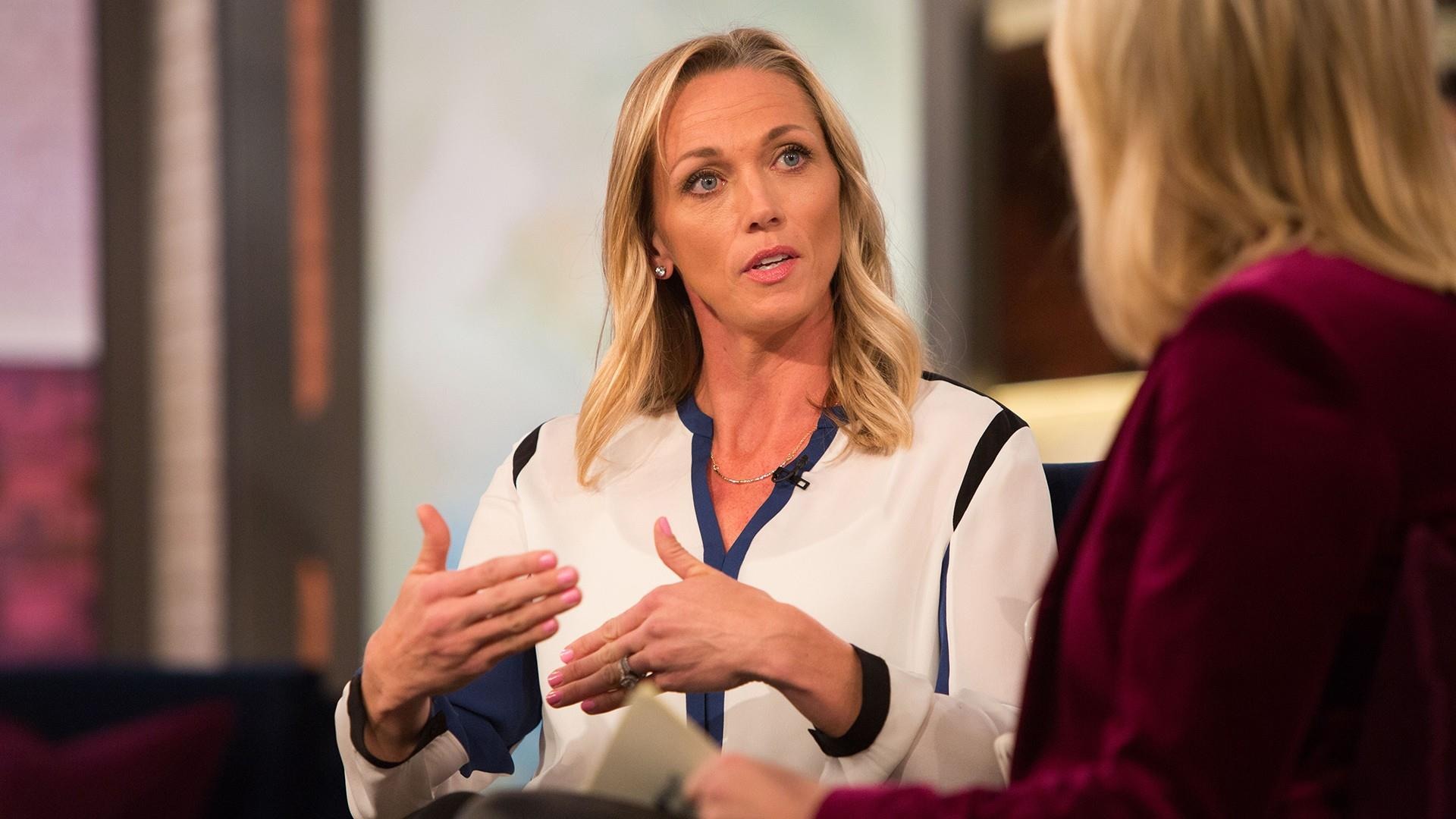 Addie Zinone is a war veteran and worked at NBC News formerly as an intern and later as a production assistant. She is currently the founder of the clothing line, Sideline Candy.

Addie Zinone was born in 1976 in Barrackville, West Virginia, U.S. She is 41 years now. She holds a Temple University graduate degree in broadcast journalism. Shortly after graduation, Addie applied for a job to Katie Couric. She was appointed in NBC weeks after she had dropped the application.

While working at NBC, Zinone was broke. She stayed at the women’s shelter in Salvation Army. She left her job at NBC in 2000 and joined the US army in 2002, later getting appointed as the military journalist. She has been in two tours to Iraq, in 2003 and 2008, during her service to the US military. 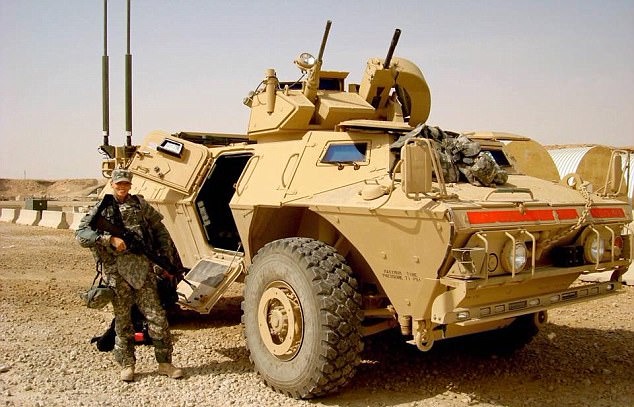 Why did Natalie Morales leave the Today show? Details on alleged affair with Matt Lauer

Addie was serving the post of a staff sergeant as a public affair soldier while she worked in the US army. Her work was awarded with the Army Commendation medals, Meritorious Service Medal and the 2007 Army Reserve Broadcast Journalist of the Year award.

At present Zinone owns a clothing store, Sideline Candy. The store holds a clothing line for moms. She is also investing her time in philanthropic purposes along with her husband. Her most noticeable effort was when she successfully collected 50000 shoes from American children and donated to the Iraqi children.

Addie  Zinone has been married to Greg Zinone since 2007. The couple has two children: Hudson Zinone and Hartley Zinone. Addie and her husband are involved in philanthropic activities. Zinone is proud of her husband and is seen praising him and his out of box charity ideas.

The duo is now involved in welfare for the active duty troops. Their organization plans to provide an online gaming opportunity with their desired celebrity from around the world. They established the non-profit organization in 2007 and named it Pro vs GI Joe. 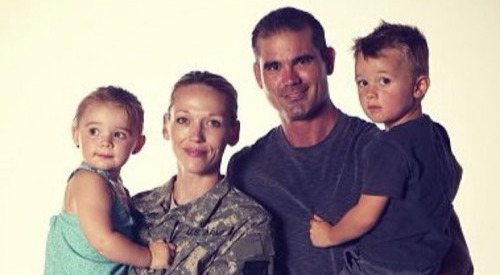 Addie’s relationship with Matt Lauer has been in headlines in recent days. They had an affair in around 2000. Lauer had noticed Addie during her NBC days but approached her after she left the Today show. He was married to his second wife recently when they were enjoying the fling.

They met a few times for lunch, the last time that she met him was at the 2000 Democratic National Convention. They ended up making love in a bathroom!

The relationship was said to be consensual but the position Matt was in during that time at the NBC shows him at fault. He was 42 and she was 24 when the affair happened. It was kind of a casting couch scenario, suggests some HR expert.