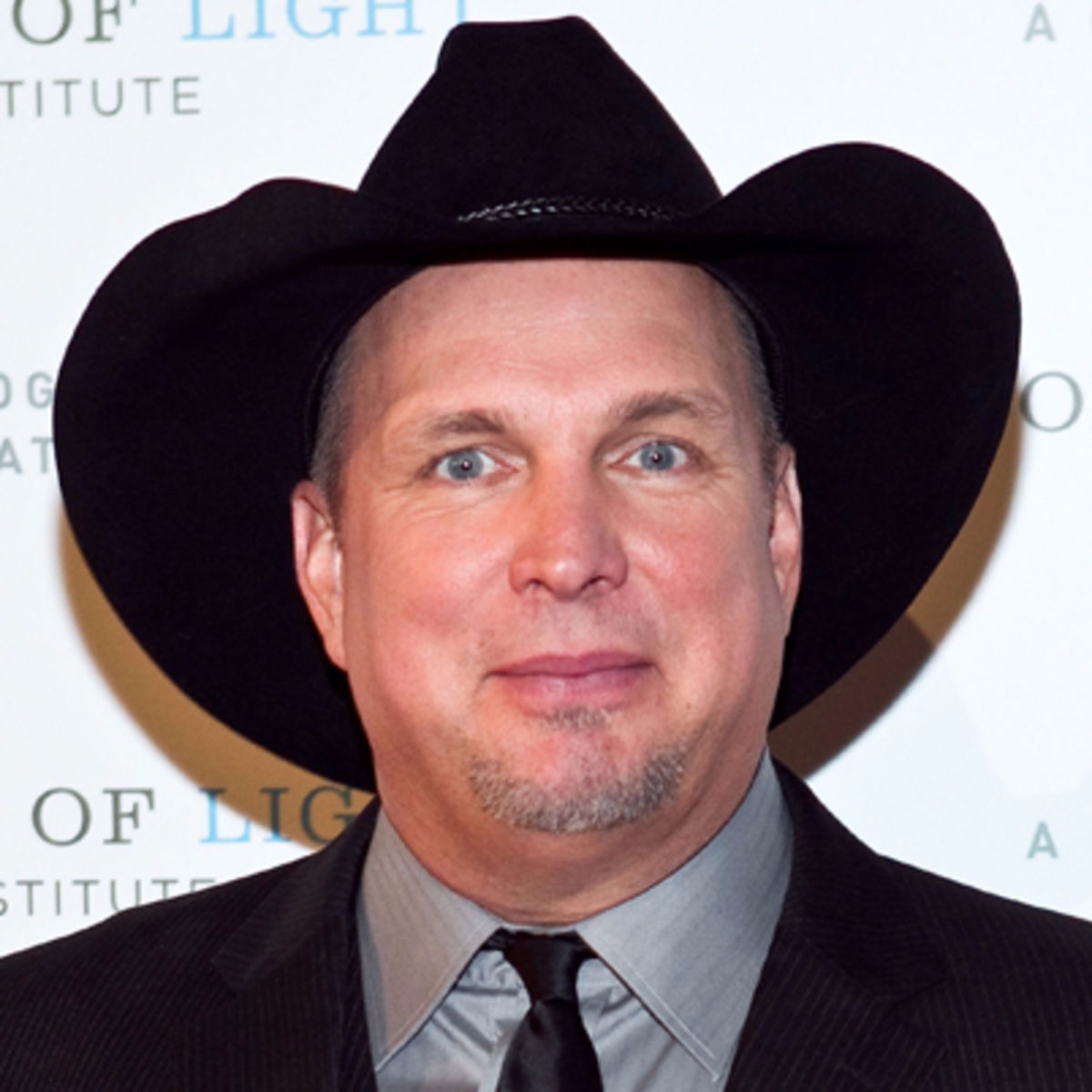 Garth Brooks is a man of music. He has contributed enormously to American country songs.

Born on February 7, 1962, Garth just turned 54. He was raised in the countryside of Yukon where he was fascinated by music from the earliest age.

Garth has been married to two women in the past. In 1986, he married Sandy Mahl. The couple stayed together until 2011. Then, in 2005, Garth married Trish Yearwood. It seems like a very good match because both Trisha and Garth are music lovers.

Garth Brooks has been successful in music: his songs, concert and albums

Garth Brooks has three children who are all grown up and independent. Taylor Mayne Pearl (born 1992), August Anna (born 1994), and Allie Colleen Brooks (born 1996) are the names of the three daughters.

Garth Brooks is a legendary singer and songwriter. Motivated since the early age, Brooks has attained numerous feats in his 54 years of life. Starting with the 1989 album named Garth Brooks, he released several other studio albums such as 1990: No Fences, 1991: Ropin’ the Wind, 1992: The Chase, 1993: In Pieces, 1995: Fresh Horses, 2014: Man Against Machine and 2016: Garth Brooks and Trisha Yearwood: Christmas Together.

Garth Brooks looks hot in his unique shirts; his wife loves it

Garth Brooks is a man of gentleness and smartness, as much as he is the man of music. If you look at the pictures of him – on any tours, concerts, holidays or parties – he will always be seen wearing a different kind of outfit. Out of those things, Garth’s shirts are the eye-catching ones.

In one of the concert, he even appeared attired in an American flag’s shirt. Furthermore, Garth’s shirts have been much admired by people all around the world. Even his wives loved his shirts.

Garth Brooks is also known for his quotes

Garth Brooks has lived a legendary life. He has brought a new era in country music and has changed the taste of music among the people.

Some of his famous quotes include – “You aren’t wealthy until you have something money can’t buy”, “Some of God’s greatest gifts are unanswered prayers”, “The greatest conflicts are not between two people but between one person and himself and stand straight, walk proud, have a little faith.”