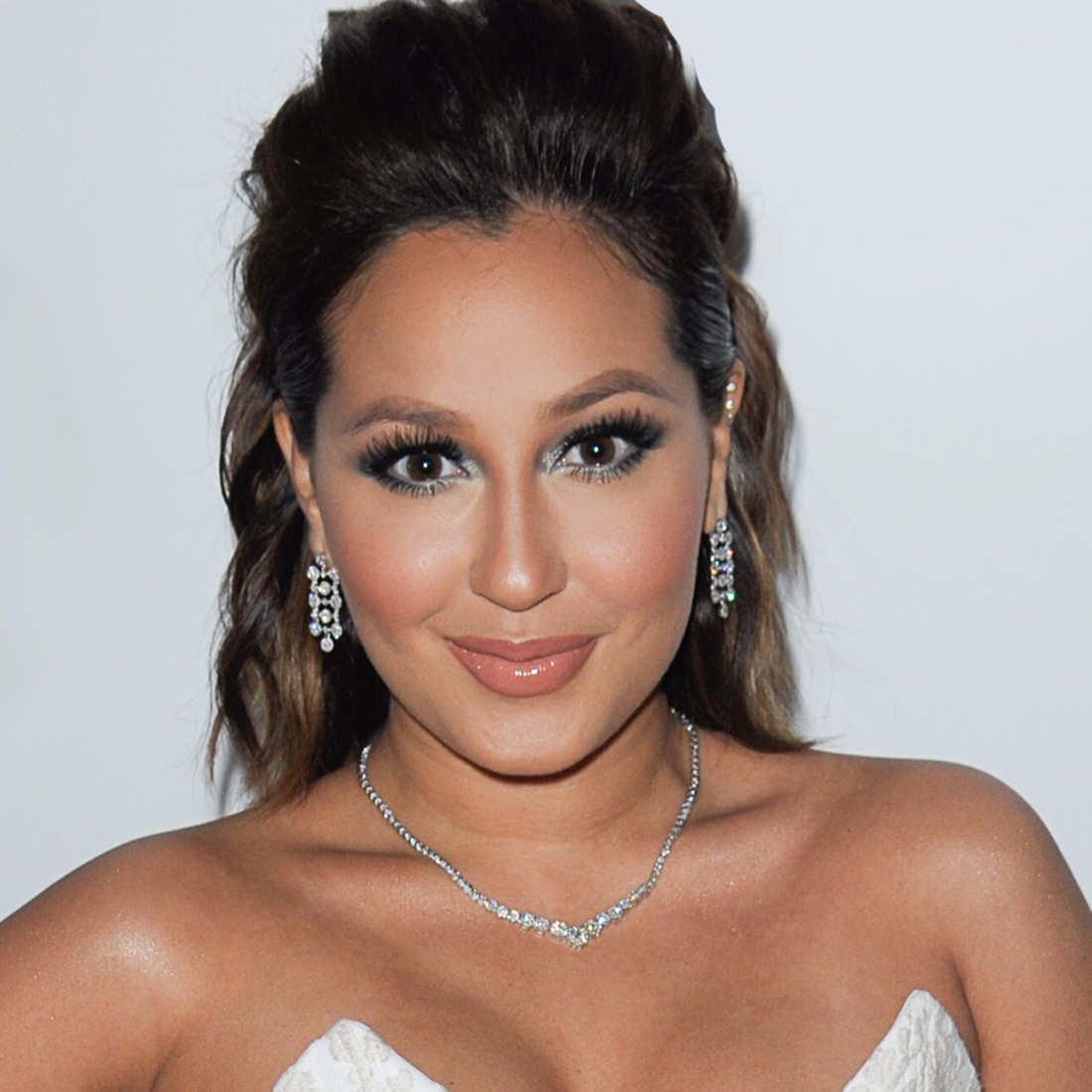 One of the most talented and astonishing singer, actress and TV personality, Adrienne Bailon is widely recognized as a lead singer of the famous American girl group, 3LW. She is also known for her exceptional music work with later formed hip hop girl group, The Cheetah Girls.

She is an American by birth and belongs to the multiracial ethnical background. She joined the high school to study Heath Professions and Human Services. However, she didn’t pursue a career in the medical field as she was more interested in music.

Adrienne Bailon’s music talent was first discovered by the popular Latin pop singer named Ricky Martin. At the time, Bailon was performing in thechurch choir at the Madison Square Garden. After Ricky saw her singing in church choir, he was really impressed. He also named her as one of the best singers of the singing group. In fact, Ricky gave her first break to perform live as backup singers on his Livin’ la Vida Loca Tour concert.

Bailon was truly fascinated by Ricky’s inspirational words. After performing with him, she formed the girl group called 3LW along with other girl members Naturi Naughton and Kiely Williams formed the girl group called 3LW. The musical girl band initially signed a contract with Epic Records. In 2000, they released their first song titled No More (Baby I’ma Do Right). The single became a major hit. Following the release of the first song, they released their first studio album titled 3LW on 5th December 2000.

With the success of their 1st studio album, they became one of the popular musical band. Total 1.3 million copies of the album was sold in TheUnited States. In 2001, the uprising girl band recorded a single titled What More Can I Give with other famous music artists named Michael Jackson, Luther Vandross, Usher, Celine Dio, Beyonce and Mariah Carey. The single was released in response to 9/11 attacks.

The popular band 3LW released their second studio album titled A Girl Can Mack on 22nd October 2002. However, their 2nd album didn’t earn as success as expected. It debuted at the 15th spot on Billboard 200 with just 53000 copies of the album sold in its 1st week.

Following the release of their 2nd album, one of the band member Naturi left the band. Along with one band member Williams, she started a new musical journey. Both were signed on to play a major role in Disney Channel movie titled The Cheetah Girls.

Later, after appearing in the movie they named their band in the name of the movie as The Cheetah Girls. Their first soundtrack became successful to create special impact in music world which was placed at the 33rd position on Billboard 200.

The band disbanded in December 2008 after appearing in the third installment of the movie The Cheetah Girls: One World.

Adrienne Bailon is a beautiful lady who is blessed with sexy pear shaped figure. Her body measurements are 35-25-37 inches. 30 years old popular singer, Adrienne looks very beautiful even without makeup. She has a good sense of dressing and hairstyles.

The gorgeous Adrienne’s hot body is believed to be natural. However, some sources have revealed that she has gone through plastic surgery.

Married with Israel Houghton, Adrienne has dated many celebrities

The beautiful and famous singer and actress, Adrienne Bailon’s present relationship status is married. She recently got hitched with dashing American singer, Israel Houghton. They exchanged their wedding vows on 10th November 2016.

Before tying the knot with Houghton, she dated some renowned faces. She was in serious relationship with the TV personality Rob Kardashian. She even made a tattoo of his name while she was in love with him. Likewise, she also had a serious love affair with boyfriend Lenny Santiago.

At present, the exquisite actress is passing happy and blissful moment with her recently turned husband Israel Houghton.