Skip to content
Home » Entertainment » Who is Gabby Douglas’s boyfriend? About her relationship with father & mother.

Who is Gabby Douglas’s boyfriend? About her relationship with father & mother. 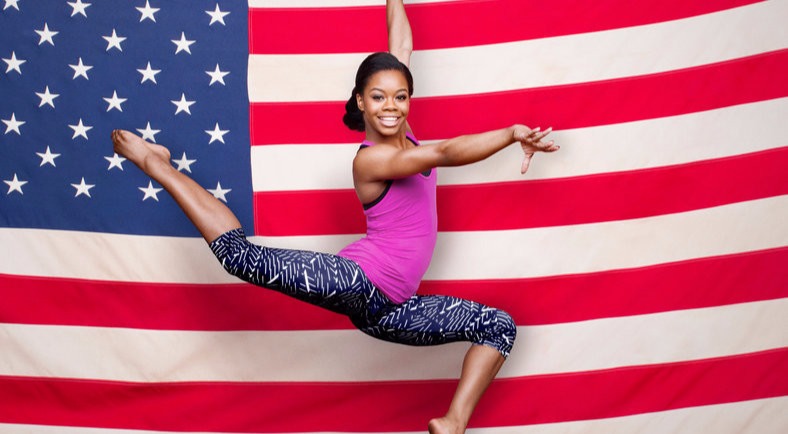 Two times Olympic medalist Gabby Douglas has found fame and fortune early in life. The 21-year-old who is already worth millions has her eyes set on nothing but her career. Douglas has openly spoken about her dating life and says she focuses only on gymnastics but is she secretly dating anyone?

Gabby Douglas began dating Jim Nastics at the age of 8

Gabby has bagged many more medals at an early age than most athletes win in their lifetime. Although going through a rough period in the family after her father abandoned them, Gabby is doing fantastic with life. But what she lacks is a comforting shoulder in the form of a partner.

When asked whether she has been dating anyone or not, she says that she is in love with her career and her dream, which she is playing out.

“No, I don’t have a boyfriend; I don’t have time. All of my attention and focus was spent, you know, in the gym, training, so I was already in a relationship, and his name was Jim…. Nastics”

Douglas’s older sister Arielle Hawkins, however, feels a little different. She thinks that Gabby needs a companion, but a boyfriend would take too much work.

Arielle’s concern for her sister is genuine as her routine is traveling and competing, and she would rarely get to meet her partner. Even when she is not traveling, she spends most of her time at a gym or practicing gymnastics. She would find it difficult to balance her love life with her career if she ever had one.

While growing up, Gabby Douglas always had support from her mothers and sisters, but her father was a distant figure. Timothy Douglas, who married her mother Natalie Hawkins twice, is on the verge of divorce.

Natalie, who has always been protecting her kids, being a strong mama bear, rarely got child support from her husband, who abandoned her & four little kids when Gabby was still a little girl. She struggled hard to support herself, Gabby’s career and her other three children. She continues to become her Olympian daughter’s closest confidant and greatest cheerleader.

Timothy, a bad father figure, abandoned the family. However, he showed up for Gabby’s Olympic trial in 2010 in London. Timothy was dubbed Gold Digger by the media (quite literally). Seeing her father coming back after she gained fame, she thought, “We know what you’re trying to pull. It’s too late to hop on the bus.”

In addition, she has reported on multiple occasions that she was abused racially in her former gym, Excalibur, being called a slave. Some of the gym staff suggested that she should get a nose job. She eventually switched to the gym in 2010. We cannot find a better example of What does not kill you makes you stronger.

During the Olympics, she was even criticized for her hair, for being untidy and messy. When the world should have been mesmerized by her athletic prowess as she was making history for being the first black American woman to win gold in individual all-around and team performance, she was dragged into a nuisance for her hair.

Gabby Douglas’s family has always supported her pursuit since the very beginning. Her mother especially was very calm and composed, raising the kids and letting them follow their dreams. Gabby grew up in Newport News, Virginia, with three siblings, two sisters: Joyelle and Arielle and a brother John. They have always been by her side, cheering her up in her victories and hardships.

Her big sister, Arielle, had a great role in convincing their mom to let the 6-year-old Gabby get gymnastics training. When she moved to Iowa at 14 to train with coach Liang Chow, she stayed with Travis and Missy Parton & their four daughters, completely unknown people.

Gabby stands tall at 4 feet 11 inches and weighs 49 kg. She has stunning body features and the perks of being an athlete. Her body measurements are 32-24-33, and Douglas requires a bra size of 34B. She puts in a lot of effort to look this good.

She and her U.S. fellow gymnast, Simon Biles, shot for the Teen Vogue magazine’s August 2016 cover. Fitness trainers plan her diet and workout regime well to keep her in shape. As a result, she looks amazing in the leotards she wears for the gymnastic routine.