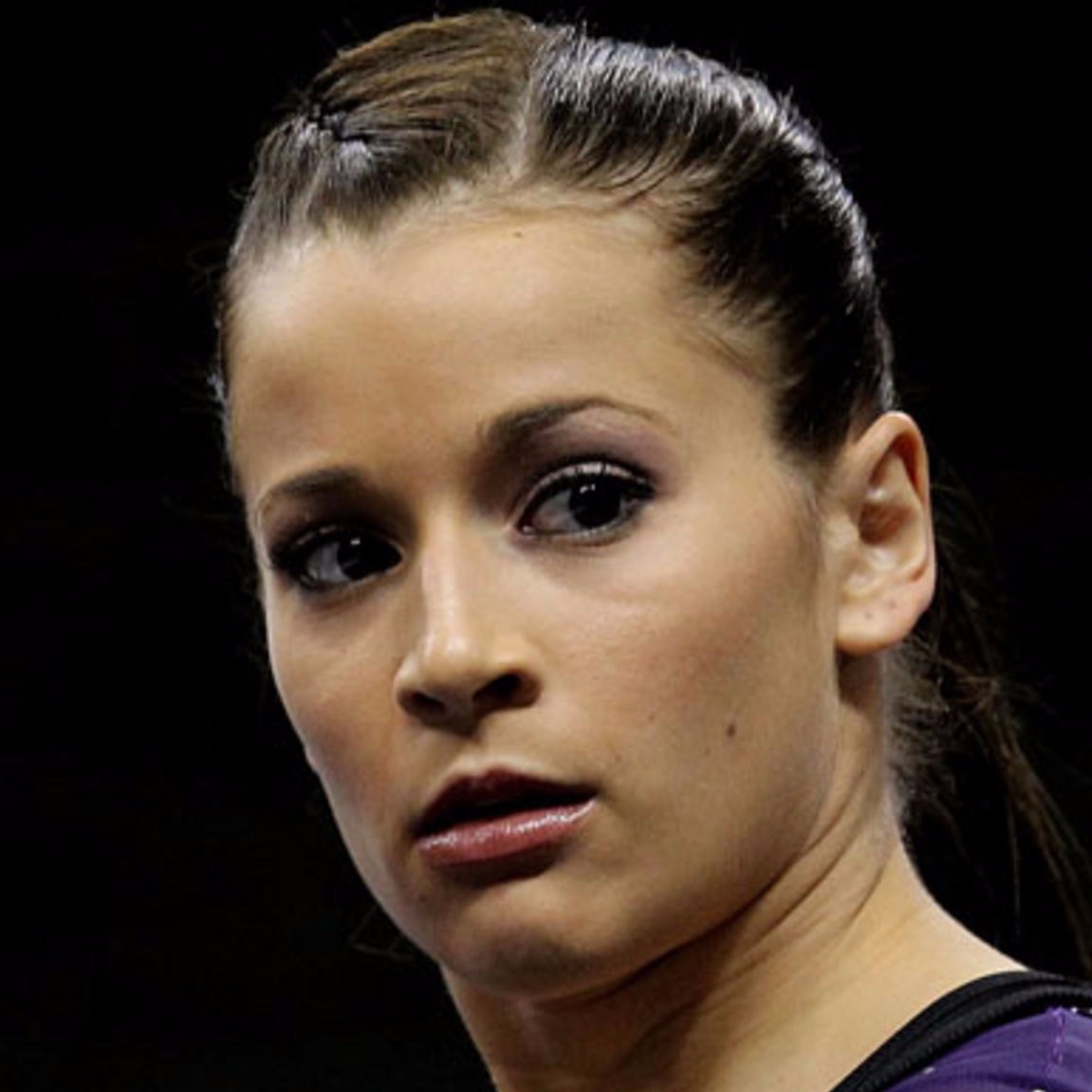 Retired Olympic gymnast Alicia Sacramone and husband Brady Quinn are going strong after ten years, and for the most part, they have managed to keep the marriage private.

Last year, they made headlines when Sacramone gave birth to their daughter Sloan Scott Quinn.

In love since 2007, the couple has been together, supporting each other throughout their career. They kept their relationship out of the media for quite some time.

They chose to break the news to the public after about two years. After six years of dating, the couple finally engaged in August 2013. They tied the knot in March 2014.

Close friends and family attended the wedding at the Biltmore Hotel in Coral Gables, Florida. Breck Bouchard of The Bond Group planned the ceremony and reception. Alicia wore a stunning lace gown while the groom had a gray tux on for the occasion. Besides, Alicia took her husband’s name after the wedding. And now she’s known as Alicia Quinn.

In February 2016, the couple announced that they were expecting their first child. On August 6th that year, they welcomed daughter Sloan Scott Quinn. Both of them took to social media to post the images of the baby.

On Instagram, Brady wrote in his caption, “Been called a lot of things in my life… Can’t imagine there is anything greater than being called “Dad.” The SSQ has arrived. Welcome Sloan Scott Quinn to the world.”

Baby Sloan has been growing up fast, and Sacramone’s fans are getting updates on social media! Sacramone tweeted images of her daughter at two months old and six months old. Furthermore, her Instagram posts remain filled with cute baby pics.

You’ll be amused to know that baby Sloan has her own Instagram account! Moreover, @sloanscottquinn gained over 3K followers.