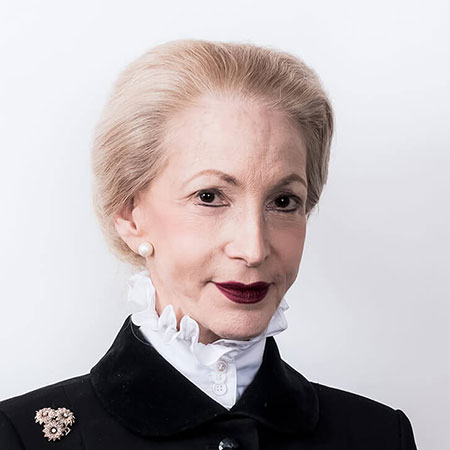 Former first lady and literacy campaigner, Barbara Bush, has passed away at the age of 92 at her home in Houston.

The Bush matriarch had long been suffering from pulmonary disease and congestive heart failure.

As the first lady, she founded Barbara Bush Foundation for Family Literacy to help disadvantaged people, read and write.

Here are some of the facts about “The Silver Fox” you may not know.

Barbara was 16 when she met her future husband at a dance. He was attending Phillips Academy at the time.

They got engaged eighteen months later before George went to World War II. They got married on January 6, 1945, when he returned on leave.

Barbara Bush née Pierce was related to yet another president of the United States.

In addition to having two former presidents in her home, she was also a distant relative to the fourteenth president, Franklin Pierce.

In 1969, she began writing columns for newspapers in Houston, while her husband was serving in the Congress.

She has written two children’s books, from the perspective of a family dog, C. Fred’s Story and Millie’s Book.

Before Sarah Palin came into the limelight, she was smacked by none other than Barbara herself.

During an interview with Larry King, she said, “I sat next to her once, thought she was beautiful. And I think she’s very happy in Alaska. And I hope she’ll stay there.”

However, don’t let her view towards Palin fool you. She was a lovely woman, who voiced about women empowerment.

She said in an address to all-women Wellesley College in 1990, “Who knows, somewhere out in this audience may even be someone who will one day follow in my footsteps and preside over the White House as the president’s spouse and I wish him well.”