Skip to content
Home » Entertainment » Adam Savage is back with a new show Mythbusters Jr. on Science Channel

Adam Savage is back with a new show Mythbusters Jr. on Science Channel 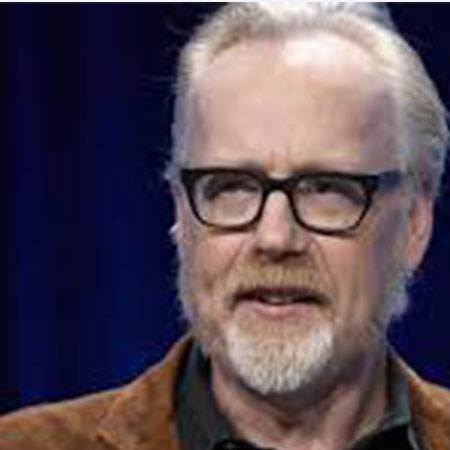 Adam Savage, who is one of the original mythbusters, alongside Jamie Hyneman has been absent from TV since 2016.

Now, Cheer up fans! You favorite host is all set to return with a myth-busting show for children.

Reports have it that the Discovery’s sister network, Science Channel, will launch the new show, Mythbusters Jr., later this year.

Savage will be serving as the show’s host and executive producer too.

Just like the original series, the 10-episode series will document Savage helping kids test a variety of myths.

The show will allow children to showcase their amazing ingenuity and skills of science, technology, engineering, arts, and math.

“I’m so excited to be returning to Discovery to work with these kids on a new incarnation of the show I love so much. To be able to confront them with great questions and the resources to answer them is such a dream.”

He originally hosted ‘Mythbusters’ on Discovery Channel from 2003 to 2016. The show was rebooted on the Science Channel in 2017.

Jon Lung and Brian Louden won the hosting job after a nationwide talent search in 2016.

A singular talent, Adam, has got a chance to mentor a remarkable group of kid geniuses.