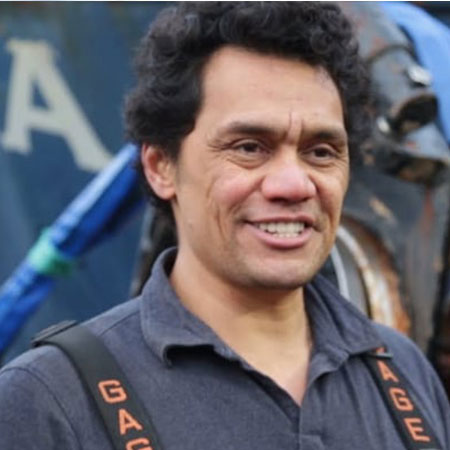 Feleti ‘Freddy’ Maugatai is a professional fisherman from Samoa, who is known for appearing in Discovery’s ‘Deadliest Catch.’

His work ethic has been an example in the fleet, as he is known for appearing first on deck and leaving last.

He formerly worked as a deckhand on the famous F/V Cornelia Marie, until leaving to join F/V Wizard.

He contributed on bringing positive energy to the Wizard crew. While there, he was known for his cod bloodbath ritual and the mohawk haircut.

Once, he seamlessly meshed with the stout crew of the boat and drank too much and missed the boat’s departure for Bairdi.

Leaving Wizard, he joined F/V Time Bandit, where he pleased captain Johnathan Hillstrand by whipping his young crew into shape.

Captain Hillstrand took retirement after season 13, and there have been rumors that the crew will take time off for the upcoming season.

But, it’s not clear if he is going to appear in the forthcoming season or not.