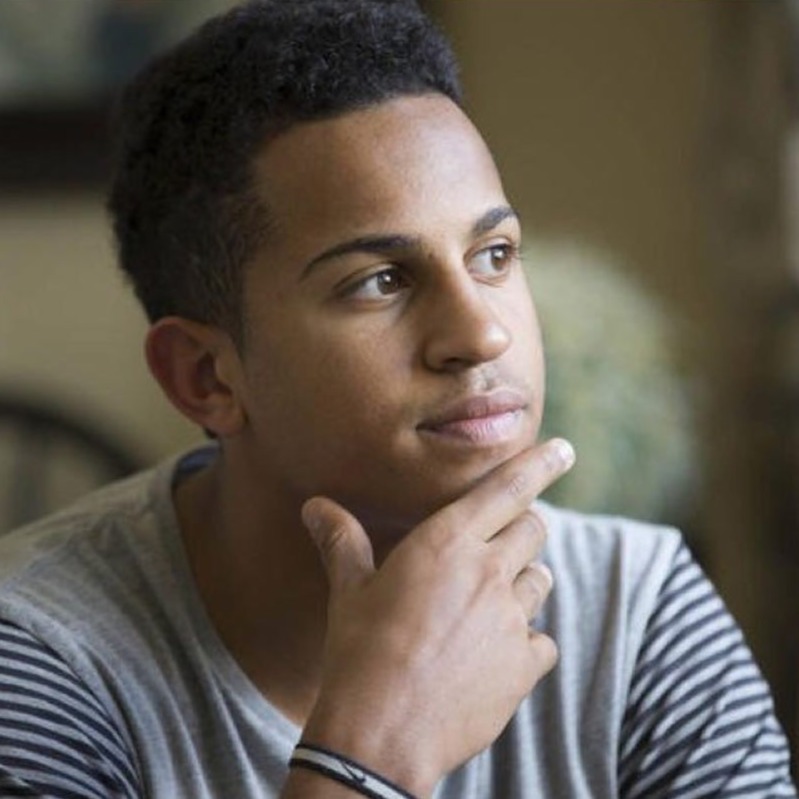 Frank Jackson is a charismatic basketball player of the Duke Basketball Team.

Frank Jackson grew up in Washington

Franklin Willis Jackson was born on May 4, 1998, in Washington D.C. He was born to Al and Juleen Jackson. His father Al is a former senator of Utah State. He has four siblings – brother Alvin III and three sisters Kayla, Marie and Mary Alice Jackson.

Frank Jackson started his basketball career at his high school – Lone Peak High. According to the official Go Duke page, he was ranked tenth in overall recruit and as a fourth point guard of high school class by the 2016 ESPN. He holds an impressive rating: No. 12 by Rivals, No. 18 by Scout and No. 13 by 247 Sports.

Frank Jackson received a national platform while still at high school. He was selected as a player at the 2015-16 USA Basketball Men’s Junior National Team minicamp. In 2016, he received a wider popularity by being a player of the U.S. team at Nike Hoop Summit in Portland. His team defeated World Select, 101-67 in Portland.

In September 2015, Frank committed to Duke. He chose Duke basketball team over Stanford, Utah, Arizona, BYU, Maryland, UCLA and Arizona State. He is currently being coached by coach Mike Krzyzewski.
At Blue Devils, Frank is praised for excelling “with the ball in his hands, using his ultra-quick first step and tight handle to either get to the rim or pull-up. He’s a master at creating space off the bounce”.

In an interview, Frank declared “Duke was always a dream for me. As a kid, you always look at it like it’s impossible. There’s no way.” He further added “It was just a dream, but that dream came true this past summer. It’s just been a crazy experience.”

Frank Jackson is already very much popuar among his girl fans

There have been no traceable rumors of Frank dating anyone yet. Yes girls, we can totally see you smiling right now! A few heads up: follow him at @FrankFjack5. Just in case you have not done so already, he has 13.8K followers in his official twitter account. Pretty tough competition huh!