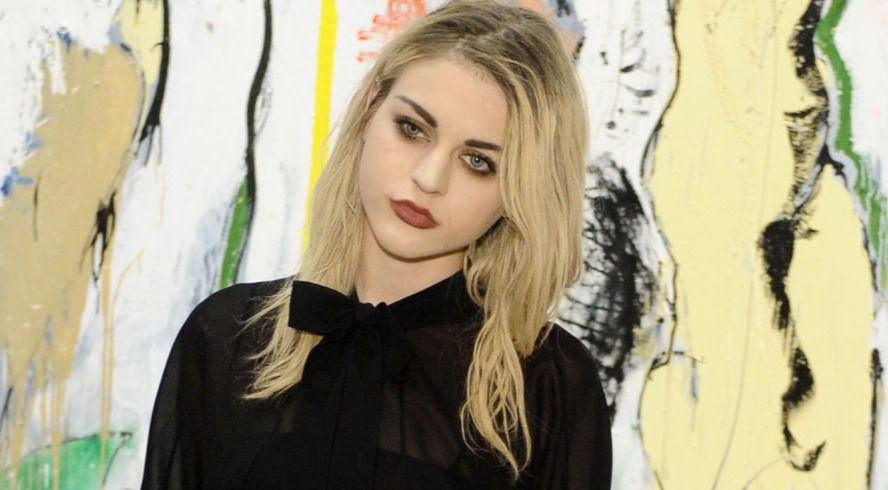 Frances Bean Cobain and boyfriend-turned-husband Isaiah Silva were seen together just a week after filing for divorce as they made an emergency visit to the vet for her dog. Know the full story behind their married life.

The things have been quite a roller coaster ride for Frances as her personal life doesn’t seem to be perfect or her professional life. Frances’s divorce from Isaiah has again taken another dramatic turn. What went so wrong that it got everyone’s attention? Let’s find out together.

Frances and Isaiah married in June 2014, but the nuptial imploded in March just after 21 months. Frances Cobain, daughter of Courtney Love & Kurt Cobain, filed for divorce from her rock-star husband Isaiah citing irreconcilable differences, with whom she had secretly married in a Los Angeles Superior Court.

Though they were together for five years the love and fondness they shared couldn’t bind them together. We have seen Frances & Isaiah together in several public appearances.

Their closeness, their fondness for one another & foremost their intense love, may have made some people jealous, but what went so wrong that Frances called it off, filing divorce, is still a question.

There have been several twists in the divorce battle between Frances & her separated husband. They filed divorce citing irreconcilable differences.

From Frances demanding that Isaiah returns her dad Kurt’s $1 million MTV Unplugged guitar to her $300,000 annual spousal support, their divorce war has made many roll their eyes. It’s sad to think that they were amongst the happy celebrity couples once.

However just after a week of filing divorce the estranged husband & wife reunite as they were seen making an emergency visit to vet for Frances’s dog on April 6, 2016.

An emotional Frances was photographed alongside Isaiah as the two rushed her pet dog to a pet hospital in Los Angeles. Isaiah helped workers from the vet hospital to carry her dog while Frances looked as if she had been crying a lot.

Isaiah was also seen giving Frances a hug and it felt to they would try to make it work. But no, they are still in the process of divorce.

Frances married her boyfriend, Isaiah Silva, back in 2014 and 21 months later filed for divorce from her estranged husband. A week after filing divorce, the alienated couple were expected to reconcile after they were seen rushing Frances Bean Cobain’s dog together to vet hospital, but that didn't happen.