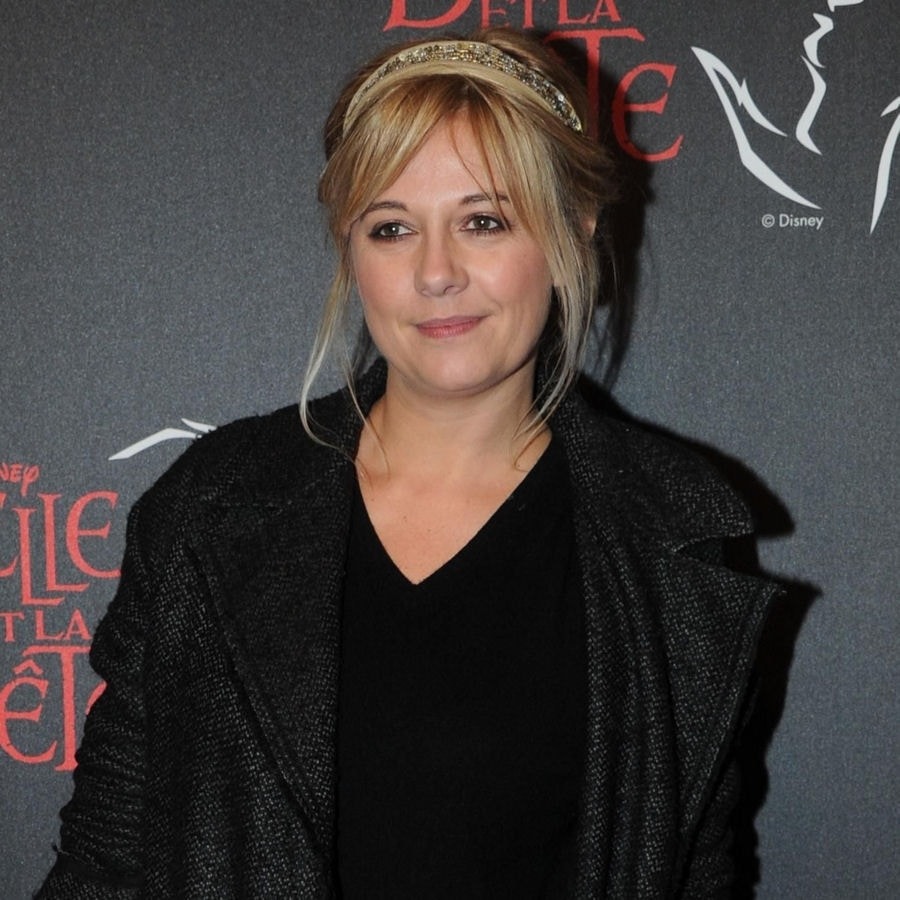 Flavie Lecanu, better known as Flavie Flament, is best recognized for hosting the television show Domino Day. A beautiful and prominent face of the French television world, this talented lady was born on 2nd of July, 1974.

She received Bachelor’s degree in Applied Foreign Languages in the year 1994. She started her career as a production assistant on the television show called ‘Frou-Frou’.

After working some years in television shows, she was appointed as head of the production for Philippe Alfonsi. It was in the year 1999 that she started to work as a television host in the show called Toutes les Teles/ M6.

That same year, she hosted another show called Unisexe/M6. In 2001, she gained fame when she started hosting the show called Domino Day. She was highly praised for her brilliant performance in the show.

In the year 2008, she achieved anew height of fame and success when she started working as a host of the television show called Generation Cloclo. That same year, she hosted another show called Lecon de style which made her more popular and prominent in the television world.

The exact amount of her net worth is not known but looking at her growing career and many ventures, we can say she has a huge net worth with a high salary.

Tall and sexy Flavia Flament, 42, is actually a mother of two children

The gorgeous lady stands with the height of 5 feet 9 inches. She carries a normal weight size of 55 kg.

This 42 years old eminent face of French television world has achieved huge success through her television career. She is still active in her career and is finely juggling personal and professional life.

The renowned French television host got married to the director Bernard Flament. It was her first marriage. Their son Antoine was born on December 23, 1995.

After their divorce, Flavie married dashing French television presenter named Benjamin Castaldi on September 21, 2002. Flavia gave birth to a son for the second time. Their son Enzo was born on February 8, 2004.

The couple was together for six years. After her second divorce, Flavie Flament is now linked with the director Pierre Quatrefages.