Skip to content
Home » News » Fifth Harmony’s new single ‘Down’ is OUT NOW!

Fifth Harmony’s new single ‘Down’ is OUT NOW! 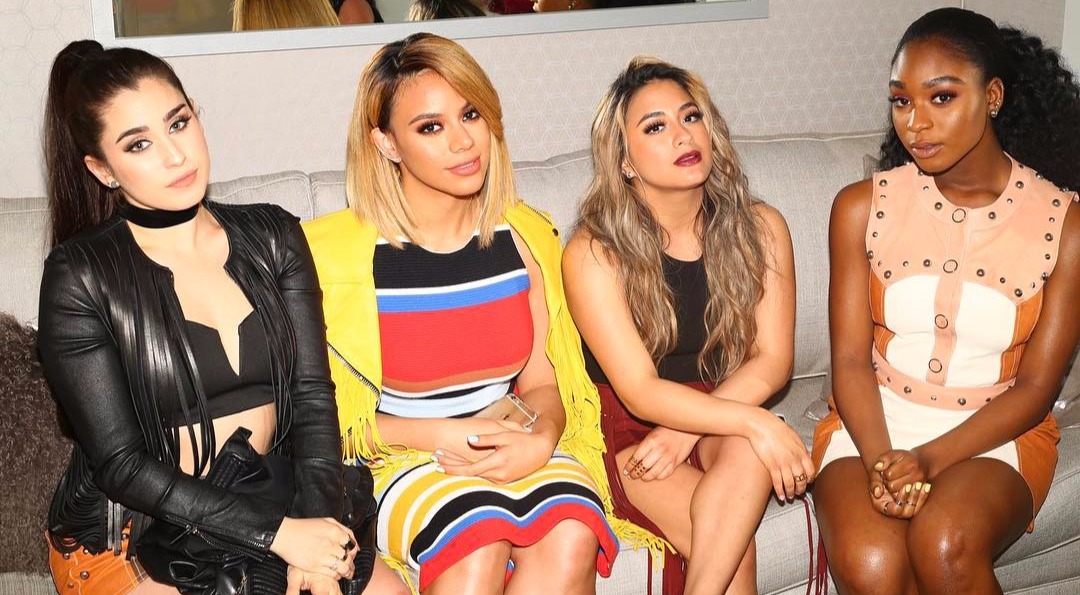 On May 30, Tuesday, they teased fans with the cover art for Down on Instagram and Twitter. They will appear on Good Morning America tomorrow, where they will rock the stage with their hit song Work From Home, to promote their new music. 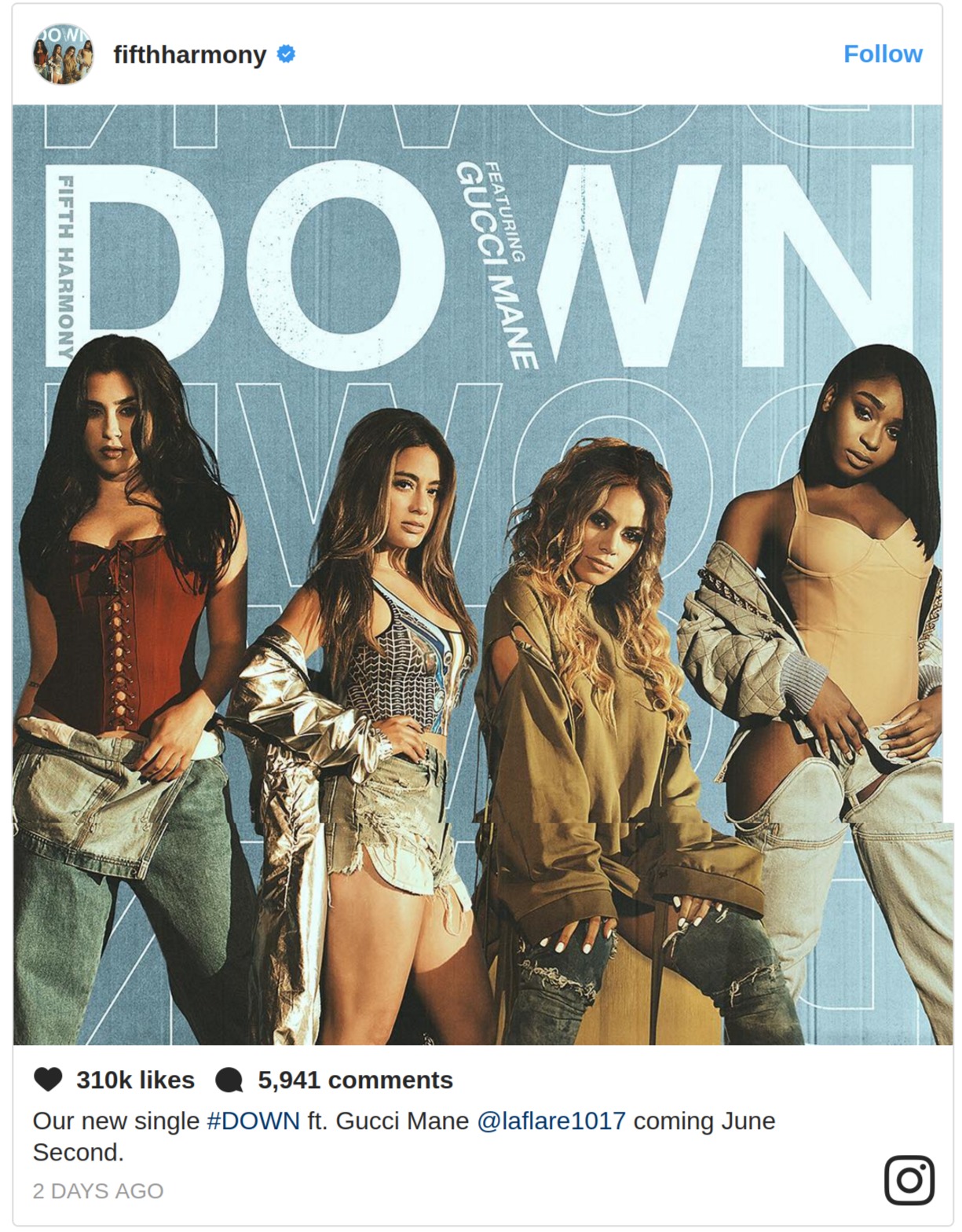 The girls have been teasing their new album on social media for weeks with the hashtag #5H3.

On May 27, the official Fifth Harmony twitter tweeted an image of a studio, which caused a frenzy among Harmonizers.

The upcoming album will be their first album since Camila Cabello exited the group back in late 2016.

Lauren Jauregui teased the album back in March

Prior to this, band member Lauren Jauregui posted a photo of herself in March, where she’s in a recording studio lit with white and pink lights, on her Instagram as well as Twitter account.

Although the 20-year-old didn’t outright mention the upcoming album, she did leave an interesting hashtag to go with the photo – #5H3. It obviously refers to the new album that the Fifth Harmony girls are presently working on. 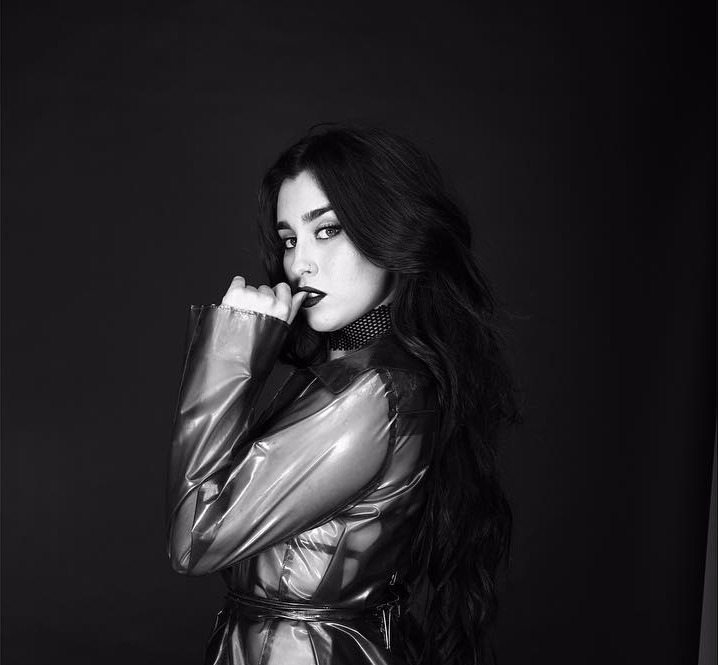 Needless to say, the post sent Harmonizers into a frenzy. Within 24 hours, the tweet garnered 24K retweets and 4.4K replies from excited fans.

In an interview with The Huffington Post, Lauren briefly discussed Fifth Harmony’s next venture. She said that, for their third album, the group is exploring songwriting and they’re getting to say things that they “really want to say” with their music.