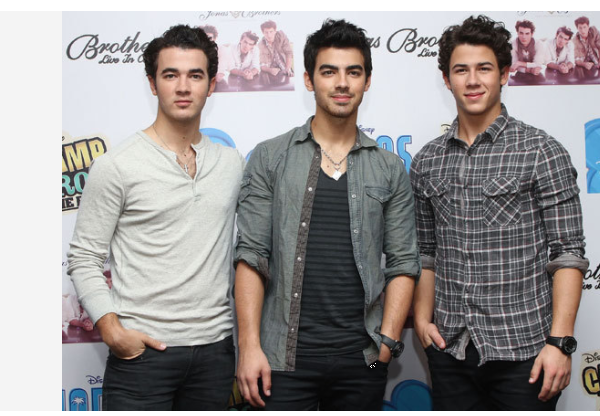 Quest is bringing Fifth Gear back from the dead. The network announced that it has picked up the show for its 27th season. Tiff Needell, who has been with the show since 2002, announced the return on June 14, which is set to air in September 2018. Returning for the revival are Tiff, Vicki Butler-Henderson and Jason Plato. Jason Smith is also expected to join the show.

Additionally, a new presenter, Karun Chandhok, has joined the panel of hosts. Karun is a former Formula One racer and the youngest Formula 2000 Asia champion. He tweeted pictures from his first day on the set and is excited to join the team. However, it is not his first time lending his expertise to automobiles. He appeared as a guest presenter on the show for an episode in the 18th season and two episodes in the 25th season.

Fifth Gear first started in 2002 after Top Gear ended its original run in 2001 as its continuation which aired two seasons per year. The British automotive show was broadcast on Channel 5 until 2011 and later on Discovery and History. Tiff Needell announced the cancellation of the show on May 14, 2016.

Fifth Gear was once canceled in 2009. Mail Online reported on October 19 that the show ended. However, Vicki and Tiff confirmed that the show would return in January 2010.

Are you excited about returning one of the best automotive shows on television? Let us know in the comments.