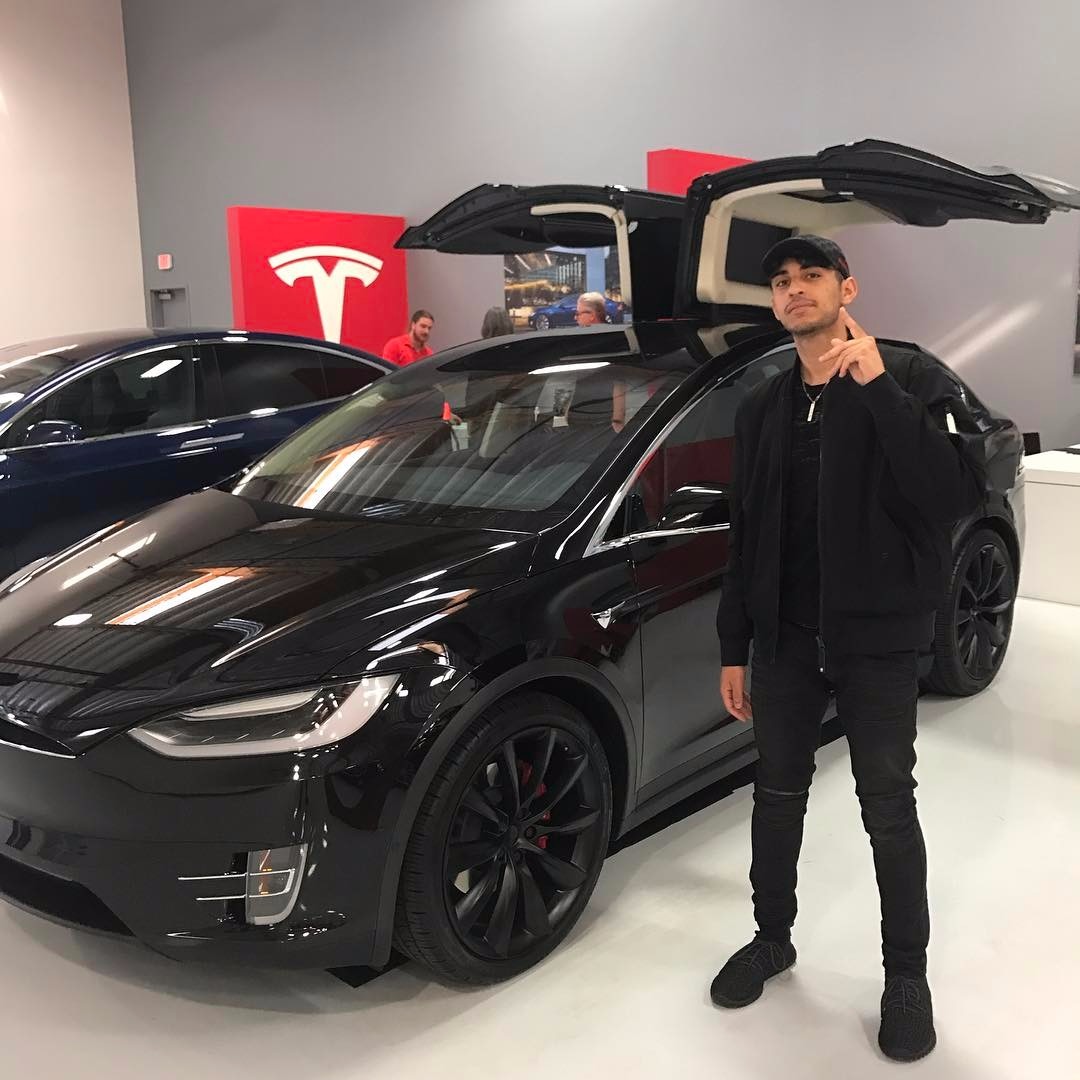 FaZe Rain (real name Nordan Shat) hasn’t yet hit a billion total views on YouTube, but main channel views have been enough for him to afford a brand new McLaren 570s.

Since joining the video sharing platform on December 28, 2010, Shat has accumulated over 5.1 million subscribers and each of his videos easily get over a million views.

The S models are the sportiest of the three cars in the McLaren 570 family.
It could’ve cost anywhere between $191,100 and $201,450. The FaZe Clan member wasted no time in flaunting his new ride on his YouTube channel. 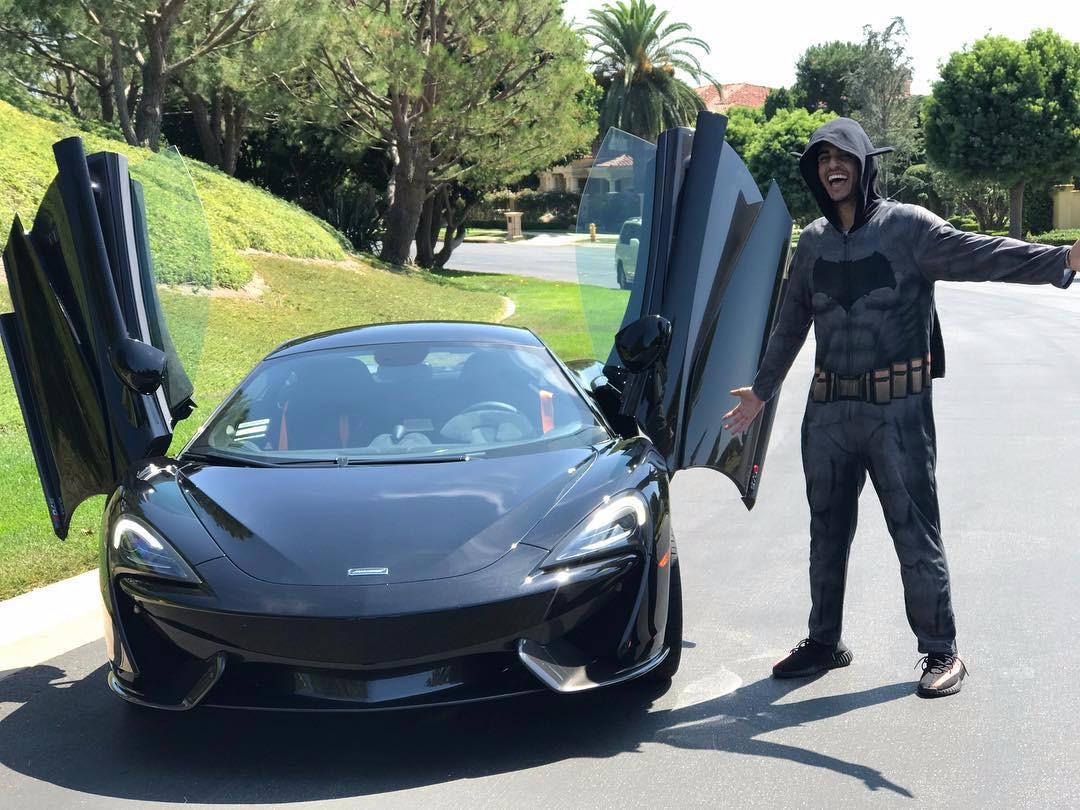