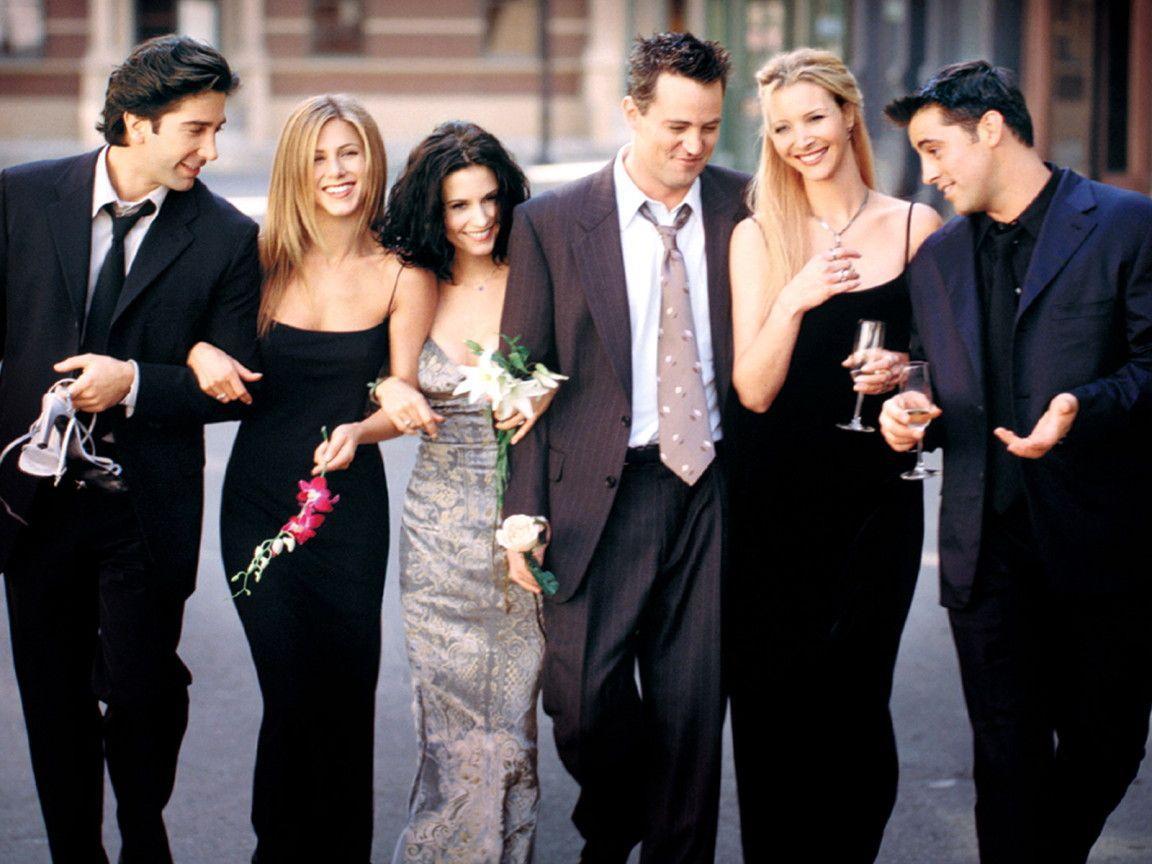 Friends come and go, but some stick with us for a lifetime. That kind of friend entered our lives 25 years ago from NBC’s classic show F.R.I.E.N.D.S. Created by David Crane and Marta Kauffman, the show ran for ten seasons and changed the standards for tv-sitcoms. Throughout the run, fans enjoyed six friends, Monica, Rachel, Ross, Phoebe, Chandler and Joey, settling in New York City.

While plenty of shows have lasted ten seasons, enjoyed success, and made us laugh, no sitcom impacted pop culture as F.R.I.E.N.D.S did. The actors became household names. They were also one of the highest-paid actors in television history.

Apart from the main cast, the show introduced many guest stars whose characters were just memorable as “the six.” Even Ross’s monkey, Marcel, currently serves as a mascot for the LA Angels baseball team and is said to star in the 2019 TV series Y: The Last Man. While it is nearly impossible for us to track down every guest star from the show, we have a list of the most famous ones and what they were up to in 2019?

Alec Baldwin portrayed the role of Phoebe’s overly enthusiastic boyfriend, Parker, during the 8th season of the show. Since then, the 58 years old actor has guest-starred in a list of TV series, including Law and Order, American and Nightcap. He has also had significant roles in movies such as The Departed and It’s Complicated.

Apart from seeing Alec as the annoying optimist boyfriend, we can also find him performing a memorable impression of Donald J. Trump on Saturday Night Live.

The star from Two and a Half Men, Charlie Sheen, played the role of yet again Phoebe’s Boyfriend, Ryan. The kind sailor from the show had a tough time in real life due to his drug and alcohol abuse problems. On November 17, 2015, he announced that he was HIV positive.

Talking about his career as an actor, the 54 years old Charlie has starred in several movies, including Good Advice and the third, fourth, and fifth series of Scary Movie. He has also guest-starred in TV series like Sugar Hill and CSI: Crime Scene Investigation.

Reese Witherspoon made her appearance in F.R.I.E.N.D.S as Rachel’s youngest sister, Jill Green. The 43 years old Primetime Emmy Award winner was named one of the 100 most influential people in the world by Time Magazine in 2006 and 2015.

She has starred in many movies and TV series, including Legally Blonde, Sweet Home Alabama, and Big Little Lies. She is currently starring in The Morning Show’s web TV series with her on-screen sister, Jennifer Anniston.

The three times Golden Globe Award winner Julia Roberts portrayed the role of Chandler’s girlfriend, Susie Moss, during the second season of the show. She was the highest-paid actress in the world during the ’90s.

The 52 years old actress has starred in a laundry list of movies, including Pretty Women, Eat Pray Love, and Wonder. She has also guest-starred in several TV series. She portrayed the role of Katrina Ludlow in Law and Order and Dr. Emma Brookner in the TV Film Normal Heart.

Winona Ryder portrayed the role of Rachel’s friend, Melissa Warburton, during the seventh season of the show. The Golden Globe Award recipient has attracted a significant amount of media attention.

For 48 years, Winona has been known for her performance in the Netflix Original Stranger Things as Joyce Byers. She has also starred in movies, including Autumn in New York, Simone, and Star Trek. She has also performed minor roles in the TV series, Drunk History and Show Me a Hero.

What happened to Abigail Williams? Details on the first Salem Witch accuser

Brad Pitt as Will in the sitcom F.R.I.E.N.D.S

Academy Award winner Brad Pitt portrayed the role of Will during the eighth season of F.R.I.E.N.D.S. At the time, he was married to Jennifer Aniston, one of the ensemble cast members.

He has been cited as one of the most influential and powerful people in the American Entertainment Industry. The 55 years old actor has played the lead in movies, including Fight Club, The Departed, and Ocean’s Trilogy. He has also guest-starred in many TV series such as 21 Jump Street and The OA.

Popularly known for House’s medical drama series, Hugh Laurie had a minor role in the fourth season of F.R.I.E.N.D.S. He appears to play the man on the plane sitting beside Rachel. Although Hugh did not contribute much to the show, he has contributed a lot to the entertainment industry.

The three-time Golden Globe Award winner has starred in Movies, including Stuart Little, Tomorrowland, and Mr. Pip. He has also guest appeared in several TV series like Randall and Hopkirk and Later… with Jools Holland.

Paul Rudd portrays the role of Mike Hannigan, who was Phoebe’s love interest and third husband. He appeared in altogether of 17 episodes of the show.

Apart from playing the piano in F.R.I.E.N.D.S, he is also known for his roles in Clueless, Knocked Up, and Ant-Man films. Over the 50 years old actor has appeared in numerous TV series, including Tim and Eric Awesome Show, Great Job! And Parks and Recreation. He is currently starring in the Netflix Comedy series, Living with Yourself.

Everything to know about Paul Rudd’s wife, Julie Yaeger

Back in season 1, George Clooney portrayed the role of a doctor alongside Noah Wyle. Before the guest-starring as a doctor, Clooney had gained full recognition as Dr. Doug Ross on the medical drama ER.

The Golden Globe Award winner has starred in several movies, including  The Good German, Michael Clayton, and Burn After Reading. Apart from that, over the 58 years old actor has guest-starred in numerous TV series like Throb, Baby Talk, and Hunter.

Jennifer Coolidge in the show F.R.I.E.N.D.S

Actress Jennifer Coolidge portrayed the role of the obnoxious former friend of Monica and Phoebe, Amanda Buffamonteezi, during the 10th season of the show. She then performed several significant and minor roles in TV shows and movies.

For the 59 years old, Jen has been known for her role as Jeanine Stifler in the American Pie franchise and Sophie in the CBS sitcom 2 Broke Girls. She has also made several appearances on TV shows, including The Loud House and The Cool Kids. She is also a regular in Christopher Guest’s mockumentary films.

Is Jennifer Coolidge secretly married? Please take a look at her personal life stories and find out who her husband is