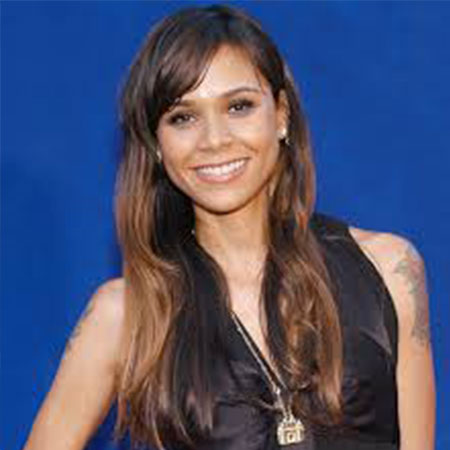 She was born to Quincy Jones and his third wife, Peggy Lipton as their first daughter on March 22, 1974 in Los Angeles, California.

She was brought up in Bel-Air along with her younger sister, Rashida Jones (now actress and screenwriter).

She attended Fashion Institute of Design and Merchandising in Los Angeles and left before graduating to work with Tommy Hilfiger.

She later started working as a celebrity stylist for her father’s magazine, Vibe and became popular in 1995 for styling Michael Jackson for Vibe’s cover.

She worked as Hilfiger’s muse for 8 years and designed a clothing line for Snoop Dogg for three years.

Since 2005, she has been working with The Walt Disney Company, where she runs a line called Kidada for Disney Couture.

Marriage between her African-American father, Quincy and Russian-Latvian mother, Peggy’s was a subject of criticism for many.

Rapper Tupac Shakur once went on a rant about interracial marriage and criticized their relationship.

The twist in the tale came when Tupac met Quincy and Peggy’s daughter, Kidada and fell in love with her.

Tupac later apologized for his words and the couple got engaged.

Tupac, who was the love of Kidada’s life was unfortunately killed by a gunshot on September 13, 1996 in Las Vegas.