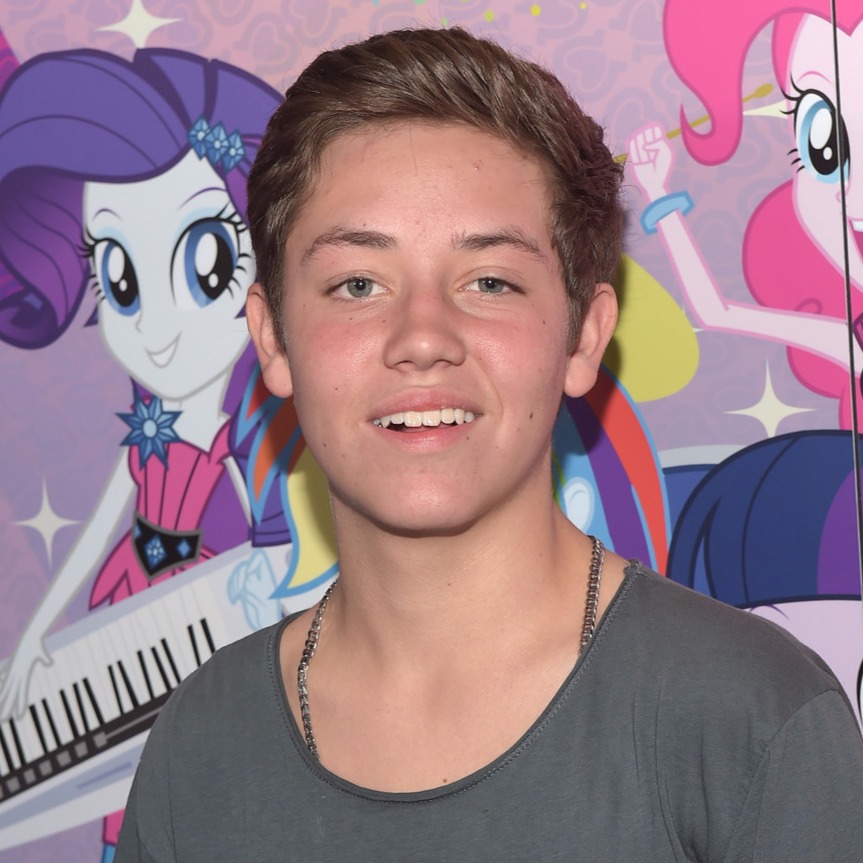 Ethan Cutkosky is a Hollywood actor widely known for his role in the 2009 film The Unborn. His role as Barto in the film was acclaimed by the audience and the film managed to be commercially successful too. Ethan has also appeared in a few television shows and series so far.

Born on August 19, 1999, Ethan was raised in St. Charles, Illinois of the United States. The 17 years old actor is still a school boy but has achieved great heights in his early career.

Passionate about acting from his childhood, Ethan started his career in 2007 at the tender age of 8 years. He stepped in the filmography with the character of Carl in the movie Fred Claus. Very talented and motivated, Cutkosky is strongly backed by his family for a career in the field of Hollywood and television industry.

In 2009, Ethan did his best-known movie The Unborn alongside Odette Yustman and Gary Oldman. On top of the popularity he gained after the release of the movie, Ethan was quickly noticed many producers and directors. It helped him to get into other movies and shows in the future.

In 2010, Cutkosky acted as the neighborhood boy in the film Conviction. Since then, he hasn’t appeared on the Hollywood screen yet. However, he has managed to excel in the television sector. In 2013, Ethan was cast in one of the episodes of the fourteenth season of the television series Law & Order: Special Victims Unit.

Since 2011, Ethan has been acting as the main role in Shameless. He has been in the series for more than 70 episodes as Carl Gallagher. Ethan has already made a million dollars from his acting career. No doubt that he will achieve the next generation’s stardom in Hollywood and television.

Ethan Cutkosky was born to father David Cutkosky and mother Yvonne Cutkosky. Just 17 now, he is single and, probably, preparing to go out with girls in the near future.

Besides, Ethan loves skateboarding, photography, and martial arts. He is a favorite among his friends because of his charisma. Ethan also likes to play with pets and it makes him an absolute animal lover.

Ethan Cutkosky received his nickname ‘one-take-barto’ when he was doing the movie The Unborn. He is still associated with the series Shameless and doesn’t seem to be fed up with it yet. The position he has gained so far give an idea of clear and bright future ahead.