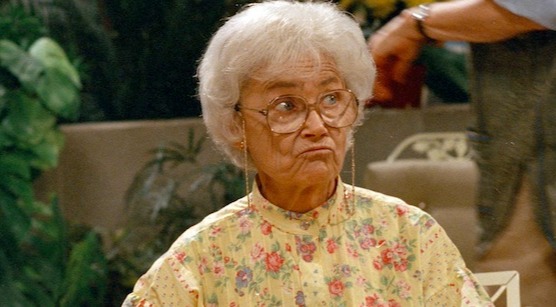 Estelle Getty debuted as an actress in the late 70s but she made her breakthrough only in 1985 when she appeared in the role of Sophia Petrillo on The Golden Girls. She has appeared in the same role in other TV series like The Earth Day Special, Blossom, The Golden Palace, Nurses and Empty Nest.