Estelle Getty during her last days 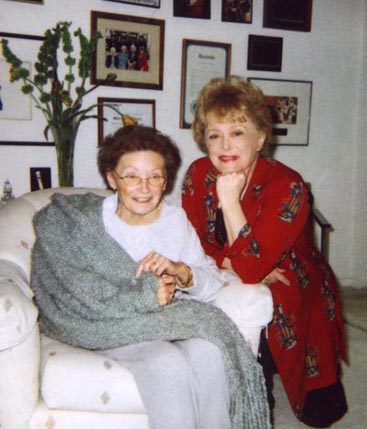