Six months pregnant Erin McNaught shows her baby bump in a fitness photo shoot: Know about her husband and son 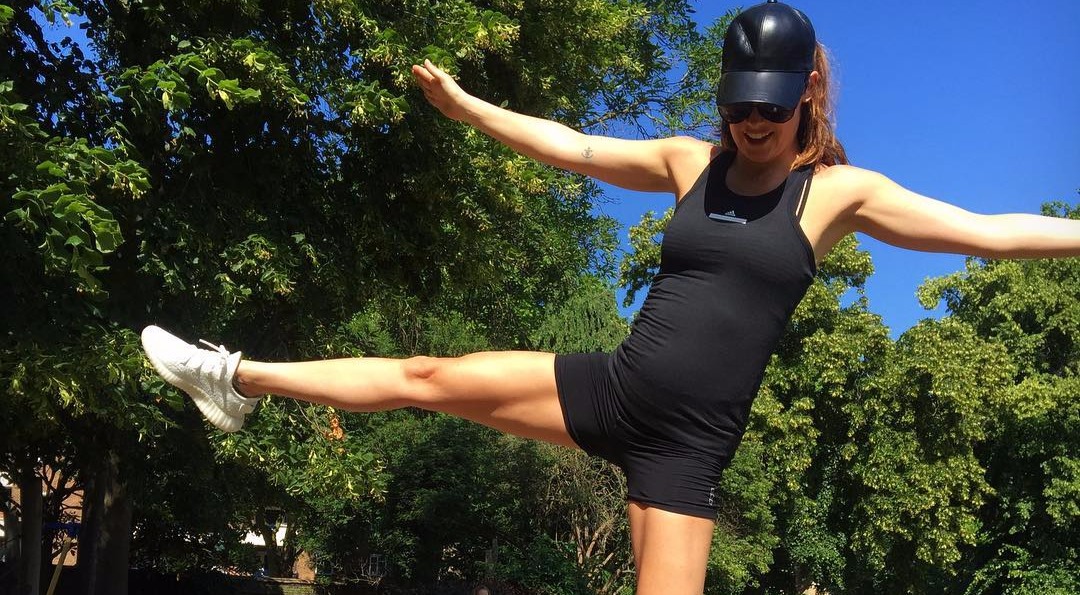 Australian hottie mom of one, Erin McNaught is pregnant again and she just posted a series of pictures flaunting her baby bump. The 35-year-old fitness freak is due in October but it did not stop her from posing during a workout session. She is 23 weeks along.

The model from down under glowed in the mirror selfie she posted on Instagram on Monday. She wore a black sports bra by Lorna Jane. She had her hair made in a bun and flowing down to her shoulders. She captioned the picture “3rd Prenatal HIIT Shoot today!”

Her caption also reveals that she did her own makeup. It has gathered over 3K likes on Instagram from her 149K followers. 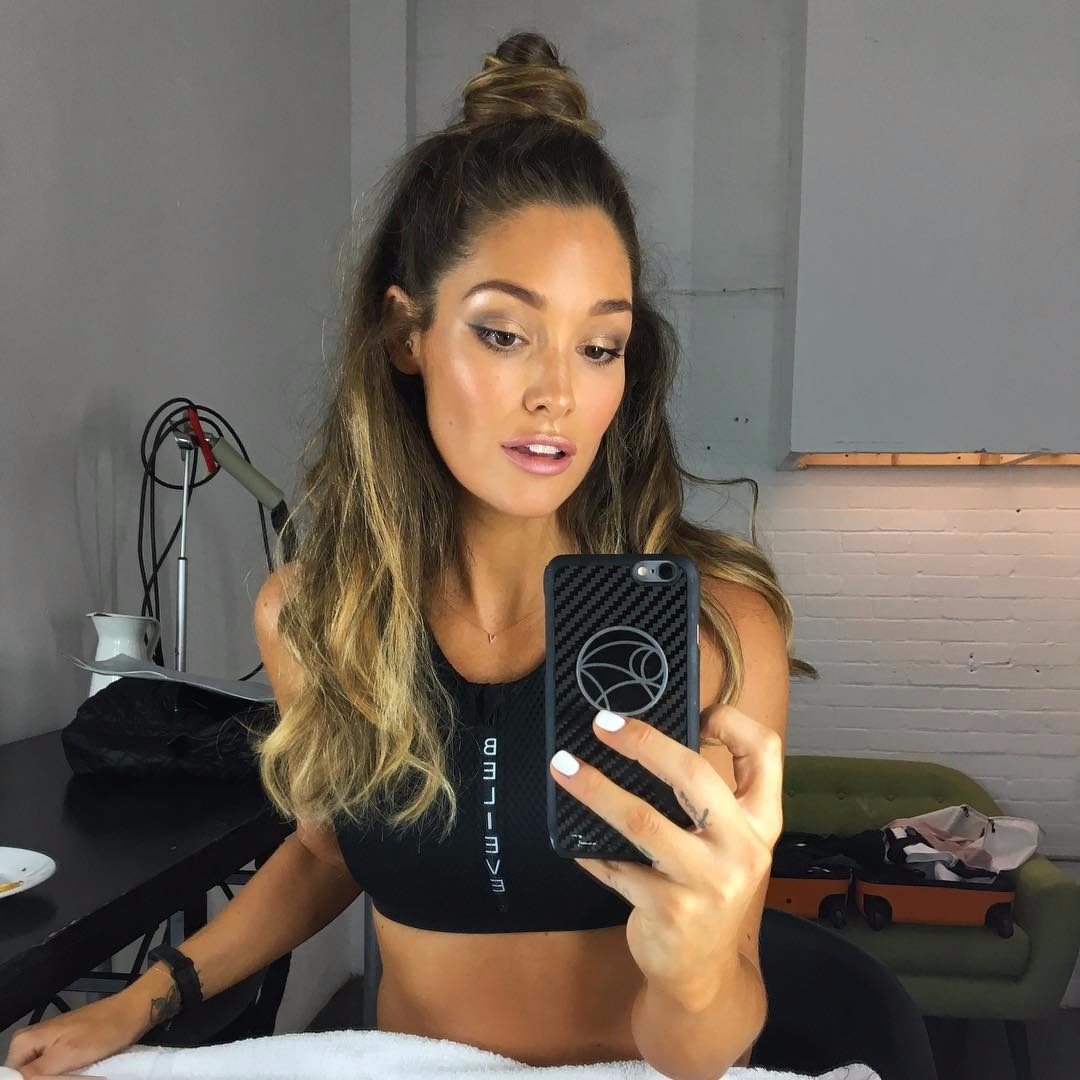 She posted another picture earlier the same day with the caption, “Shooting my 3rd Trimester Prenatal HIIT Workouts today!” She rocked a white crop top by PE Nation and black and white tights by Adidas.

Her well toned body is accentuated by a tiny baby bump. The workout session was photographed by Mark Surridge and captured in video by moveUmedia.

Former Miss Universe Australia is already a mother of one from her marriage to UK rapper Elliot John Gleave “Example.” The two married on 18 May 2013 in Australia following two years of relationship.

They met in 2011 when she interviewed Example on MTV. According to Example, he was stuck for words after he met her. The Australian beauty apparently turned him into a giggling school kid. 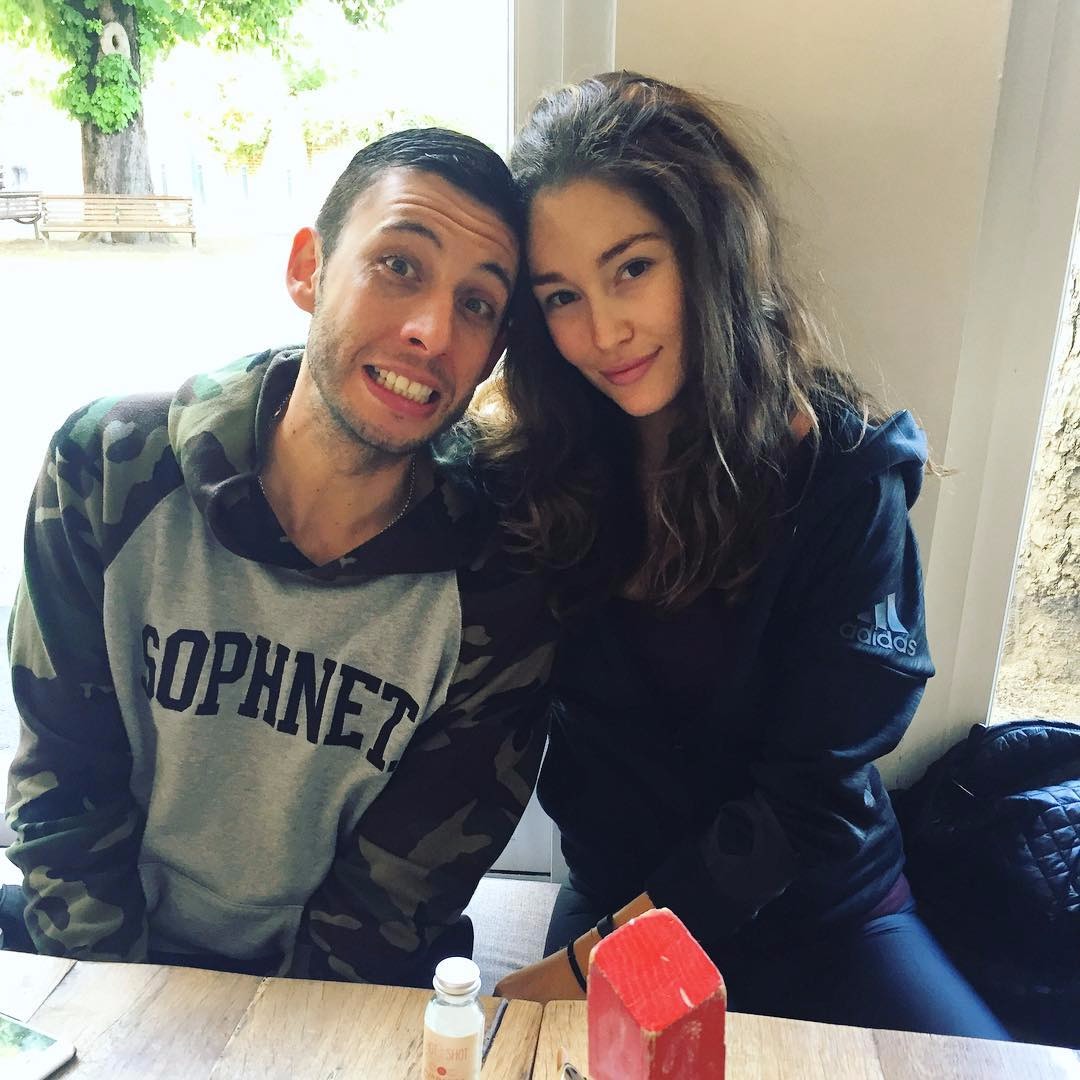 The couple’s attempt of being parents for the second time met with an unfortunate mishap. Erin had a miscarriage on November 2016, which she announced on The Morning Show. Since, then she has bounced back and is now pregnant once again.

Erin has left her home country and has been living with her husband and son in UK.