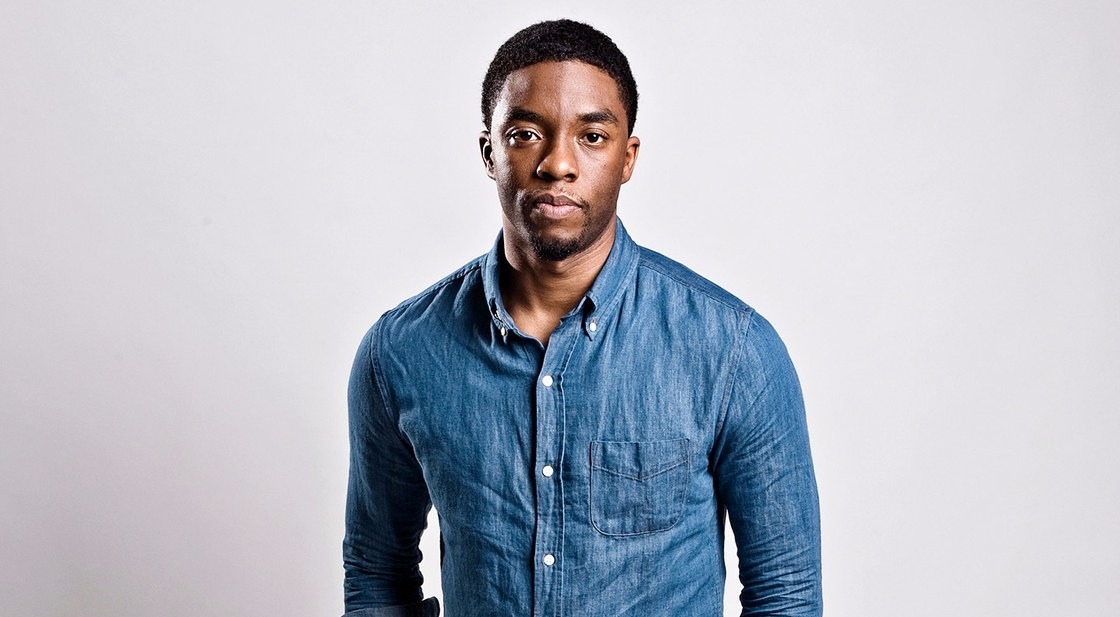 Renowned for portraying for portraying the role of Jackie Robinson in 2013 biopic 42 and Black Panther in Marvel Studios film Captain America: Civil War, American actor Chadwick Boseman has already established himself as one of the leading Hollywood stars. Active in the industry since 2003, he is also recognized for his appearances in TV series like Lincoln Heights and Persons Unknown.

Chadwick Boseman wanted to be a director from a young age

Chadwick Aaron Boseman was born on 29th November 1976, in South Carolina. His father Leroy Boseman is an upholstery business owner and his mother Carolyn is a nurse. Growing up in the city of Anderson, he graduated from T.L. Hanna High School in 1995. 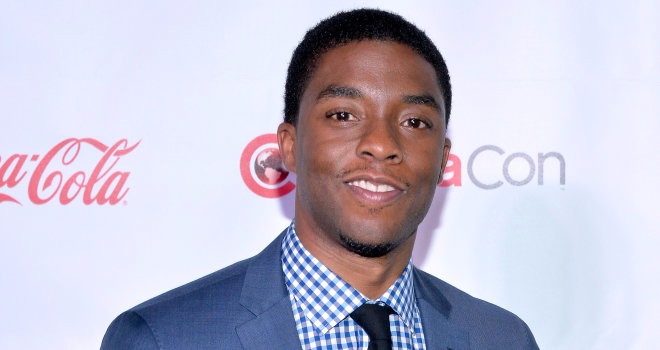 Afterward, he attended Howard University and completed a Bachelor of Fine Arts in directing in 2000. He is also one of the notable students of the British American Drama Academy. With a passion for writing and directing, he initially studied acting to learn how to relate to actors and then, studied Digital Filmmaking at the Digital Film Academy in New York.

From 2002 to 2007, he worked as a drama instructor in the Schomburg Junior Scholars Program at Schomburg Center for Research in Black Vulture in Harlem, New York.

It was in 2008, Boseman moved to Los Angeles to pursue an acting career. Before that, he had already started collecting acting experiences with minor roles in TV series like Third Watch, CSI: NY, ER, and Law & Order. For his work as a playwright for Deep Azure, a play performed at the Congo Square Theatre Company, he was nominated for 2006 Joseph Jefferson Award in 2006.

His feature film debut came in 2008 movie The Express. During the same time, he also had a recurring role in TV series Lincoln Heights.  He continued with the regular role in another TV series, Persons Unknown in 2010. 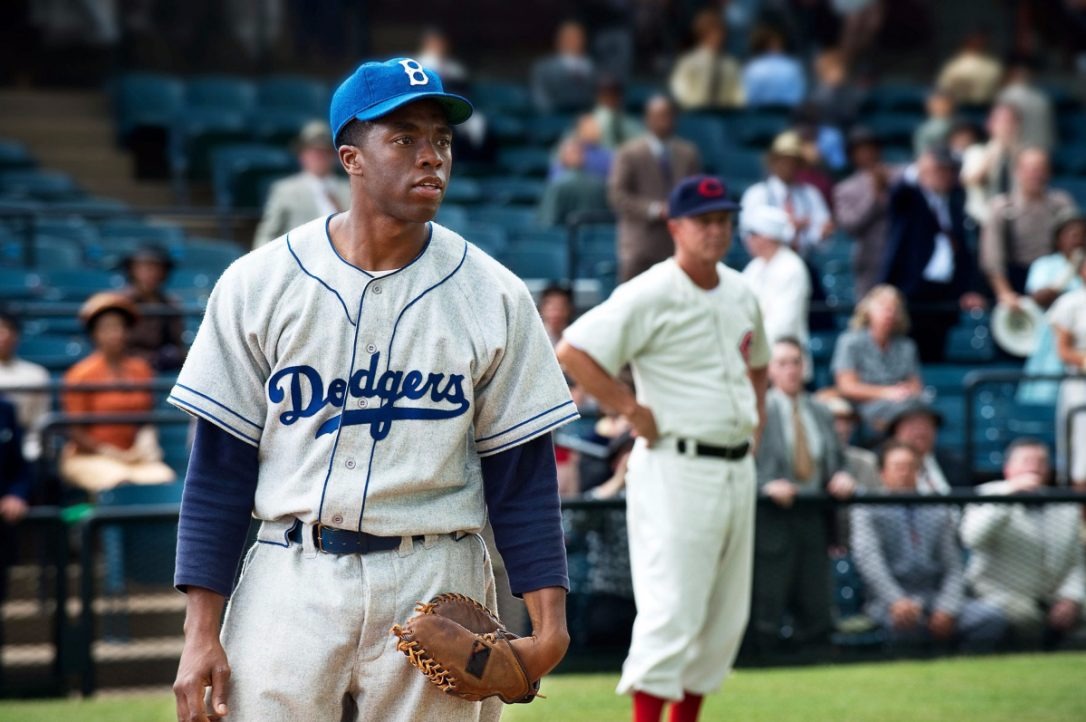 Boseman’s first major role was as a baseball great Jackie Robinson in 2013 sports biopic film 42. The movie documents the story of the legendary baseball player, who broke racist barriers and became the first African-American to play major league baseball. He was working as a director on an Off-Broadway play in East Village when he auditioned for the role in the movie. While he had considered giving up acting and pursuing full-time directing, the director Brian Helgeland offered him for the role. 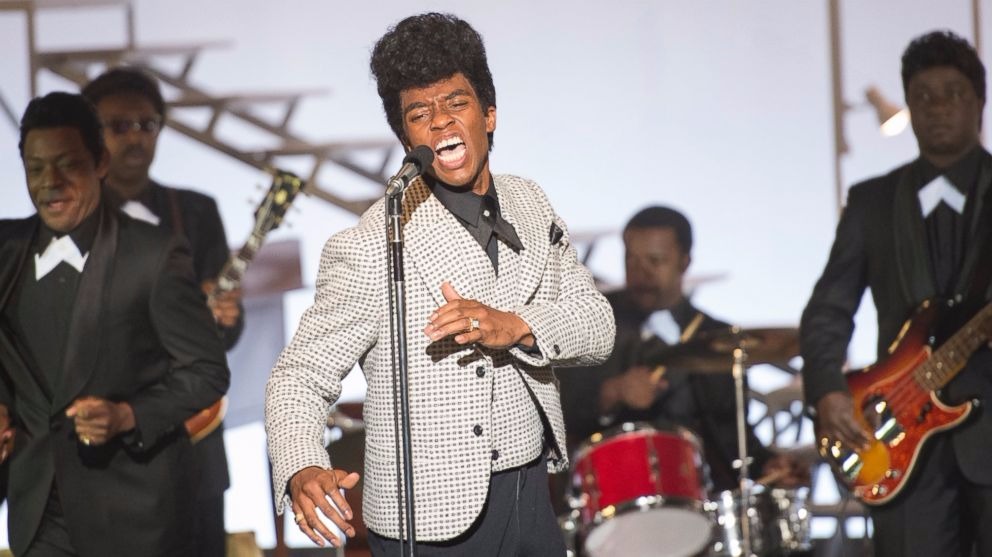 In 2013, he starred in an independent film The Kill Hole. He was named as Male Star of Tomorrow by the National Association of Theater Owners in 2014. He co-starred with Kevin Costner in Draft Day, in which he played an NFL draft prospect. His role as a music legend James Brown in the movie Get On Up earned him widespread critical acclaim. He had a role as Thoth in Gods of Egypt in 2016.

He received a nomination for Saturn Award for his supporting role as T’Challa / Black Panther in Captain America: Civil War in 2016.

Chadwick will be in standalone Black Panther film in 2018

Chadwick will play a lead in a solo Black Panther, which is scheduled to be released on 16th February 2018. The Black Panther will be the first black hero to get the standalone film in the history of Marvel Comics Universe. 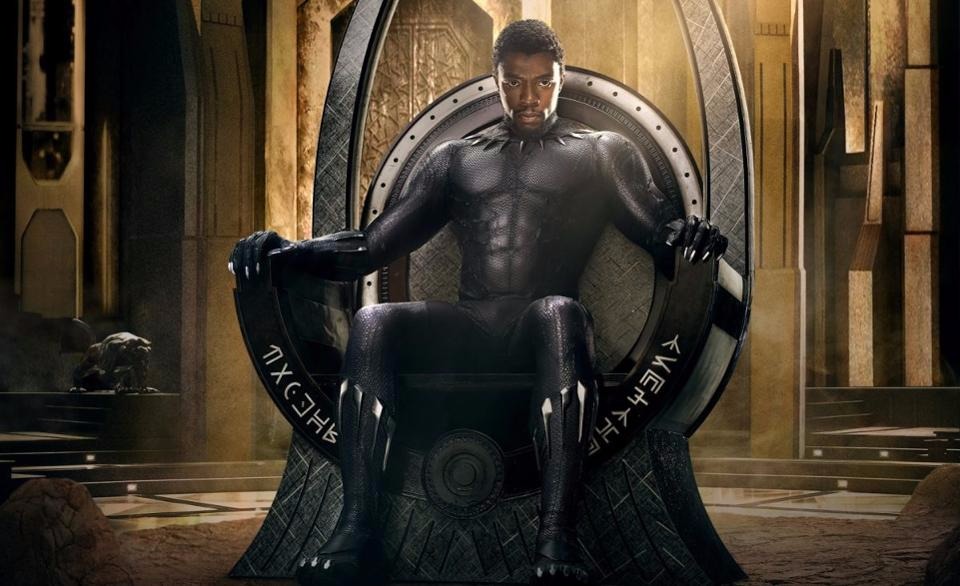 He will also appear as T’Challa / Black Panther in Marvel Comics’ Avengers: Infinity War in 2018. The movie will be a sequel to  2012’s The Avengers and 2015’s Avengers: Age of Ultron.

Likewise, the movie Marshall with Boseman’s starring role as Thurgood Marshall is also in post-production. Till date, he has accumulated the net worth of approx. $5 million.

Who is Chadwick Boseman’s girlfriend?

Rumors of Chadwick having a secret girlfriend began surfacing after he was spotted with a mystery woman at Los Angeles International Airport in December 2015. 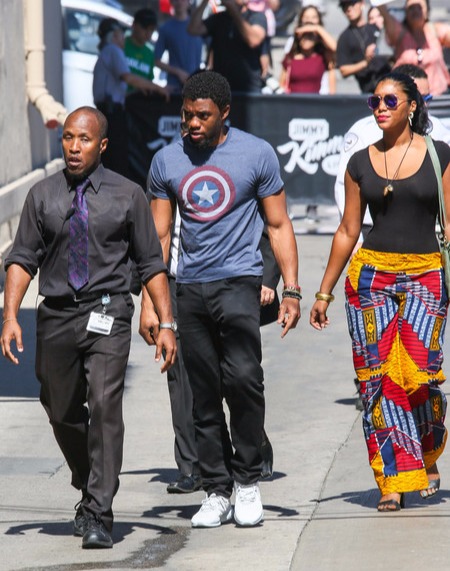 Again, he was encountered holding the hand of a woman in June 2017. They looked like a couple as they stopped outside The Jimmy Kimmel Live! studio in Hollywood. She has been guessed to be the same woman with whom he was seen at LAX in 2015.

Chadwick has been asked often been questioned about his wife and girlfriend on social media. However, he is yet to comment on it.