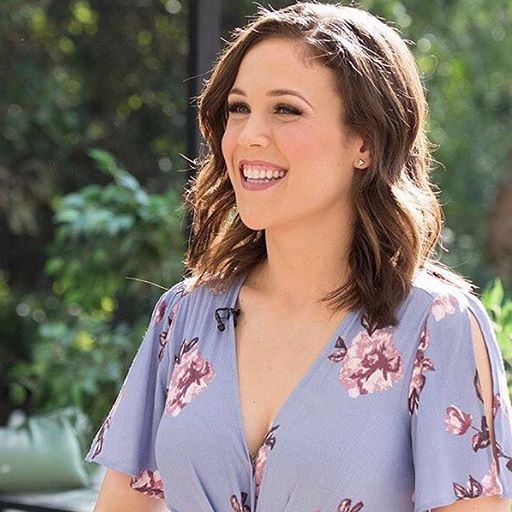 Erin Krakow has been hugely successful in her career, all thanks to her lead character on the show When Calls the Heart. Interested in pursuing a career since childhood, Erin’s family supported her pursuit. The actress also owes her huge net worth to her family.

Obsessed with acting, Erin joined Dreyfoos School of Arts and later studied drama at Juilliard School of performing arts. She soon began acting on stage in plays like George the Fourth, Magnolias and The Importance of Being Earnest. A stage career opened the path to TV shows like Army Wives and Castle.

In 2014 when she portrayed the role of Elizabeth Thatcher, the lead role in When Calls The Heart, she rose to fame. Apart from the show, she has also graced other TV shows and movies like NCIS, A Cookie Cutter Christmas, Good Girls Revolt and Finding Father Christmas.

Her income as the lead character of the hit show, When Calls the Heart and her appearance in many other TV shows and movies have increased her fortune. With the series’s success running in its fourth season, Erin’s net worth is only likely to go upwards, reaching tens of millions.

Erin Krakow’s family was supportive of her acting pursuits

Erin Krakow was inspired to act by her younger brother. When her younger brother was born, she started singing and performing plays, which was a coping mechanism to lure back her parents’ attention towards her. In addition, Erin’s parents were extremely supportive of her. In an interview, Erin recalled:

“I guess it was my brother who pushed me into acting. What started as a need for more attention developed into a real passion and love for me…My family in particular has a lot of respect for the arts. My brother and I write music together, and my parents have always supported that”. She further added, “they’ve also been at probably every performance we’ve ever had. We’re very lucky.”

Not much is known of Erin’s religious inclination. As a kid, however, Erin had fond memories of Christmas celebrations. She mentioned in an interview that she helped her mother “make [an] apple pie” during festive seasons. Also, she talks fondly of being grateful for all that she has had in her life and counting her ‘blessings.’