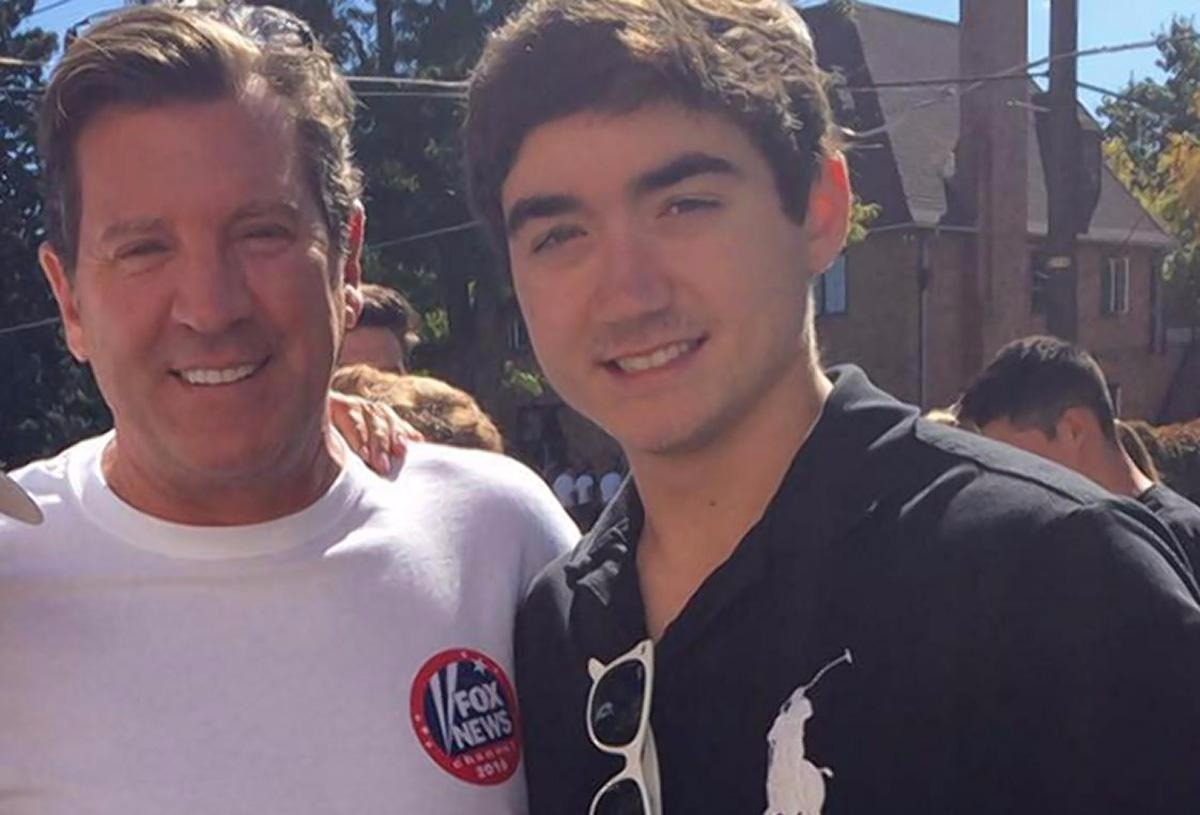 It has come to light that Eric Bolling’s son died after overdosing on a mix of cocaine and the painkiller fentanyl. Investigators revealed on Thursday that his death on September 8 was accidental. 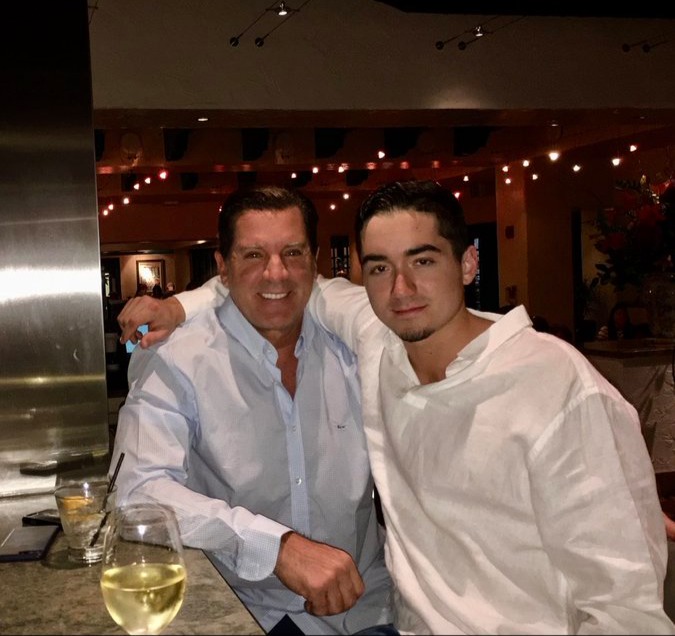 The Former Fox News host’s 19-year-old son reportedly had a history of drug abuse. He was found dead in an apartment, hours after the news of his father leaving Fox News broke out. He was a sophomore at the University of Colorado.

Bolling took to Twitter on Thursday to share the tragic news. “Just received some tragic news from Coroner in Colorado. Eric Chase’s passing has been ruled an accidental overdose that included opioids,” wrote Bolling.

In a second tweet, he shared a photo of his late son and thanked his followers for their “continued prayers and support.”

“Adrienne and I thank you for your continued prayers and support. We must fight against this national epidemic, too many innocent victims.”

Bolling has been married to his wife, Adrienne, for over two decades now. Their only son, Eric Chase, was born in 1998 a year after their wedding.