Skip to content
Home » News » Emily Maynard is pregnant for the 4th time! Her baby no. 3 with Tyler Johnson is on the way

Emily Maynard is pregnant for the 4th time! Her baby no. 3 with Tyler Johnson is on the way 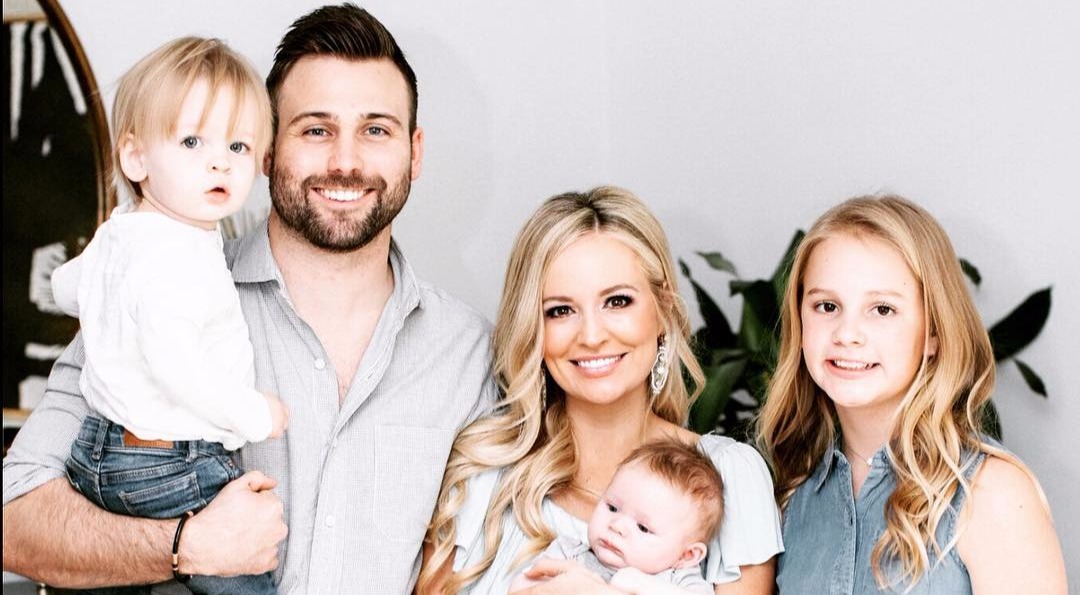 Emily Maynard has her 4th child on the way! The Bachelorette alumna is expecting her 3rd baby with husband Tyler Johnson.

Johnson shared a clip of his wife, who showed off her baby bump in a blue and white checkered tunic on Instagram. In the clip, Maynard can be seen walking alongside their son Jennings Tyler and both are enjoying ice cream.

Both Maynard and Johnson have been sharing the photos, in which Emily has worn baggy clothes and seems to carry a bump. But this time it’s a very sweet way to announce the great news. They are yet to reveal the when the baby is due.

The reality has three children: Ricki, 12 from her previous relationship and Jennings, 2 and Gibson, 11 months, whom she shares with her husband. 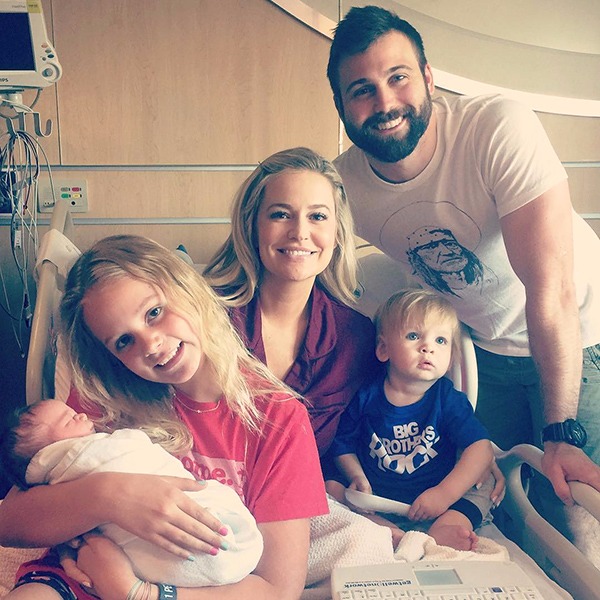 Just after months of welcoming their second son, Gibson, the mom of three revealed in an interview that she and her hubby were not done having kids. She said, “I definitely think we’ll have at least one more. My husband Tyler Johnson wants two more. My daughter Ricki, 11, will be out of the house and the babies will be strong be young.”

A chapter of personal tragedy in her life began when she lost her fiancé Ricky Hendrick in a plane crash. After his death, Emily, then, 18-year-old found out that she was pregnant with her daughter.

Emily Maynard got engaged twice while appearing on the reality dating series. She has divulged the details of her failed relationships in her book I Said Yes: My Story of Heartbreak, Redemption and True Love. 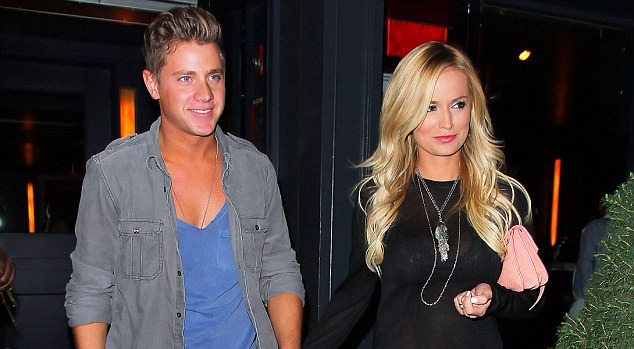 She exchanged rings with Brad Womack in season 15 of The Bachelor in 2011. The next year, she appeared as a lead in season 8 of The Bachelorette. Following the embarrassment of two very public failed relationships, Emily met her husband Tyler and the two got married in 2014.