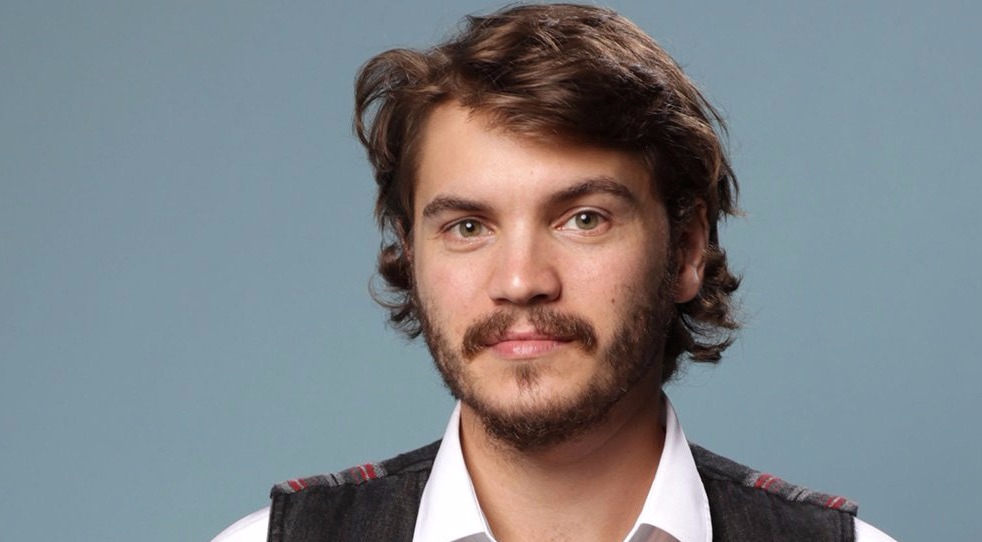 Emile Hirsch came to fame for his influential roles in Into the wild and Lords of Dogtown. Emile Davenport Hirsch is an American television and film actor who has been noted for becoming the character he portrays big screen.

With unique film projects on his resume, he is known for his versatility and experimental take as an actor. Emile Hirsch has accumulated a lot of fame and wealth throughout his career by taking on movie projects early.

Born on March 13, 1985, in Topanga, California, his family has a German-Jewish, English, and Scots-Irish lineage history. Emile Hirsch was the youngest child of Margaret Esther and David M. Hirsch.

Hirsch was born into a family of an entrepreneur father who was also a manager and producer and a mother who designed pop-up books and made visual arts. After his parents divorced, Hirsch lived in New Mexico with his mother and his older sister, Jenny.

Emile Hirsch and his Net Worth

Emile Hirsch got his first acting gig at the age of 11 for an episode of Kindred: The Embraced. He stepped onto the big screen at the early age of 13 for the horror movie Gargantua. Shortly after, Hirsch appeared on TV shows NYPD Blue and ER. And currently, Emile holds an estimated net worth of $15million.

But it wasn’t before starring in the movie The Dangerous Lives of Altar Boys at the age of 17 that he started to get noticed. The actor was then offered a lead in the movie The Girl Next Door but was hesitant to star in a teenage movie fearing it would be wrong.

However, Emile signed for the role, his big break in Hollywood. Following its success, he starred in other major movies with famous names in Hollywood, including  Lords of Dogtown with Heath Ledger. He appeared in Alpha Dog as a character based on a real-life drug dealer alongside Sharon Stone, Bruce Willis, and Justin Timberlake.

As an experimental actor, Emile Hirsch chooses to become the character he plays in the movies. Even for his role on Alpha Dog, he visited the real-life father of the drug dealer he played. His excellent character development skills have been able to sketch an image that lives on even after the movie ends. The audience noted his passionate take on character development in his role as Christopher McCandless, a real-life hiker and traveler in the movie Into the Wild.

Talking about someone who takes his character very seriously, Emile Hirsch lost 40 pounds to play the role of Christopher McCandless. His dedication to the character was not only noted by the fans but also nominated him by Screen Actors Guild for best actor. Following that, she starred in other big movies like Milk, Taking Woodstock and the Speed Racer. For his role in Speed Racer, he reportedly watched every episode of the Anime.

Emile also starred in the award-winning film The Motel Life, Venuto al mondo and Bonnie & Clyde, along with co-starring in Prince Avalanche and Lone Survivor. He recently starred in the movie The Autopsy of Jane Doe and worked on other movie projects, including Vincent-N-Roxxy, The Runaround and The Outsider.

Emile Hirsch became a father at the age of 28

Despite being currently single, Emile Hirsch is known to be with many women in the past. The handsome 31-year-old broke hearts when he started dating Amanda Seyfried. Hirsch and Seyfried’s fling started when they co-starred together in the movie Alpha Dog in 2005.

Hirsch dated numerous women, including Lucila Valdivia, Brianna Domont and Ellen Page. In 2013, Emile Hirsch became the father to his son, Valor, through one of his undisclosed exes. It was reported that he met the mother of his child at an Oscar party.

But Emile conceals both their romantic history and the mother’s identity. However, it is confirmed that they are no longer romantically involved. Furthermore, he and his mystery love choose to raise the child together as friends. He has stated that he will take full responsibility for the child, who will remain a part of his life.

He recently tweeted an adorable picture with his 3-year-old son holding the novel Pirate Latitudes by Michael Crichton with the caption, “He [his son] loves this book. Not to read, just to hold!”

Emile Hirsch was charged with assault at the Tao Nightclub.

It is not uncommon for celebrities to have a drinking problem. But it was shocking for a celebrity like Emile, who managed to dodge his controversies! Moreover, he was accused of aggravated assault! In a completely drunken state at the Tao Nightclub in Park City, Hirsch attacked and choked the Paramount executive Daniele Bernfeld. The actor pleaded guilty and stated that he was too drunk to remember the night’s events.

Emile spent 15 days in jail and paid a $4,750 fine. Likewise, Hirsch performed 50 hours of community service. And later, he entered a rehab facility after that, referring to the incident as a “wake-up call.”

Now that Emilie has cleansed himself of alcohol, he is working on new movies projects. With a net worth of millions, he is returning to his acting career. With his recent comeback on the movie The Autopsy of Jane Doe, the movie has already gotten great reviews and made quite a fortune.

We look forward to seeing him more on his upcoming movies that are yet to be released. You can follow Emile on Instagram and Facebook. Furthermore, he gained over 100k followers on his IG.