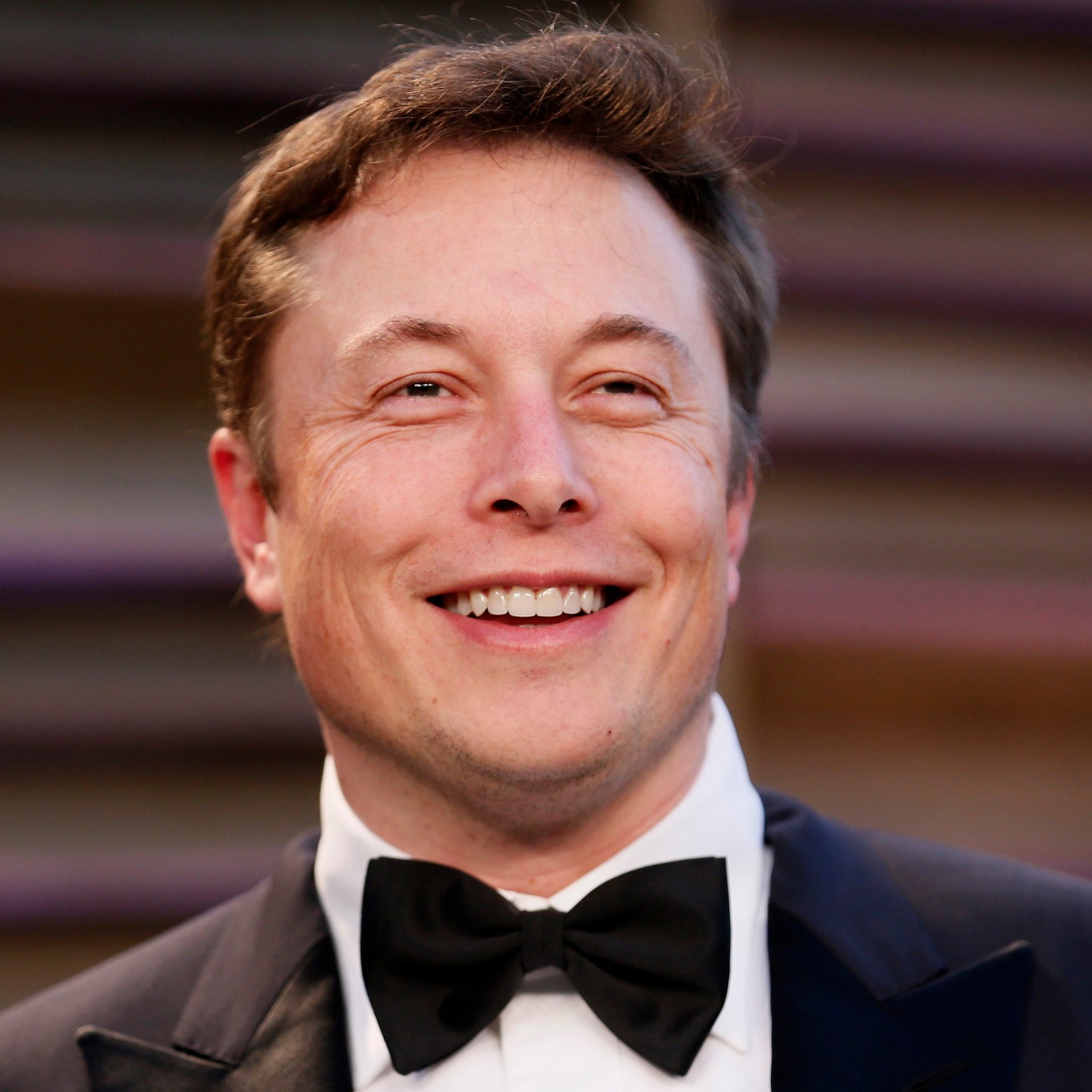 Elon Musk is an inventor, engineer, and innovator renowned worldwide as SpaceX and Tesla Motors founder. Elon has been dedicating himself to space technologies, and alternate energy research works for a long time and has been trying to redefine transportation on the earth and in space.

A South African-born American entrepreneur who became a multi-millionaire within his late twenties, Musk is now ranked #15 Richest Person in Tech and #94 among the billionaires in 2016 by Forbes. Musk is overseeing the development of rockets & spacecraft for missions to the earth’s orbits and other planets.

He has two younger siblings: an entrepreneur and environmentalist brother, Kimbal, and a film producer & director sister Tosca Musk. In 1980, he grew up with his dad in South Africa following his parents’ divorce.

Often bullied by his agemates during his childhood, Musk was once hospitalized when some boys threw him down the stairs and beat him until he became unconscious. He went to English-speaking Waterkloof House Preparatory School and completed his graduation from Pretoria Bots High School before heading to Canada in 1989. The same year, he acquired Canadian citizenship through his mom.

In 1995, he moved to California and pursued Ph.D. in Applied Physics & Materials Science at Stanford University but dropped out after just two days to start his business in the internet, outer space and renewable energy. He earned U.S. citizenship in 2002.

Musk sold his start-up company named Zip2 to a division of Compaq Computers and achieved more success after founding X.com in the fall of 1990, SpaceX in 2002 and ultimately Tesla Motors in 2003. His inventions from Tesla and SpaceX have drawn great interest from people.

Elon Musk’s biography is one of the most inspiring success stories of the 21st century. Co-founder of PayPal and chairman of SolarCity, Musk has been investing in projects that can change the world.

Also co-chairman of OpenAI, he stated the goals of Tesla Motors. While SolarCity & SpaceX spin around his vision to change the whole world and humanity. Musk’s aims include reducing global warming with the development of sustainable energy production & consumption. Also, reducing the risk of human extinction.

Elon’s personal life is quite messed up.

Musk has been married thrice, twice with his second wife.  From 2000 to 2008, he shared a marital life with Justine Musk (née Wilson). Elon and Justine lost their first baby, a son they named Nevada Alexander. Furthermore, the couple lost their kid to Sudden Infant Death Syndrome (SIDS) when he was ten weeks old. They now share joint custody of five sons (twins and triplets), all of whom were born through IVF.

Musk married English actress Talulah Riley in 2010 but divorced her in 2012, only to remarry her. However, the relationship couldn’t last long, and they divorced once again in 2016. Musk also dated the actress Amber Heard in the past.