Skip to content
Home » Entertainment » Elon Musk and his failed marriages and relationship with Amber Heard. Details on sons

Elon Musk and his failed marriages and relationship with Amber Heard. Details on sons 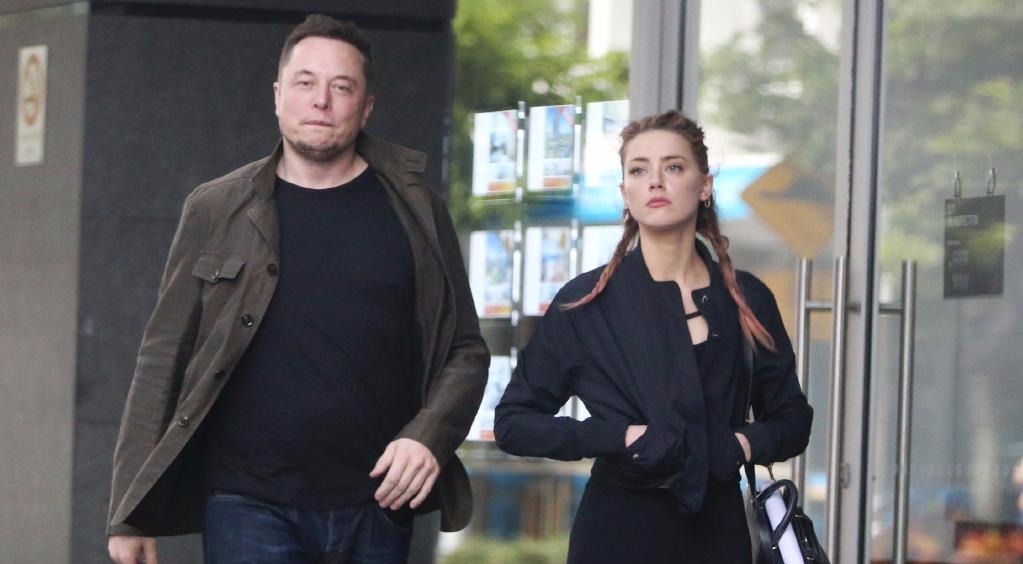 Elon Musk, whose name is internationally popular more for tech money, has remained a face primarily of business rather than personal drama even though his relationship details portray an interesting storyline.

Musk was married to Justine Musk (née Wilson), a Canadian author, for eight years. In love with each other since their days at Queens University in Ontario, the couple tied the knot in 2000 and separated in 2008 after having six sons together: Nevada Alexander, twins Griffin and Xavier, and triplets Kai, Saxon and Damian. The twins and triplets were born through IVF.

Elon and Justine’s first baby, Nevada Alexander, died at just ten weeks due to Sudden Infant Death Syndrome (SIDS). The rest of the children are under their joint custody following the divorce.

Musk started seeing British actress Talulah Riley after meeting her at a London nightclub when he divorced Justine. Smitten by each other, their romance took off shortly afterward and just two weeks later, Riley moved to Los Angeles with him. The lovebirds married in Scotland in 2010.

Musk and Riley’s relationships have gone through several breakups and subsequent reconciliations. Everything went well in their married life until two years after marriage. Elon filed for divorce from Riley in 2012 and wrote on his Twitter, “It was an amazing four years. I will love you forever. You will make someone very happy one day.”

Eighteen months after separation, Elon and Riley reconciled and married again in July 2013. Things could not go well between them, and Elon once again filed for divorce from Riley in 2014, but he withdrew the action only a few months later, extending their married life to March 2016, when Riley filed for the divorce. The case was finalized later that year.

They said in a joint statement that their marriage ended with mutual consent, and they continued to see each other as friends. Reports had it that the multi-billionaire entrepreneur agreed to give $16 million in cash to Riley as a divorce settlement per their pre-marital agreement. Musk does not have any children from Talulah Riley.

Amber Heard and Elon Musk took to Instagram to announce their relationship!

Elon Musk and actress Amber Heard, who recently divorced her husband of two years, Johnny Depp, were dating until recently.

They came under media scrutiny after they were spotted hanging out together. The media spotted Musk and Heard several times at Delano South Beach Hotel in early 2017. Several sources claimed that they were just friends.

But Heard’s 23rd April Instagram post featuring the picture of the actress herself wearing bold red lipstick as she rests her hand on Musk’s arm and he sporting a giant kiss mark on his cheek confirms that they are more than just friends. SpaceX’s CEO also shared the picture with a different caption. Here it is.

A day before they made it Instagram official, they were spotted clasping hands with one another as they spent the afternoon adventuring around Australia. While the reports of them romancing since July 2016, it was the first time they made an official announcement of their relationship.