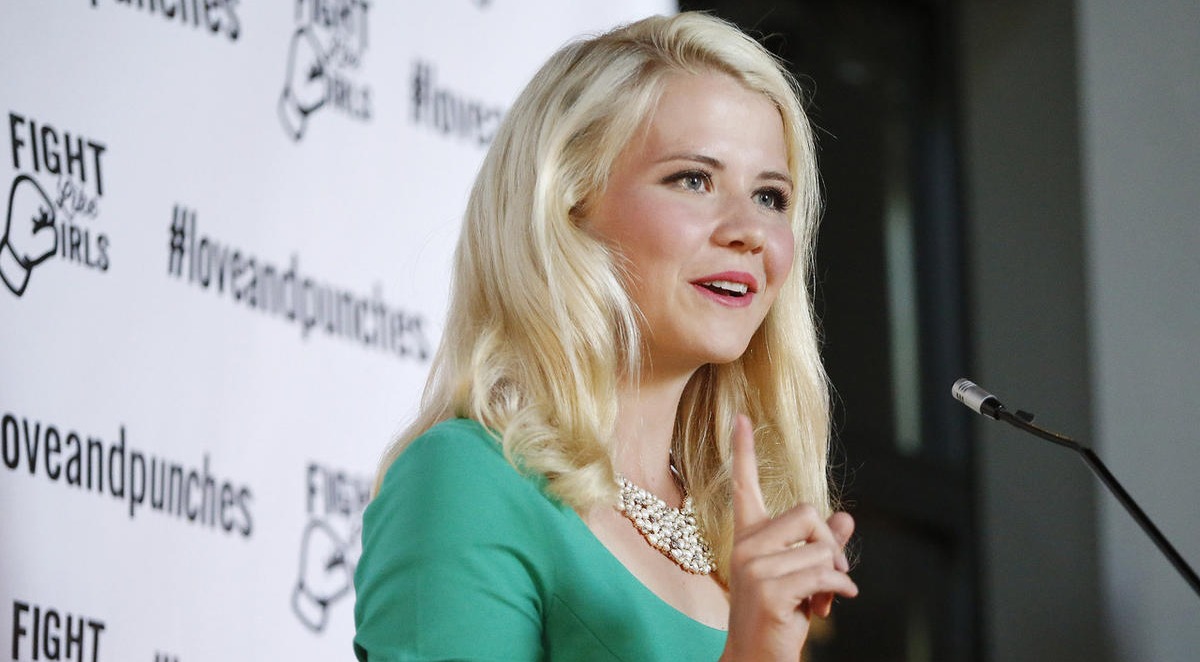 Elizabeth Smart’s escape story has touched the hearts of many. Her A&E special Elizabeth Smart: Autobiography will premiere on Nov. 12 and 13 and she also has a Lifetime movie I Am Elizabeth Smart, premiering on November 18. She has devoted herself to educating others through her books and her motivational speeches. Let’s find out more about the agony which she had to go through at such a tender age.

Elizabeth Smart was abducted on June 5, 2002, when she was just 14 years old. She was carried off from her room in front of her then-nine-year-old sister.

Her captor was Brian David Mitchell who raped her at least four times a day, tying her up with a chain. His wife, Wanda Eileen Barzee, was complicit in his crimes. While Smart’s parents were trying to find her, she was struggling every day in a remote spot in the woods. 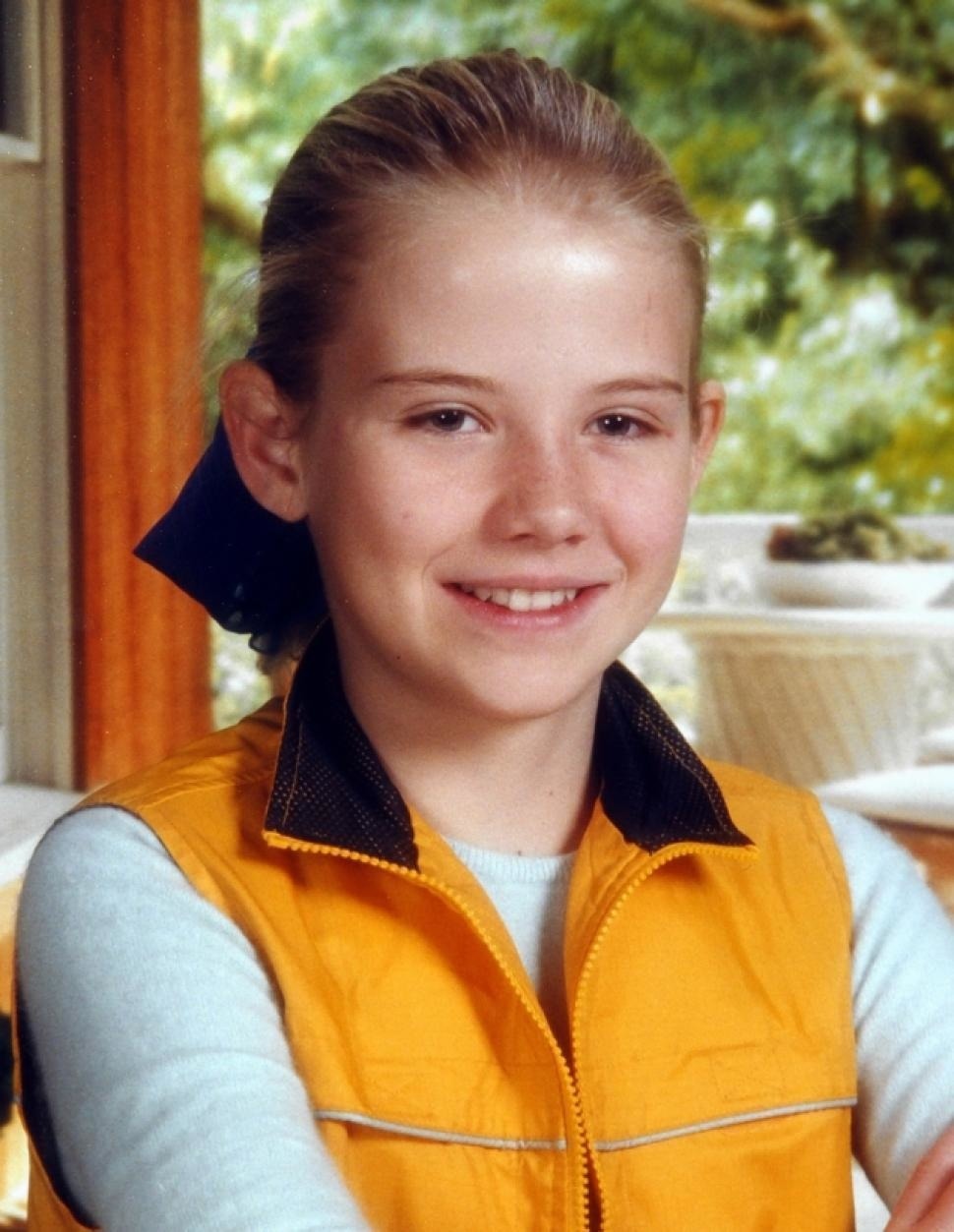 She used to be tied to the trees, beaten up, starved and drugged by the kidnapper. She endured the months of brutality while trying to escape from Mitchell.

She has mentioned about her state of mind in interviews while she going through it all. She shared, “He raped me right there on the floor of the tent and then when he was finished I was left alone feeling absolutely broken absolutely shattered. I was broken beyond repair.”

She added, “Every time I thought “OK this cannot get worse”, it always did.” 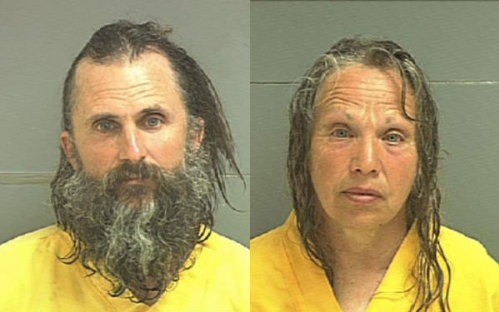 After several attempts of escape and contemplating suicide, she was rescued while Mitchell and his wife were taking a trip to a local Walmart.

Someone in the store called the police after recognizing Smart and then policemen were there to rescue her. It was believed that she had Stockholm syndrome as she called herself Austine. However, the three were taken to Salt Lake City police station and Smart was able to reunite with her family.

Mitchell is now in prison after he was sentenced to 15 years of imprisonment. His wife divorced him and is serving jail time for helping Mitchell hold Elizabeth Smart captive.

Where is Elizabeth Smart now? 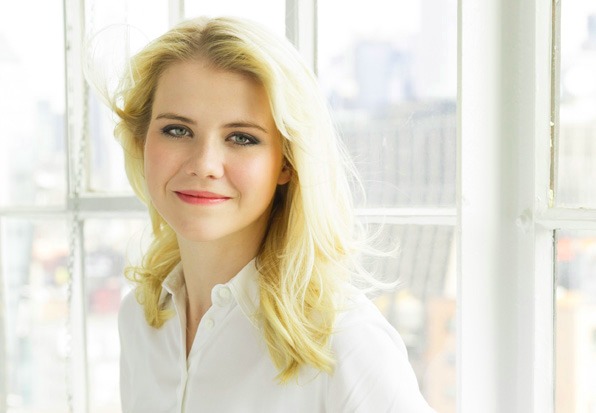 After escaping from the terrifying ordeal of her life, Smart is living her life as an author, motivational speaker, and a philanthropist. The story of the petrifying period of her life will soon be on the big screen as a movie titled I am Elizabeth Smart.

More recently, she visited the set of the movie which resembles her dark past. Smart’s abductor Brian David Mitchell’s role is played by Skeet Ulrich and actress Alana Boden is portraying the role of Smart.

Smart said she was taken aback how much Ulrcih looked like her captor. “(Ulrich) was lovely and kind, but it was just so surreal because he looked so much like (Mitchell), but he was just so opposite in mannerism and personality that it was just kind of a parallel world, parallel universe, kind of feeling,” said Smart to Deseret News. 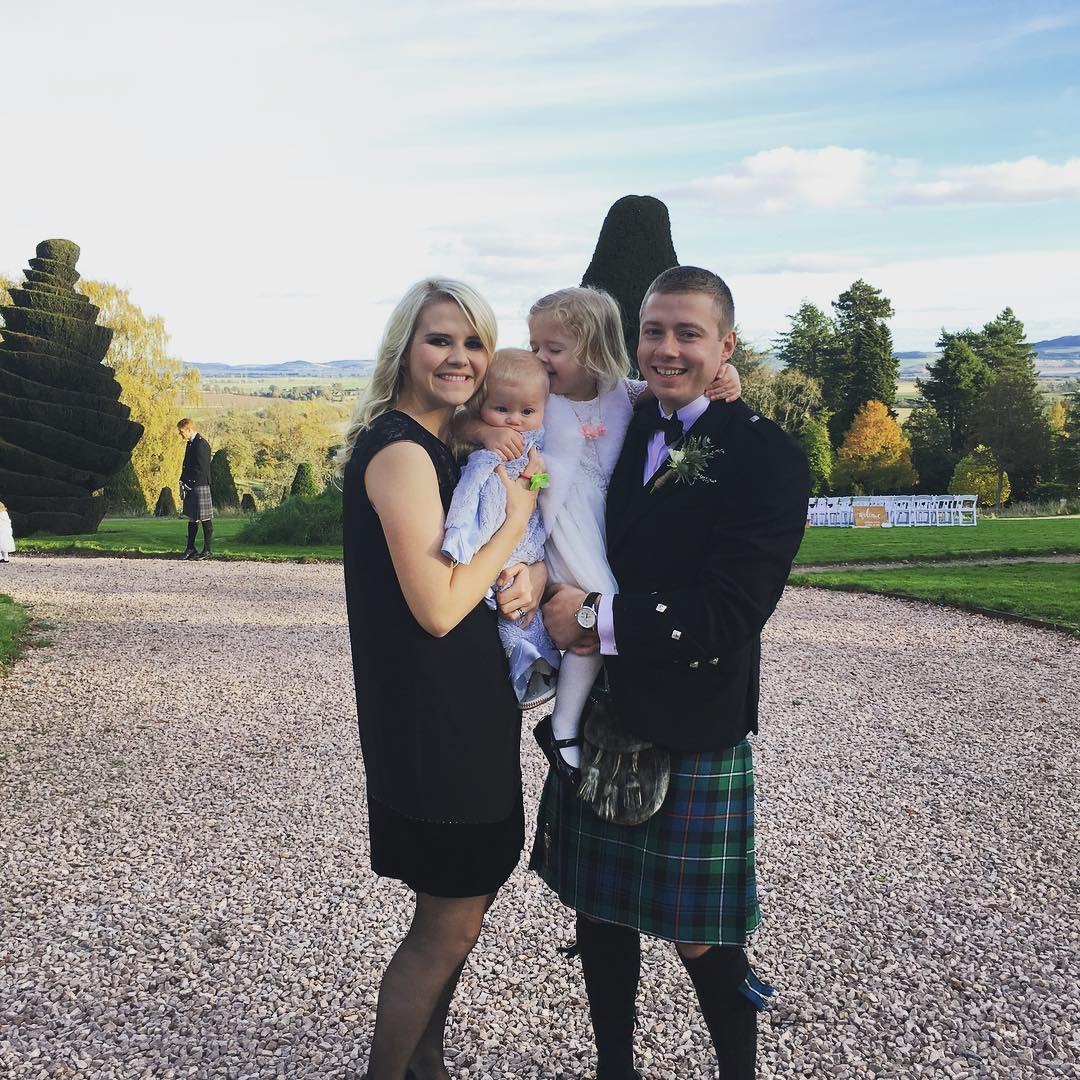 Presently, Smart is sharing a blissful married life with her husband, Matthew Gilmour. The two got married on February 18, 2012. The pair also shares a daughter(2015) and a son (2017).