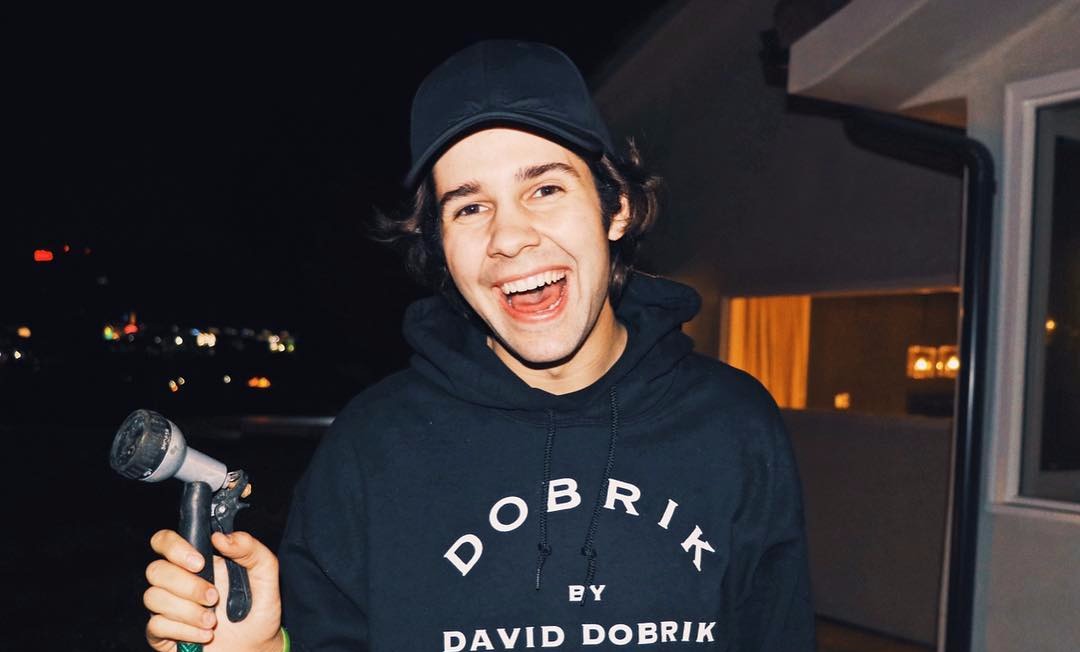 David Dobrik is an American YouTuber who is best known for his vlogs. He doesn’t have a Wikipedia page yet, so read on for a short biography on his net worth, family, and girlfriend Liza Koshy. David Dobrik and Liza Koshy are one of the most popular couples on YouTube.

Dobrik celebrates his birthday on July 23. He was born in 1996 in Kosice, Slovakia and later moved to Chicago, Illinois with his parents.

He has three younger siblings; sisters Ester and Sara and brother Toby. 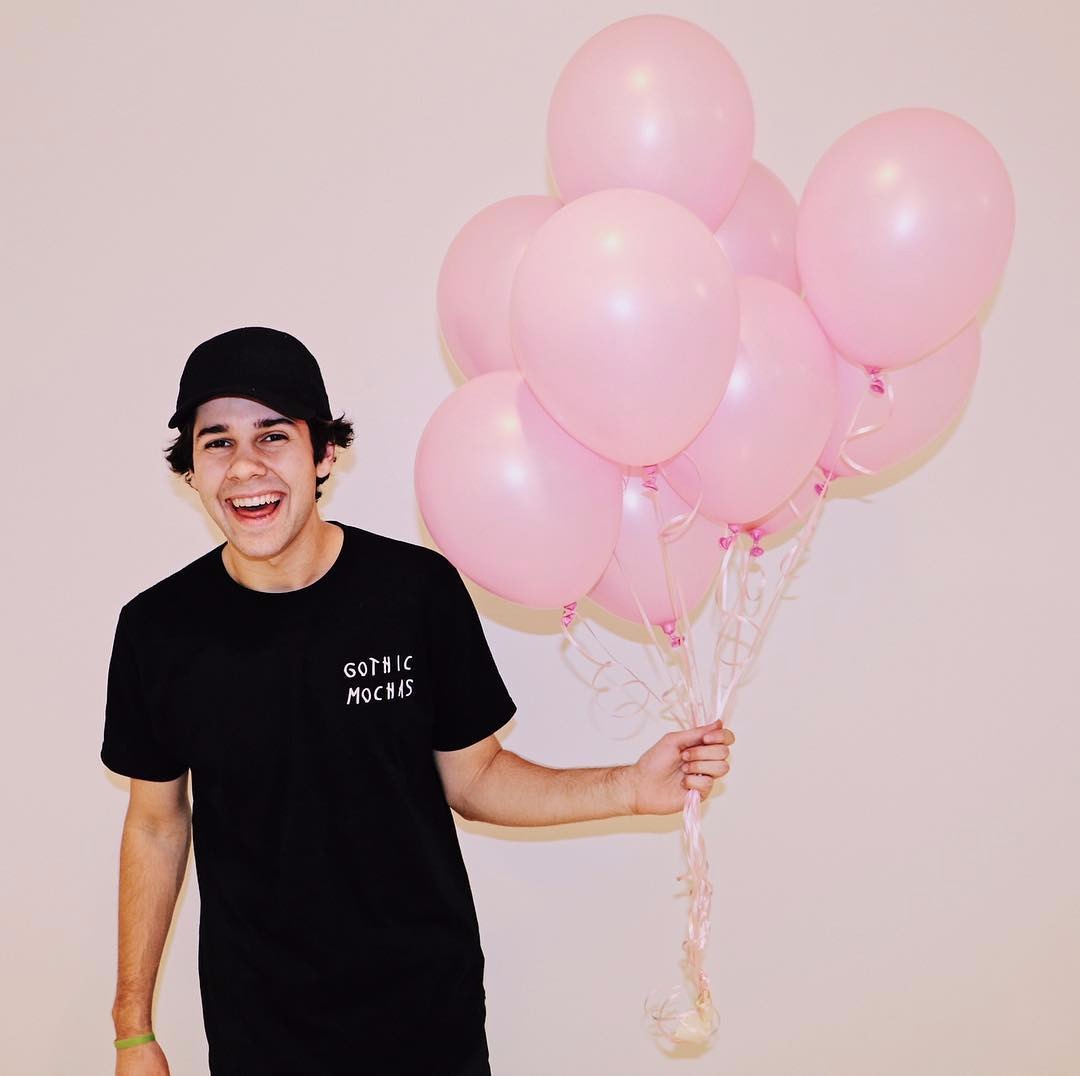 Dobrik got his start as a social media influencer from Vine. He posted his very first vine at age 16 on April 4, 2013. He collected over 1.4 million fans on Vine before it shut down.

He moved on to YouTube as a member of a channel called the Second Class with other creators like Cameron Kasper, Jack Dytrych, Jake Webber and Bren Lunn.

As of November 2017, he has amassed over 5.4 million subscribers on his main channel, David Dobrik and has over 1.5 billion total channel views.

He posts videos every Monday, Wednesday and Friday. His second channel, David Dobrik Too, has over 3.1 million subscribers. 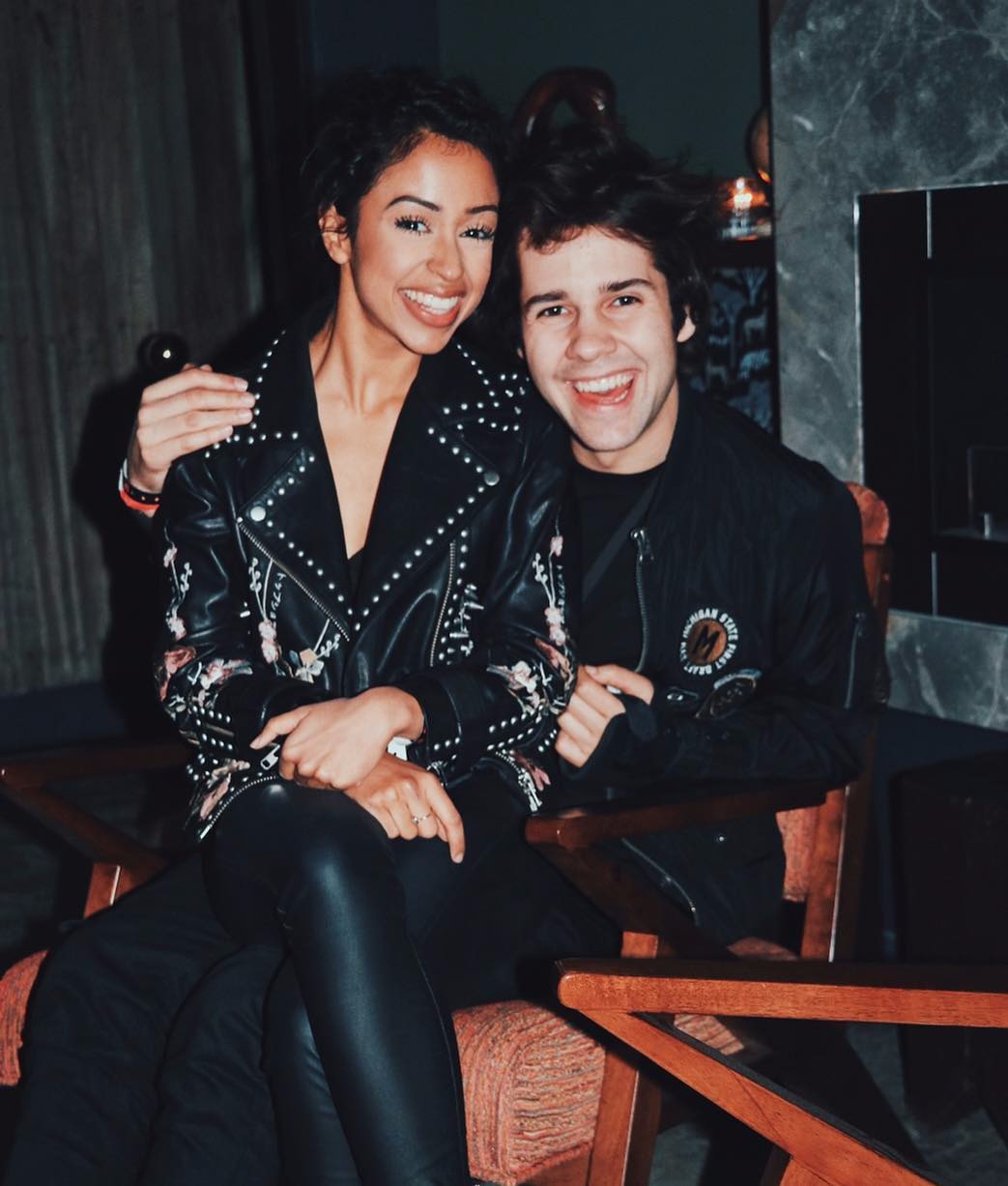 David Dobrik and his girlfriend Liza Koshy are one of, if not the most, popular couples on YouTube. He began dating the fellow Viner turned YouTuber in November 2015. Liza Koshy presently has over 12 million subscribers on her self-titled YouTube channel.

They have appeared in several videos together. They have a series called (REAL)ATIONSHIP: CUTE COUPLE PARODY and have done several boyfriend-girlfriend challenges. 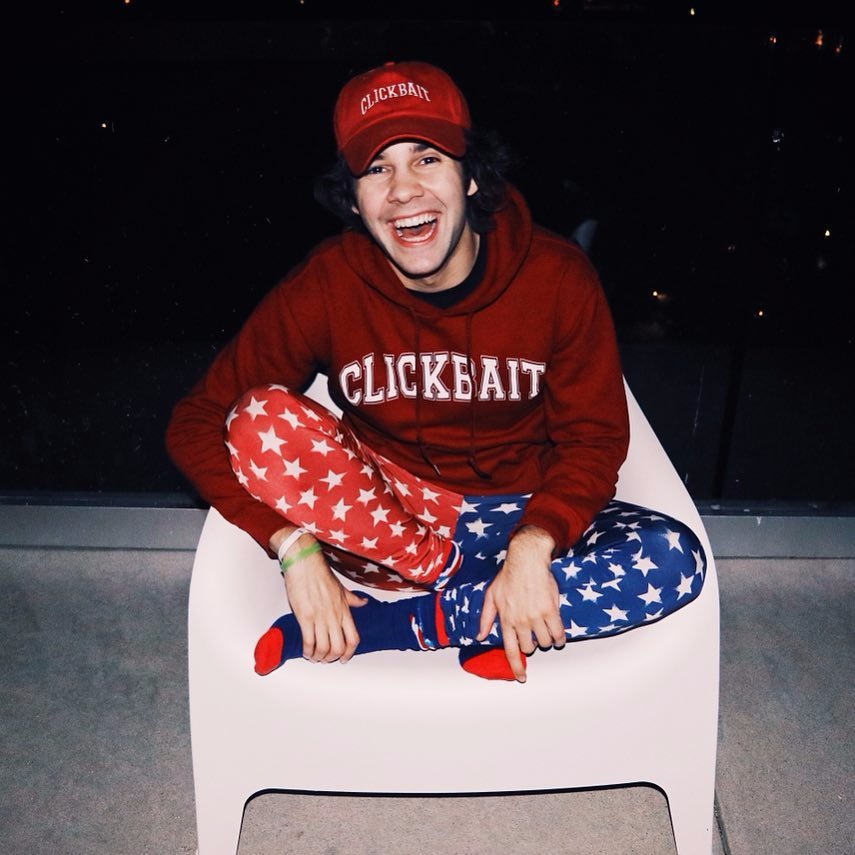 David Dobrik is really good at selling merch! His Clickbait hoodies and t-shirts are much popular than his other merchandise.

You can get his official collection at fanjoy.co/collections/david-dobrik, which features a range of goods such as hoodies, phone cases, t-shirts, backpacks, hats, and pillows.

Dobrik’s vlogs easily get over 2-3 million views on average and his second channel is also immensely successful.

He definitely earns hundreds of thousands of dollars monthly from his main channel alone, making him a multi-millionaire at a young age.

In addition to his YouTube videos, he has also starred in the short movies An Interrogation (2015) and FML (2016). He stars alongside Logan Paul in Airlplane Mode.