What did True Lies’ Eliza Dushku accuse Joel Kramer of? 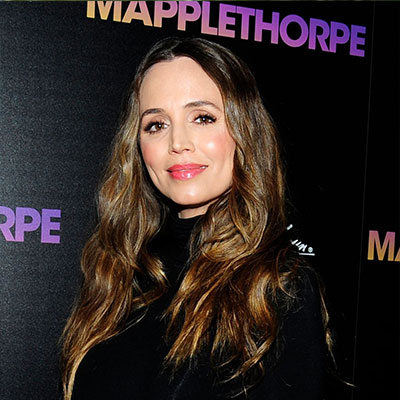 Eliza Dushku posted a lengthy statement on Saturday morning on her Facebook page, where she opened up about her experience with sexual harassment.

She claimed that she was sexually molested by Hollywood stunt coordinator Joel Kramer on the set of ‘True Lies.’

Eliza was 12 years old at the time of the incident.

When TheWrap contacted accusee Joel Kramer through a phone call, he denied the allegations.

He claimed, “Wow. That’s news to me. I never sexually assaulted her. She’s a sweet girl. We all looked out for her, that’s surprising.”

Eliza also revealed in her post that she heard Joel was forced to leave the industry because he was “found out.”

James Cameron, who directed the movie ‘True Lies’ claimed he hadn’t heard about the incident until Eliza went public with her experience.

James, who was at Winter 2018 TCA to promote his docuseries, also said, “Had I known about it, there would have been no mercy.”

Eliza followed actress Bella Thorne, who also has also been open about her experience with sexual abuse.

#TimeUp is an initiative against sexual harassment which started on January 1, 2018.

If you were, in any way, sexually abused or molested, step up and take action against the culprit.

Follow the link in the description to request legal assistance from the Times Up Legal Defense Fund.