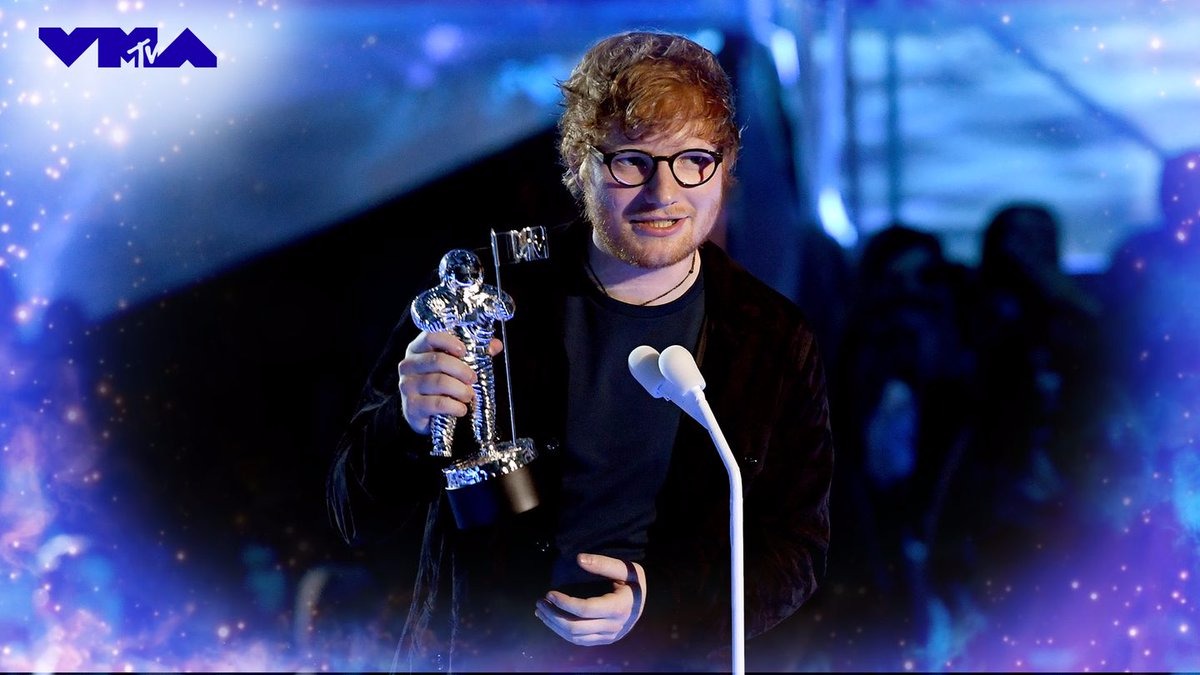 Ed Sheeran may be secretly married! He blushed while hinting at the possibility during an interview. He said he wouldn’t “do anything public” if he married his long-time girlfriend, Cherry Seaborn.

When asked about his wedding plans, he shrugged and pointed toward the silver ring on his wedding finger. Replying to that, the interviewer laughed before congratulating him and asking how did he sneak the wedding. Ed answered, “Well I never do anything too public anyway.”

The 27 years old singer is yet to announce his wedding officially, but he also didn’t deny it. Ed may have married in secret. He announced that he was engaged to Cherry earlier this year via Instagram.

Before his engagement announcement, Ed had released his third studio album, Divide, which went on to win the Grammy Award for Best Pop Vocal Album at the 60th Annual Grammy Awards.

Is Wayne Gretzky still married to his wife, Janet Jones?