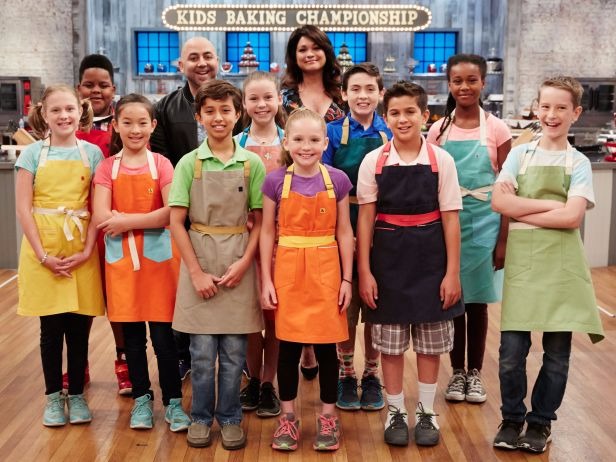 Duff Goldman has been a co-host and judge of Food Network’s Kids Baking Championship. An actress and chef, Valerie Bertinelli has joined him as a judge and co-host of the reality show. The show was premiered on February 2, 2015, and has already completed three seasons. On the show, young kids are judged on presentation, taste, and creativity.