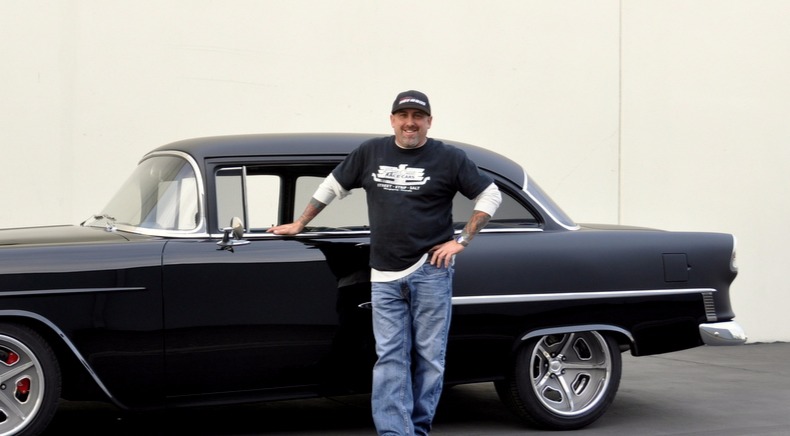 Born in 1960, Duane Mayer is presently in his late fifties. He attended Beloit Memorial High in Beloit. Car restoration was Duane’s hobby since his childhood. At the age of 16, his hobby was changed into passion with the 1967 Chevelle Malibu street machine in his garage.

Mayer used to participate in different street drag and car exhibits. While expanding his learnings in hot rods he planned a trip to California to attend a car show, where he met Boyd Coddington. Boyd is one of the most reputed car builders in the world. That particular trip laid the foundation for Duane, as he commissioned a build from Coddington.

Acknowledging a suitable platform for his talents, Duane decided to relocate to southern California. He collaborated with Coddington on building hot rods in 1985 after his relocation. After ending his works with Coddington he worked with Chuck Lombardo. He opened his own shop, after about a decade, Duane got to meet Coddington professionally again for the reality show American Hot Rod.

Duane’s works came to light after he showcased his talents in the show American Hot Rod. The show aired on Discovery Channel from 2004 to 2008. He had built different notable cars while on the show namely CadZZila for ZZ Top, Alumatub, 63 Chevy Corvette Stingray, a 61 Impala Bubbletop, and 42 Woodie.

Preached by the industries’ best and driven by passion, Mayer founded American Hot Rod in 2009. It serves as one of Southern California’s top ranking for providing the hot rod facilities. He was recently spotted at the SEMA Event in October 2017. Duane has garnered a huge net worth in millions.

What Happened to Duane Mayer?

Duane’s new year was not a pleasant one this year. He encountered a car accident on 1st January 2017. He climbed out of a moving car and was found driving in a wasted state as informed by the crime inspectors.

His injuries were not serious as the damages were only in the surface level. Well, that’s not the case with the 1932 Ford Coupe, that he was riding.