Everything to know about American Hot Rod’s Duane Mayer 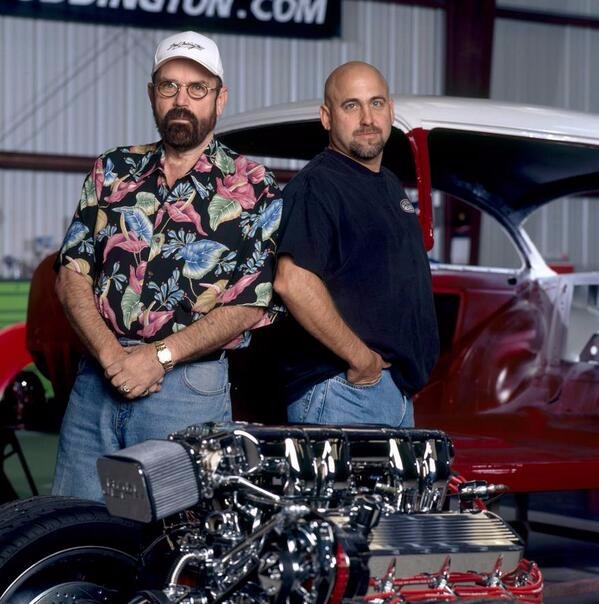 Born in 1960, Duane Mayer‘s hobby since childhood was car restorations.

He attended Beloit Memorial High School and changed his hobby into passion by the age of 16 with 1967 Chevelle Malibu street machine in his garage.

Duane met Boyd Coddington in California when both were attending a car show.

Boyd Coddington was one of the most reputed car builders in the world.

The meeting between these men might have been fate because soon after, Duane earned a commissioned build from Boyd.

After finishing his work with Boyd, Duane moved to southern California to put his skills to the test.

Duane and Boyd went on to create five seasons of awesomeness from 2004 to 2008.

Duane Mayer was recently spotted at the SEMA event in October 2017.

He has garnered a huge net worth in millions after his five years of work in the show.

Mayer’s 2017 New Year’s Day wasn’t worth celebrating because he reportedly fell off his custom Ford Coupe in a drunken state.

He succumbed to only external injuries while his car suffered the most.

He is still passionate about car restoration as he is seen posting pictures of cars and American Hot Rod goodies on his twitter account.