Donna Karan’s boyfriend & affair along with divorce to first husband 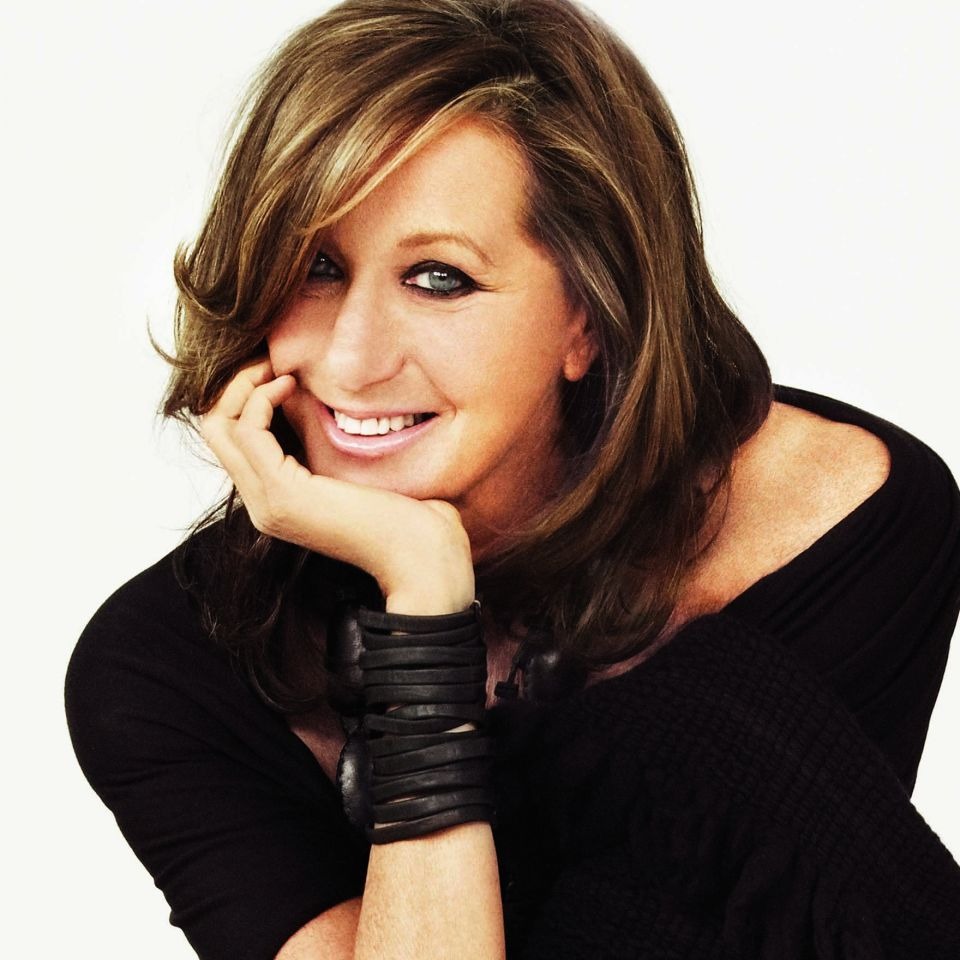 After the death of Anne Klein, Karan became the CEO of her company and modified the name to Danna Karam New York. Her second husband Stephan Weiss was co-CEO of the same company.

Donna has left a huge impact in the fashion world with her stylish yet comfortable designs. Starting her career as an assistant designer with Anne Klein, Donna went on to start her own fashion house, Donna Karan New York, in 1985. She is considered as one of the most influencing fashion designers in the world.

In 2004, 67-years-old Donna began dating model James John Biasucci, who is much younger than her, young enough that we can compare him with Donna’s daughter, shocking isn’t it?

What a wonderful way to celebrate #ocrfsupersaturday having my granddaughter bringing @wildflower.longisland honoring its founder Liz Tiberis for @ocrfa to find a cure for ovarian cancer thank you @urbanzen @dot.haiti for coming together

Donna’s current relationship status is unknown. There is no information about her breakup or if Donna Karen is still in a relationship with her boyfriend, Biasucci.

Donna Karan divorced her first husband to continue her affair with Stephan Weiss. Now, after the death of her second husband, does Donna have a boyfriend?

The sensation in the fashion designing field, Karan had a successful career but equally dramatic personal life. Let’s sneak into her personal life.

Donna Karan cheated her husband with another man

Donna was so much in love with Mark that she wanted to start a family with him. They upgraded their relationship and got engaged.

When she was planning a party with her friend, she met immensely handsome Stephan Weiss at her friend’s apartment. She was so attracted to him that she didn’t hesitate spending night with him.

Though her love sparked for Weiss, she still proceeded with Mark and married him. Donna married Mark Karan in 1973.

She carried on the extra-marital affair with Weiss. In 1974, she gave birth to a daughter, Gabby Karan De Felice and finally, they divorced after five years of their marriage.

During her marriage tenure, she suffered anxiety and visited a psychiatrist. She underwent therapy was more than twenty years.

Their marriage ended in divorce because she cheated on Mark Karan. Five years later, after she got separated from her first husband, she married Stephan Weiss in 1983.

Their marriage lasted until his death. Donna became the widow of Weiss in 2001 when he died of lung cancer at the age of 62. He was diagnosed with cancer in 1995.

She has also mentioned her married life in her memoir My Journey. She opened about her passionate affair with Weiss while she was still married to Mark.

Writing My Journey was a journey unto itself revisiting all of my amazing memories, every high and even the lows. Thank you to everyone who has inspired me, challenged me and made my life more incredible than I ever could have imagined. I hope that you enjoy My Journey, while at the same time celebrating your own journey…to be continued. #donnakaranmyjourney available now at the link in my bio.