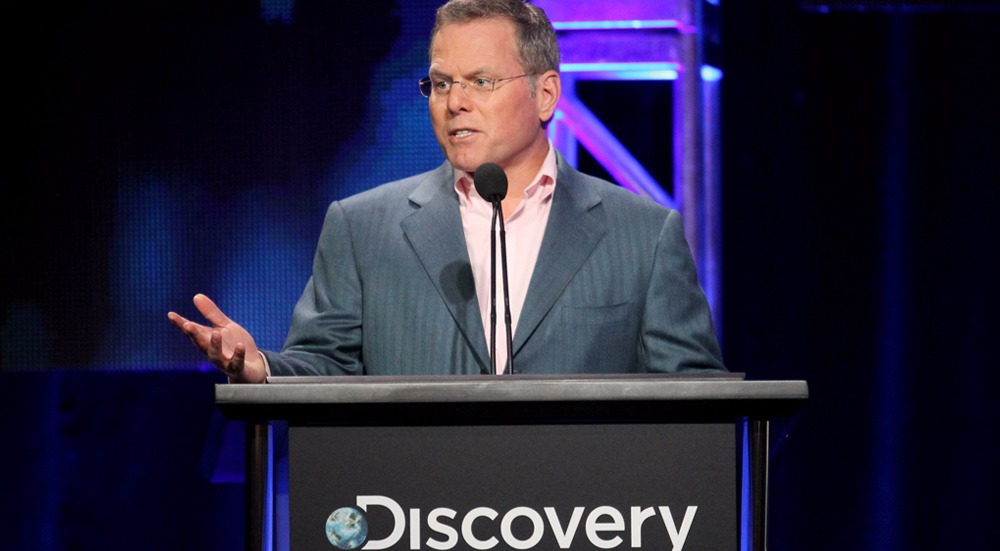 David Zaslav, holding the position of CEO and president of Discovery Communications since 2007, has amassed whopping net-worth of $200 million. This American business executive’s salary is stated to be around 150 million dollars annually.

Born and brought up in Rockland County, New York, David earned a degree in Bachelor of Arts from Binghamton University. He then earned a J.D. from Boston University’s School of Law before focusing on his career. Initially, David pursued a career in law and served as an attorney for Lamb, LeBouef, Leiby and MacRae. Thereafter, he landed the job of an adjunct professor at the Fordham University where he taught a graduate level course on business of the cable television.

During his nearly 20 years tenure at NBC, he worked to launch and develop MSNBC, CNBC and also arranging deals for NBCU with various other companies. Additionally, being a president of Cable & Domestic Television and New Media Distribution, he supervised content distributions, initiated new media partnerships and led negotiations. Zaslav’s duties were also expanded to SCI FI, Bravo, Telemundo, Sleuth and several others on Cable TV.

In 2007, he began managing Discovery Channel. The company started public trading on Nasdaq stock exchange that led to its market capitalization to around 17 billion dollars and acquired subscribers in more than 220 countries. Under his leaderships, the company also secured the elevation of brands and launched the new ones, eventually becoming one of the fastest-growing cable networks in the U.S.

Brokering the ventures with Hasbro & Oprah Winfrey for the Oprah Winfrey Network and developing Planet Green, an award-winning network, are the major successful initiatives he has launched since becoming the CEO of Discovery.

David Zaslav received the hefty paycheck of 152 million dollars from Discovery Communications in 2015. This successful business executive has bagged net worth as huge as $200 million since holding the position of the CEO of Discovery.