Skip to content
Home » News » What led the rumor of CNN anchor Don Lemon being fired? Have a look at his dating life! 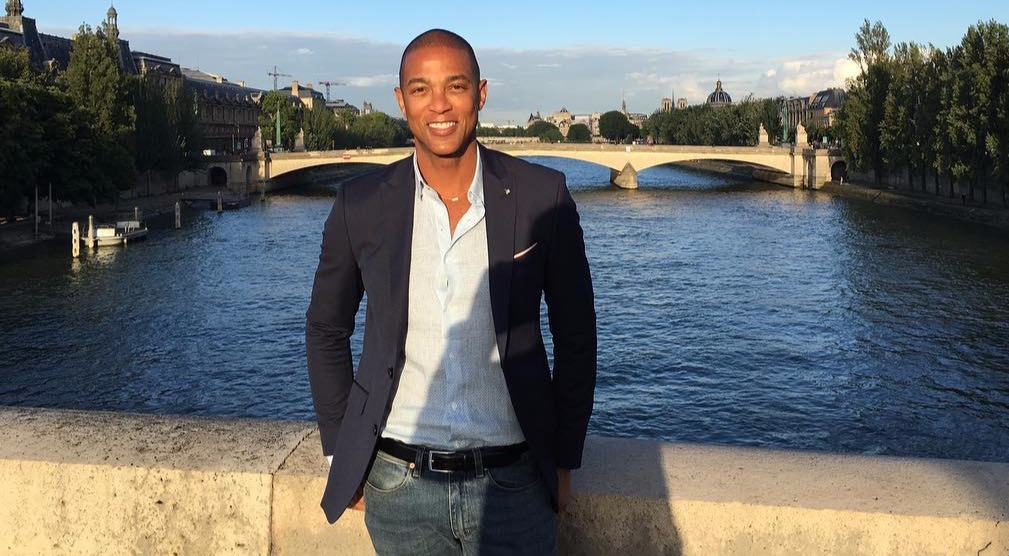 CNN anchor Don Lemon was missing from his regular shows a couple of months ago. Several speculations were made about his absence. But what was the real issue? Here we are with the inside scoop on the story. Let’s have a look at the juicy details!

Don Lemon was not presenting news in the November month for few weeks. During that period, viewers were anxious, as they thought one of their staple voices left.

Well! That was definitely not the case. 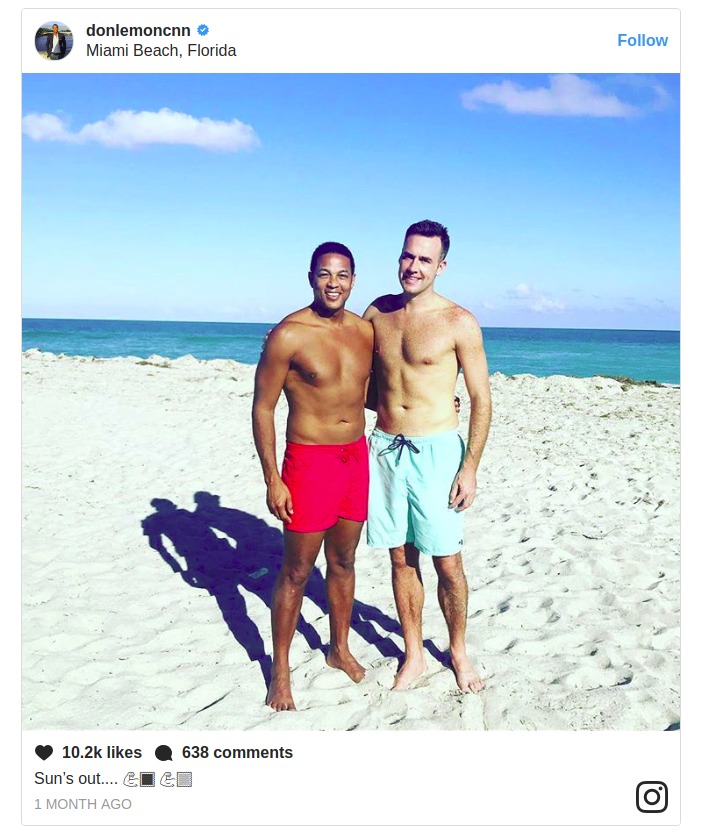 Have a look at Don Lemon’s popular shirtless tweet!

While his viewers were missing him, he was holidaying with his partner, Tim Malone and that, with no doubts, gave us serious envy. For the time being, the 51-year-old news anchor didn’t deliver the hard-hitting facts on your prime time television but now he is back with same enthusiasm.

Know more about Don Lemon and his net worth!

Don Lemon came out openly as gay in 2011. While many were expecting to know about his personal life, Don is now open about his blooming relationship with Tim Malone.

On last year’s New Year Eve, Don spilled about his hope for the coming year and shared his new year resolution. He said, “I need a little more balance in work/life. I may be open to a relationship this year.”

Don Lemon came out as gay in his 2011 memoir ‘Transparent’

We got to admit; Don is a man of his words!

With fellow anchor Brooke Baldwin alongside, Don said, “I found love,” and moved on to share a kiss with his beloved one, Tim Malone! 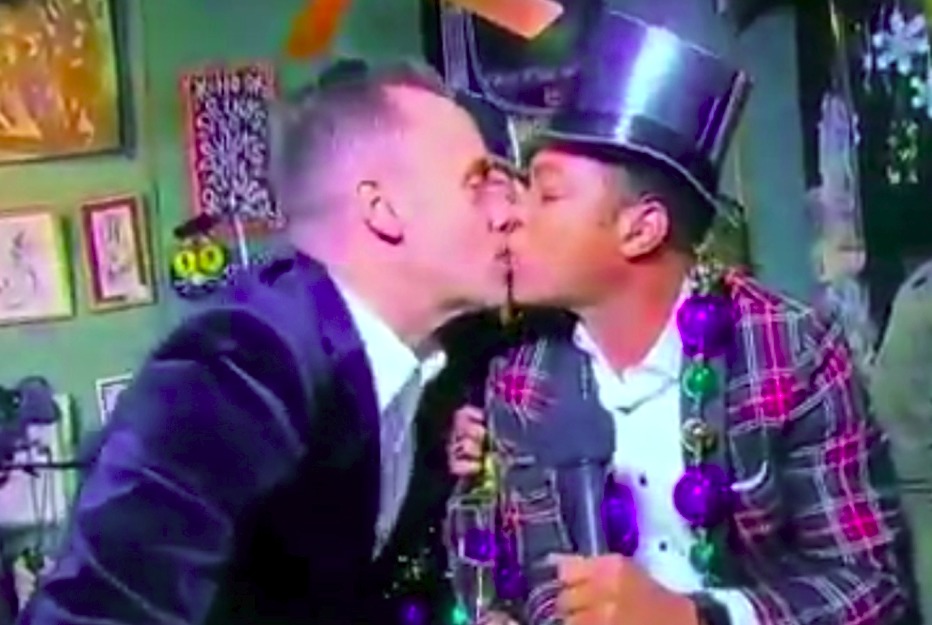 After keeping love life with boyfriend behind the veil for a year, Don later spoke about some facts about his relationship. He mentioned that he first met his boyfriend in 2016. Many assumed that they met at the bar on New Year’s Eve but later, Don clarified about his first met with a partner via Twitter.

Don tweeted, “We did not meet at the bar. He was with me at the bar. We met in New York.” Further, he added, “I don’t care where you meet. If you’re happy, you’re happy.”

As of now, the two are going strong setting relationship goals. We just like to wish them healthy love life ahead!