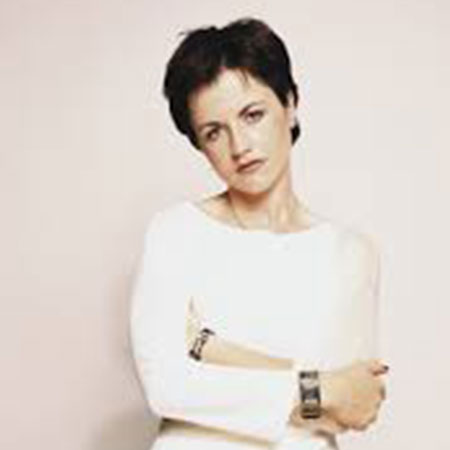 Dolores O’Riordan, the Irish band Cranberries’ singer, has been pronounced dead on January 15, 2018, her publicist confirmed.

Dolores was staying in the hotel, Hilton London on Park Lane in London for recording sessions for a new album.

The 46 years old frontwoman of Cranberries was found dead in a room in Hilton London on Monday morning.

The cause of the death is still unexplained and will probably remain so until the report of post-mortem comes along.

According to her publicist, her family members are devastated by the news and has requested privacy at this difficult time.

She joined the Cranberries in 1990, and earned multi-platinum success with albums ‘Everybody Else is Doing It, So Why Can’t We’ and ‘No Need to Argue.’

Dolores was married to Don Burton for over 20 years before divorcing in 2014; she has three children with him.

The ‘Zombie’ hitmaker had to cancel her tour dates in 2017 due to a back problem, but in May 2017, she revealed that she was diagnosed with Bipolar Disorder in 2015.

She revealed that she had struggled with extreme mood swings all her life, in an interview with Metro.

Hollywood Personalities such as James Corden, Josh Groban, and Ronan Keating are among many others who mourned her death.

Dolores O’Riordan, May you Rest In Peace. You taught us how to win over the demons inside us.

You and your songs will be remembered for generations to come.