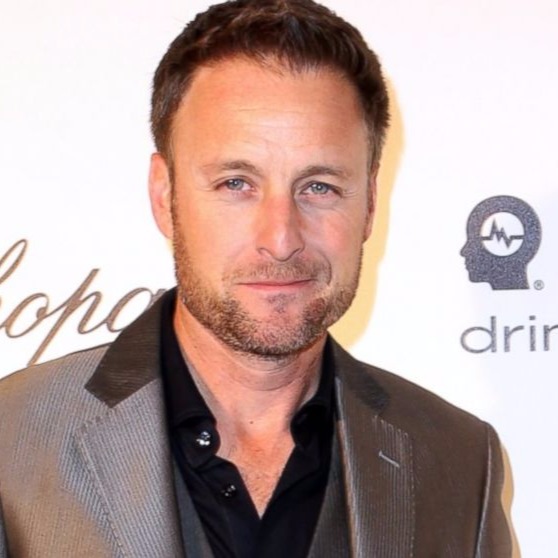 Chris Harrison, The Bachelor host, had been apparently single since 2012 after his divorce. Amid always spreading rumours about his relationships, the rumour market has added the Paradise star Ashlee Frazier to the list. However, he has continuously been declining to admit to these views.

Chris Harrison is hanging out with Ashlee Frazier secretly

On 3rd April, Chris posted a photo of himself and Ashlee on twitter captioning “Never know when or where you’ll run into”.

Although Harrison said it was a rendezvous by chance, blogger Reality Steve opposes it as saying it wasn’t a meet up by chance. Reality Steve also claimed that the pair spent several days together in Houston the week before the photo was posted. Does it mean the pair has some chemistry going on between them?

The photo posted on twitter was taken at Munch Mania Celebrity basketball game. Prior to that meeting, Reality Steve revealed that the two were spotted together at Local Pour in Houston on the preceding Friday. The next night, they were again seen together at a birthday party. Well, that says a lot.

The prospective relationship might be one of the reasons Ashlee relocated her fashion blog to California, where Chris lives. Or perhaps, it’s just a business strategy.

After Chris divorced Gwen in 2012, Harrison seems to have dated a few ladies but he has never remarried.

Harrison has been believed to have got engaged with a few The Bachelor contestants as well. He was rumoured to be going out with Selma Alameri in 2013. Furthermore, the insiders have speculated some chemistry going on between Harrison and Andi Dorfman. While the rumours might be true, or maybe

While the rumours might be true, Chris has never confirmed on any. Hence, all of these names associated with him in the controversy market remain sceptical.

On the other side, looking at the past records, Ashlee hasn’t been reserved about sharing her personal life with the fans. It makes her an active social media user. To illustrate, she openly posted her photos when she was in a relationship with Brad Womack.

These two behaviours of the two celebrities make the rumour very confusing, making it hard for the fans to suspect what’s going on betweenChris Harrison and Ashlee Frazier.