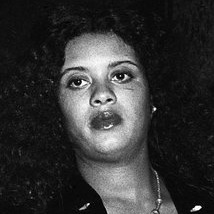 An American actress and singer, Diahnne Abbott is often respectfully referred to as Diahnne Eugenia Abbott or Diahnne Déa. She is well recognized for starring in various films, including Welcome to LA, New York New York, The King of Comedy, and Love Streams. 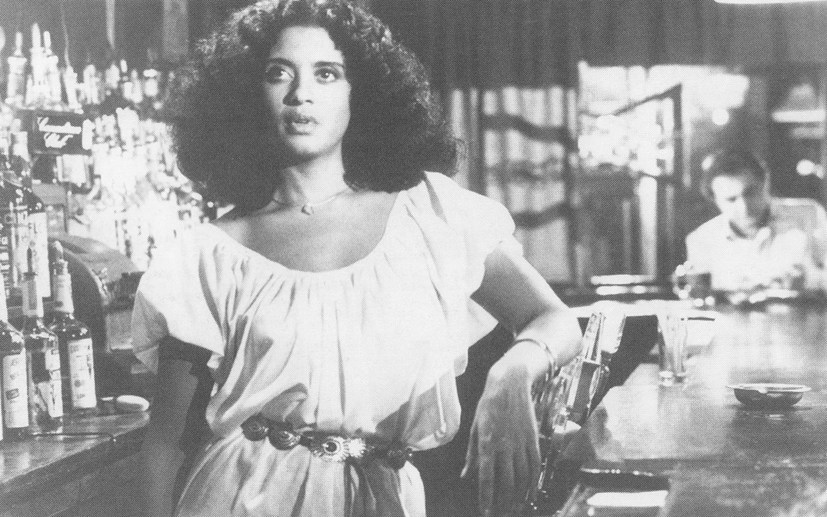 Diahnne Abbott was born in New York City, New York, USA, on January 1, 1945. Growing up in the “city that never sleeps,” she lived a decent middle-class life during her early years. She got all the opportunities for parents provision.

Career as an actress

Diahnne started her career as an actress in a 1976 movie, Taxi driver, where she appeared as a Concession Girl. In the film, she appeared alongside actor, Robert De Niro. Though a small supporting role, it paved the way towards reaching greater heights in her career. 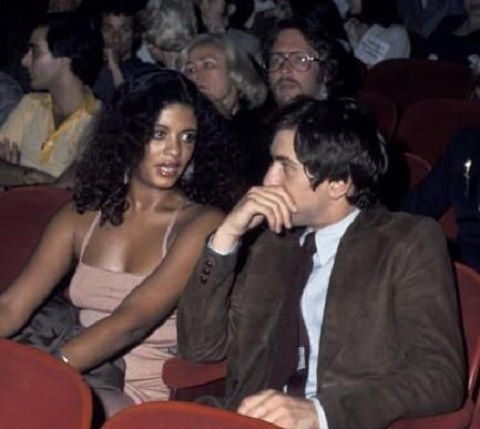 That same year she starred in a movie, Welcome to L.A., where she portrayed the role of Jeanette Ross.  In 1977, she made a brief appearance in the film, New York, New York, as Harlem a club singer, where she sang Fats Wallers’ song, Honeysuckle Rose.

Details on acting career and family life of Robert Pattinson

Then, her gradually progressing career came to an unexpected temporary halt until 1983 when she re-appeared in the screen as Rita Keane in The King of Comedy. It is a satirical black comedy film directed by Martin Scorsese. Further, in 1986, she appeared as a mother in Jo Jo Dancer, Your Life is Calling. 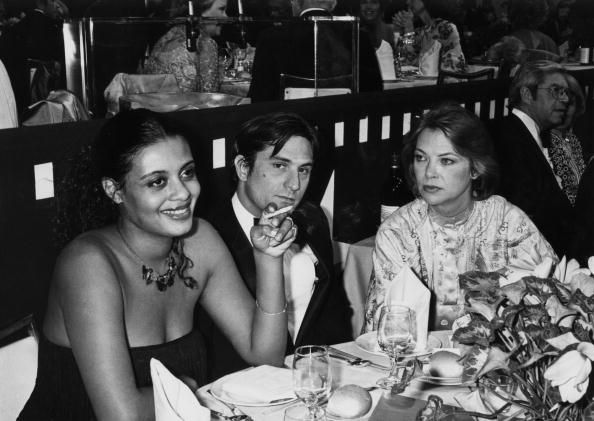 Bagging few years of experience in acting, she headed towards small screen, where she starred as Sonia in 1988 American TV drama, Crime Story. She altogether appeared in three episodes of the series. After her divorce, Abbott stopped acting for more than a decade. It was long before she revived her position on the red carpet via Before Night Falls. The last film we saw her was in 2002 movie, Soliloquy, where she appeared as Leah.

Though Diahnne Abbot’s cupboard does not boast any prominent accolades, she is undoubtedly a successful and well-known actress. Throughout her successful career, it’s apparent that she has bagged some hefty cash. As of 2018, her net worth is still behind the curtains, but her ex-husband Robert De Niro has a net worth of $300 million.

Everything you need to know about Giada De Laurentiis

A glimpse at her family life!

Diahnne married her co-star, a famous Hollywood actor, Robert De Niro in 1976. Together, they share a actor son, Raphael De Niro. His name was kept under the name of the hotel in Rome where he was conceived. As of now, her son works in New York estate. Before him, Diahnne also has a daughter namely, Drena from her previous relationship. Robert adopted her and even gave her his last name. 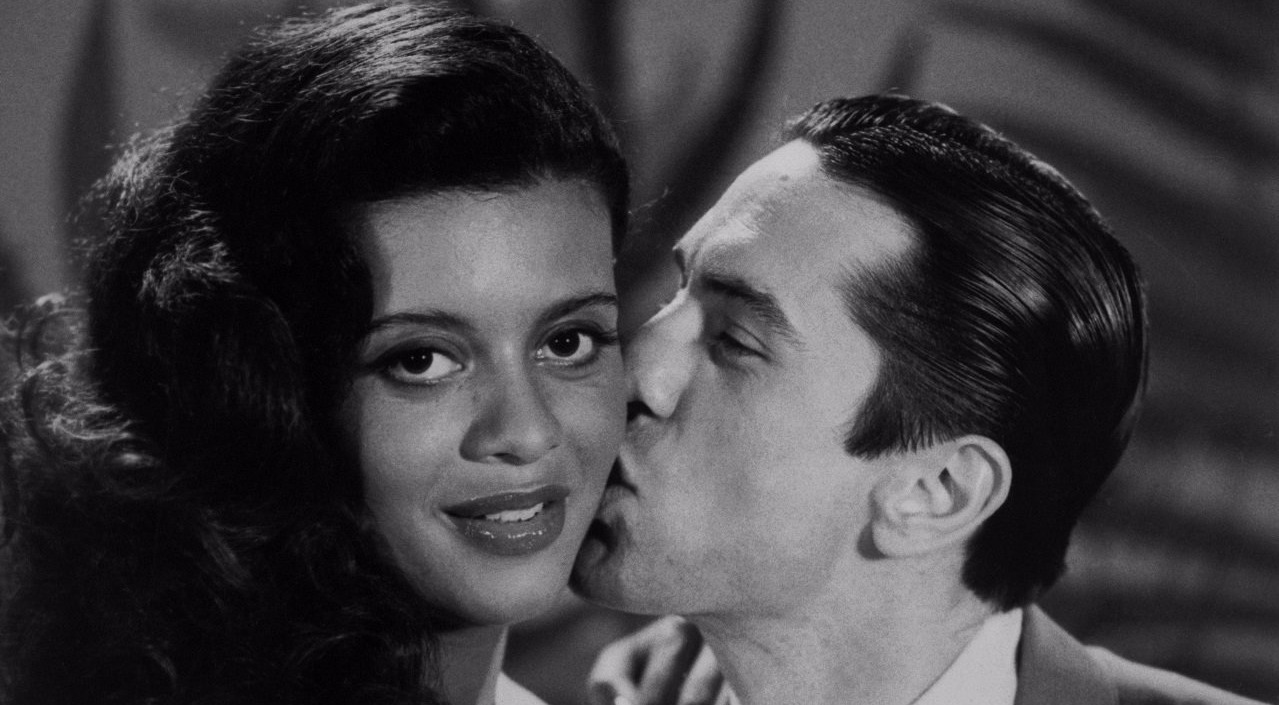 Unfortunately, after sticking together as one for twelve years, the couple decided to separate in 1988. The reason for their divorce was due to several misunderstandings. Rumor has it that Robert De Niro was found to be involved with other women while his wife was taking care of the kids. He was once spotted partying with Martin Scorsese and John Belushi. Currently, he is married to Grace Hightower, an actress, and philanthropist.

Now 73, Diahnne’s ex-husband has been lashed out by US president Donald Trump after the Hollywood star condemned Mr. Trump with an expletive-laden speech at an awards ceremony. Previously, at the Tony Awards, Robert had expressed that he would like to punch Trump. Though at that period he received a standing ovation for his word attack, Mr. Trump has responded via tweet where he has addressed Robert as ” a very Low IQ individual.” 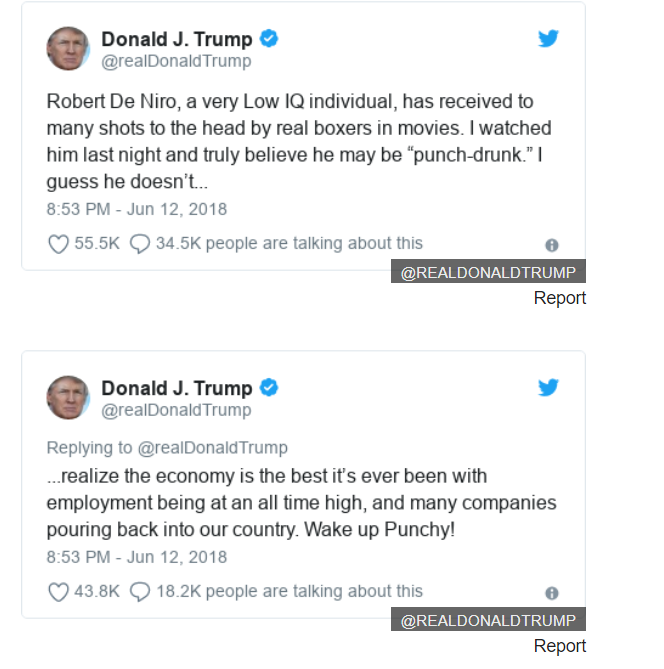 This is not the end, during 2016 election campaign, Robert released a video against Mr. Trump where he described him as, “an idiot” and a “national disaster.” He even said that he would move to Italy if Mr. Trump was elected. Later, Robert even joked about probably moving to Italy.

Donald Trump is all set to announce the fate of DACA

Who is Morgana McNelis? Find out more about her!