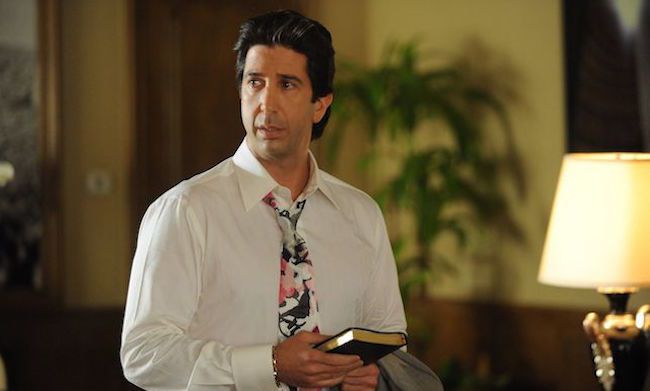 After Friends’ lengthy run for 10 years, David Schwimmer starred in the several movies which can be included in his work credit. He has appeared in the movies like Big Nothing, Nothing But the Truth, Some Girls and much more.
His most notable wok can be seen in the movie, American Crime Story as Robert Kardashian. For his remarkable performance in the film, he was even nominated in the 2016 Primetime Emmy Award for Outstanding Supporting Actor in a Limited Series or Movie.