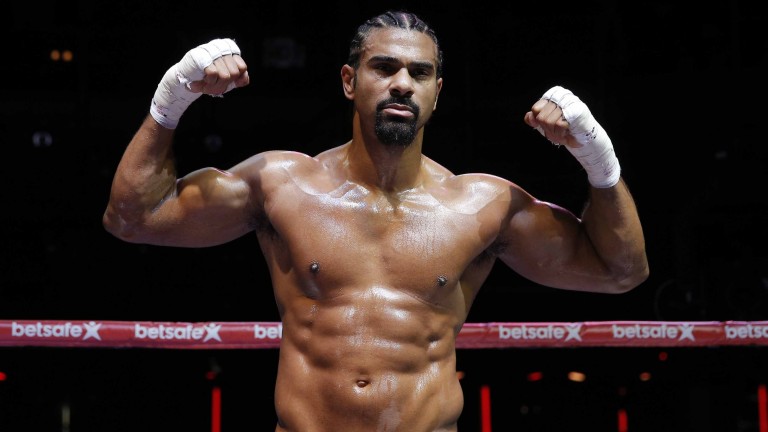 A loss to the boxing world, as one of the finest boxer, David Haye has announced his retirement from boxing, after his defeat to the fellow boxer, Briton Tony Bellew.

David Deron Haye is a professional boxer who has world heavyweight championships in two weight classes under his belt. He is the first British boxer who reached the final of World Mateur Boxing Championships and won the silver medal in 2001. 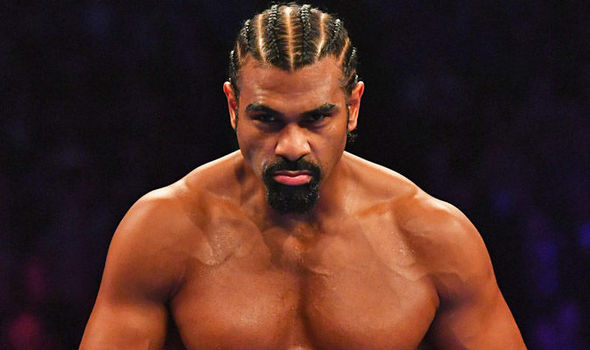 Competing in the light-heavyweight division at 1999 World Amateur Boxing Championships in Houston, David started his boxing career at the age of 18. He went heavy on then-ABA light heavyweight champion Courtney Fry. But his controversial defeat in the qualifier did not let him participate in 2000 Sydney Olympics. Though started in his teen, he turned professional only at the age of 22. Throughout his career, he has bagged several titles. He is also a former cruiser-weight champion, who ended his boxing career with a record of four defeats from 32 fights.

After devoting his life to boxing for such a long time, David now 37-year-old has decided to call his boxing career a quit. The decision has been taken after losing a heavyweight bout to the fellow boxer, Briton Tony Bellew in May for the second time in succession.

Charlie White and Meryl Davis Did Not Participate in 2018 Winter Olympics. What Happened?