Dave Grohl and wife Jordyn Blum: Proud parents of three kids. Meet the happy family. Also have a glance at his jaw dropping net worth 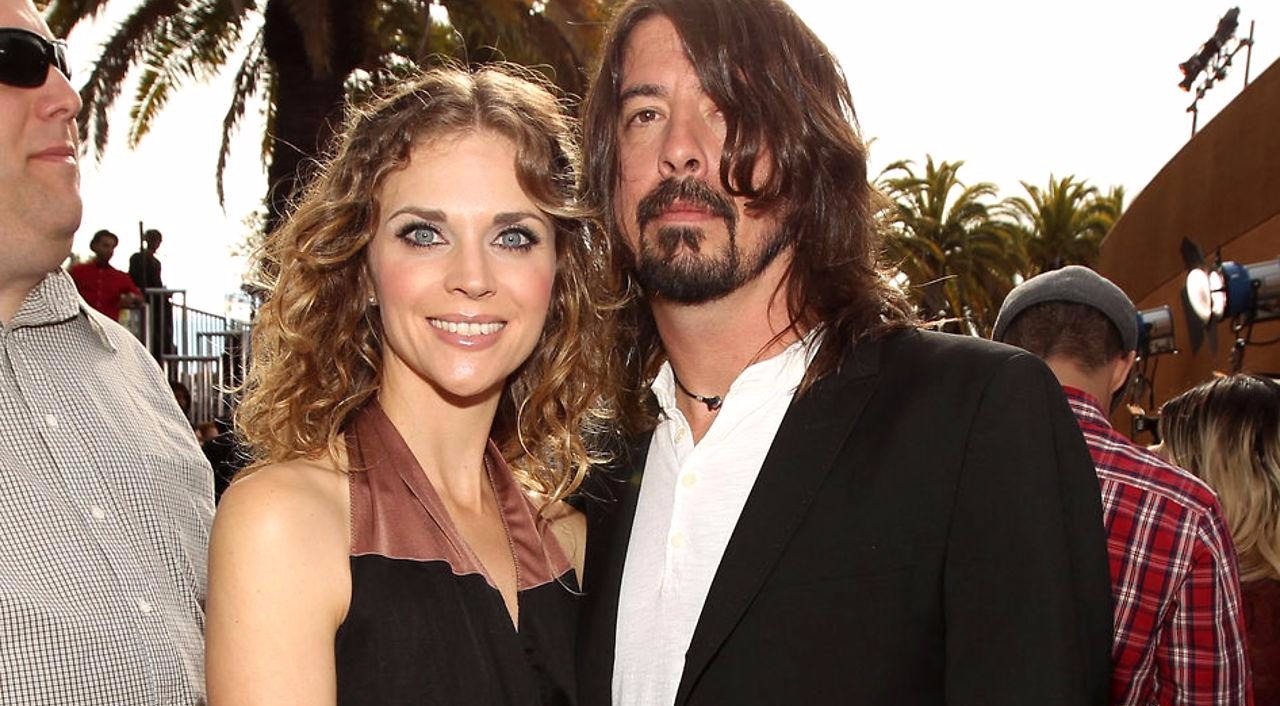 Dave Grohl, an American musician, and his wife Jordyn Blum are proud to be raising three children, including the recent child born just two years ago. The jaw-dropping net worth earned through his singing career has ensured the fulfillment of every demand of the family.

Dave Grohl’s mother is proud of her son

The 47-year-old Dave Grohl married Jordyn Blum in 2003 after divorcing from Jennifer Youngblood in 1997. The couple has been well attached until now, already making them the exemplary couple among the celebrities. There’s more to be proud of; they are already parenting three children.

All of his three daughters are from his present wife. The eldest Violet Maye Grohl was born in 2006 and she is 10 now. Harper Willow Grohl became 7 this year.

On August 1, 2014, the lovely couple was again blessed with a daughter, Ophelia, again. Her birth was much celebrated, admired and most talked about by the fans.

I’d rather have one person who loves me with all their heart, than a million people who just act like they do.

Living as a nuclear family, the family of five has remained happy, playful and rejoiced. While the family was in joy of the birth of Ophelia, Dave’s father passed away few days after her birth. Unfortunately, it was saddening news that came alongside the happiest news. However, the family has already overcome the grief and is back to good old normal days.

That’s a beautiful caption he has with this picture.

While Dave’s mother, Virginia, is living separately in Washington, she feels proud of her son. She boastfully says, “I raised a rock star”. I believe Virginia Grohl is rightful to boast about that. What else could be a more satisfying moment for a son?

With his beautiful daughter Violet.

Picture with my beautiful girl Violet ♥

Dave Grohl is the third richest among all rock musicians

The Nirvana and Foo Fighters’ member Dave Grohl is the third richest among all the rock musicians in the world. He has a jaw-dropping net worth of $225 million. His involvement in Nirvana albums such as Pocketwatch,

His involvement in Nirvana albums such as Pocketwatch, Nevermind, and MTV unplugged in New York earned him millions of dollars, along with millions of fans around the world.

Likewise, the Foo Fighters albums have earned $48.5 million in total. While the share of each band member hasn’t been disclosed, we are pretty sure Dave received a handsome chunk of it.

Let’s take a look at HBO’s trailer for their series based on Foo Fighters.

Dave Grohl and Jordyn Blum’s strong and loyal marriage has made them the proud parents of three children. In addition to this, the enormous net worth of Dave Grohl has prospects of wonderful life ahead for the whole family.