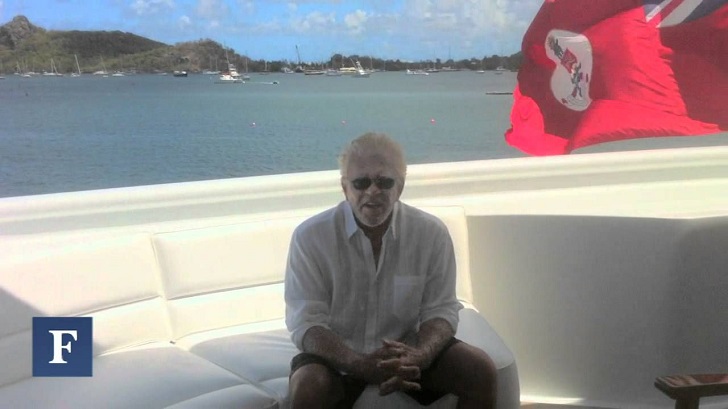 Grab all details of Businessman Darwin Deason bio, marriage, net worth and more details inside the article.

Darwin Deason is an American billionaire businessman and political donor. He becomes a billionaire after selling his company Affiliated Computer Services to Xerox for a contract of $6.4 billion in 2010.

Darwin was born in 1940 in Rogers, Arkansas, United States. After he left Arkansas with just 50 USD & a Pontiac 1949, Deason reached Tulsa, Oklahoma, which was the big city with bright lights for the teen small-town farm boy. In Tulsa, he joined Gulf Oil. Later on, he left Gulf Oil for MTech, a data-processing firm in Dallas. Deason has been the CEO of Affiliated Computer Services from 1988 till 1999.

In the year 2007, Mr. Deason tried to purchase control of Affiliated Computer Services with the assistance of Cerberus Capital Management. However, a couple of years after, Deason negotiated a contract to sell Affiliated Computer Services to Xerox. Although he initially had some issues with shareholders yet the sale successfully went through the next year. ACS was sold to Xerox Business Services for 6.4 billion USD.

In 2008, Darwin Deason tied the knot with Katerina who was 27 years younger. Their relation didn’t long last more than 10 years. As a result, they both signed a divorce in 2019 and obtained a significant settlement of millions of dollars the following divorce with Darwin

Darwin Deason has been married 5 times. As a result, Katerina was his 5th wife. Katerina and Darwin have no children.  Being the businessman’s fifth wife, Katerina had a lavish lifestyle.

Deason Net Worth and Donation to Political Parties

After that, between 2017 and June 30, 2019, Deason donated $1 Million to the America first Policies-tied America First Action super PAC. The net worth of Darwin is not in millions but it’s in billion. He owns a private jet called Bombardier Global Express. He has a net worth is $1.3 Billion.

We hope you enjoyed the article, for more Entertainment updates make sure to Bookmark E-Celebrity Facts!