Daphne Joy is co-parenting her son with baby’s father, 50 cent. Here’s more on her dating history! 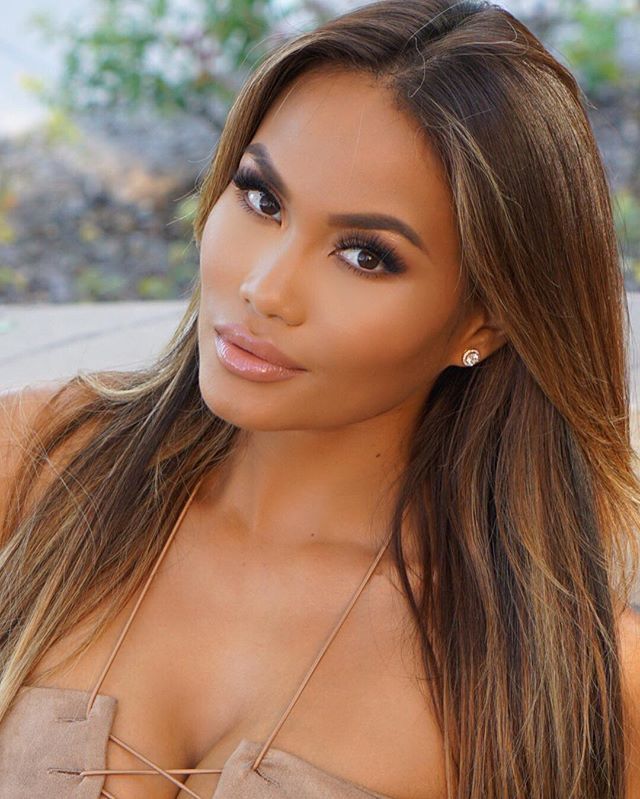 Daphne Joy’s dating life has been the interest of many as she has been tagged with some high-profile celebrities. She shares a son with the rapper 50 Cent and was lately linked with singer Jason Derulo. Let’s find out who she is dating at present.

Daphne Joy shares a son with her ex-boyfriend 50 cent

Daphne Joy was public about her relationship with rapper Curtis James Jackson III, aka 50 Cent. The two dated from  February 2011. While they were together, Daphne got pregnant with her first child.

However, the duo parted ways in October 2012, after Daphne gave birth to a baby boy on September 2, 2012. The former couple hit the headlines after Fiddy was accused of hurting Daphne and trashing her in the Toluca Lake Condo on June 23, 2013. He even allegedly kicked Joy and caused damage to her $7,100 worth belongings. For that, he was even charged with domestic violence and vandalism. 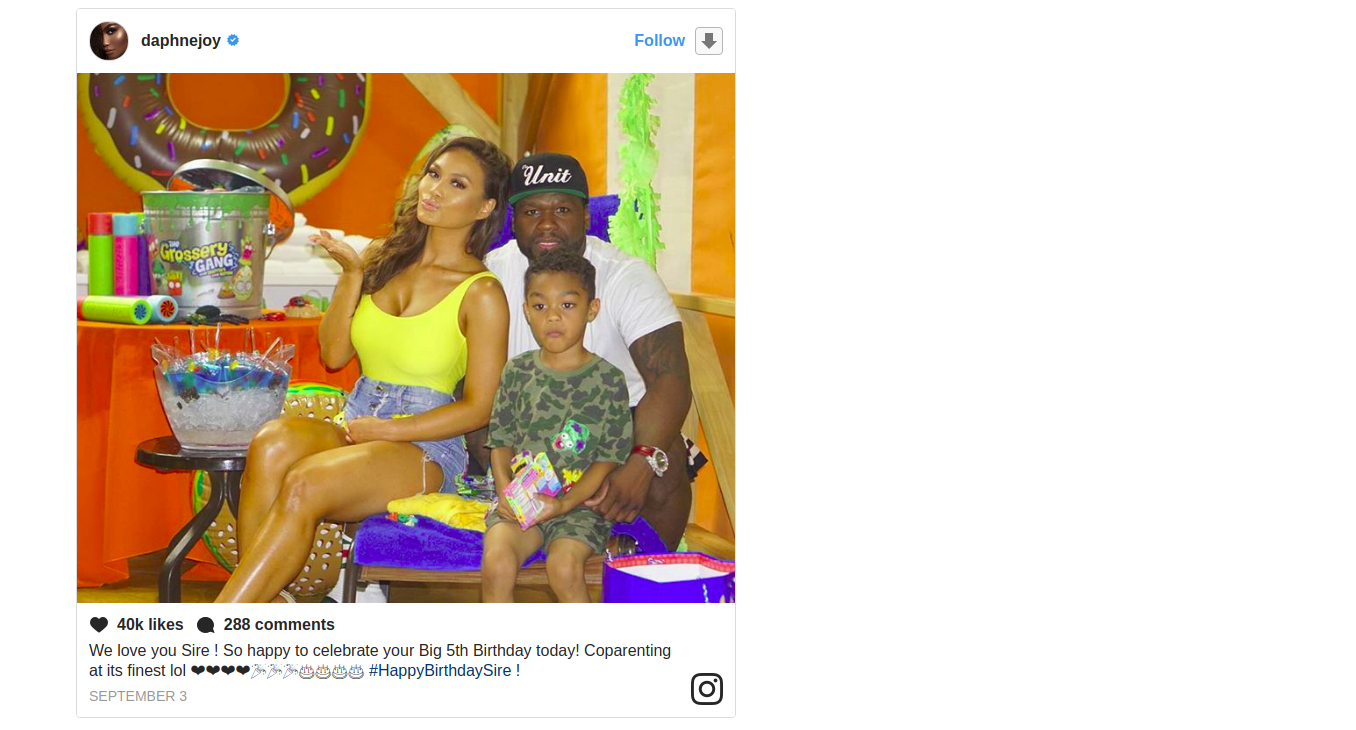 It is amazing how Daphne managed both her career and her family of two. Undoubtedly, it is not that convenient to raise a child singly, especially when you’re a working mother.

The ex-couple have had their share of upheaval, but it seems like Daphne and her son’s father have managed to give a swift turn to their notoriously tempestuous relationship. As of now, we can witness them getting into parenthood in a pretty impressive way.

Daphne’s personal life has been something that has frequently dragged her towards limelight. With some high profile dating affairs, she has hit the headlines time and again.

More recently, she was in a relationship with the singer Jason Derulo. The couple started dating in November 2015. 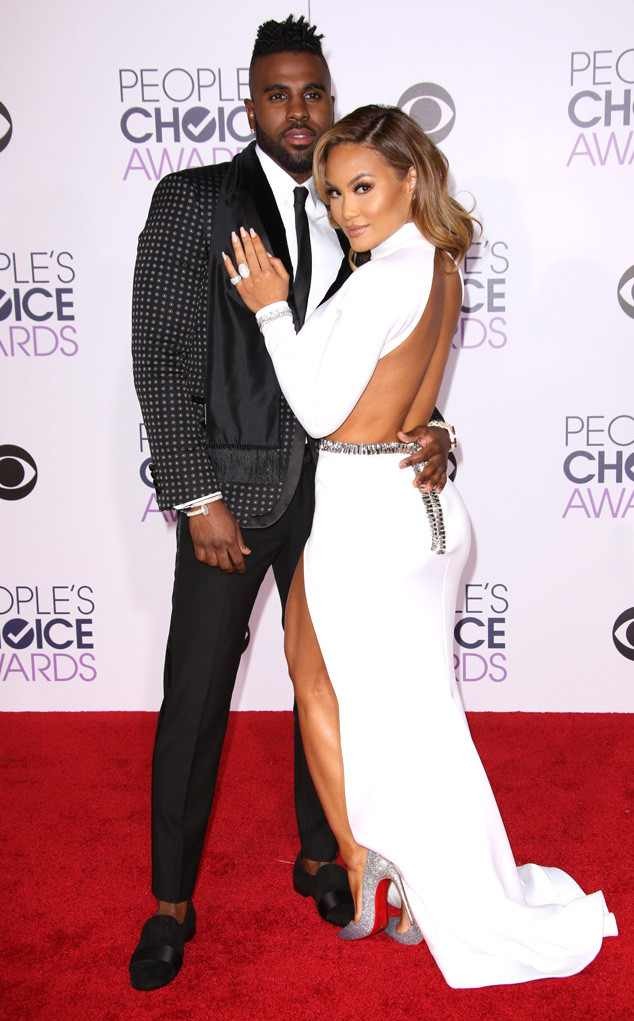 While they were dating, they frequently made public appearances. They traveled together a lot and enjoyed several beach vacations. They also appeared together in the People Choice Awards 2016. But surprisingly, the two called it quit in May 2016 without disclosing the reason behind the separation.

Everything to know about Dr. Dre’s wife, Nicole Young!

Prior to Jason, Joy was romantically linked with the reality TV star, Rob Kardashian, American actor Tyrese Gibson and the founder and chairman of Nygard International, Peter Nygard. Reportedly, she is single at present.