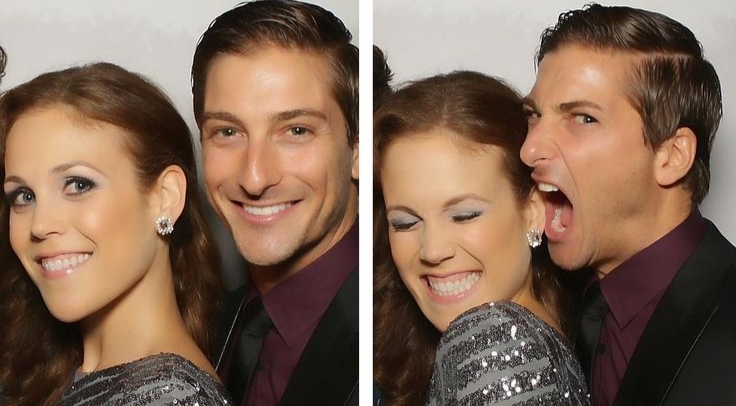 Daniel Lissing married Erin Krakow is a ‘fan wish’ which is yet to happen officially. Rumor has it Daniel is probably in a secret relationship with his When Calls The Heart co-star Erin Krakow.

Daniel Lissing and Erin Krakow in ‘When Calls the Heart.’

Erin Krakow and Daniel Lissing have been appearing in the lead role of Jack Thornton and Elizabeth Thatcher since the series premiered in 2014.

There was no obvious attraction between the pair when they first met in Season 1. They disliked each other at first. However, they become friends and develop a good rapport over time. In the season finale, Elizabeth’s spouse says to her, “You’re the one, you’re the only one,” and they share a kiss.

After going through several ups and downs throughout the second season, the duo finally gathers enough courage to admit their love for each other and share another kiss in the season finale.

In Season 3, Jack’s mother, Charlotte, unexpectedly shows up in Hope Valley. She is suspicious of Elizabeth in the beginning but eventually accepts their relationship.

Jack and Elizabeth’s relationship has grown much deeper and stronger and has progressed to a new level with the end of season 4. Elizabeth is ready to become Jack’s wife!! And without a doubt, hearties are eagerly waiting for them to get married.

Will Daniel ever pop the question to Erin in real life?

Daniel and Erin’s romance with Jack and Elizabeth remains adored by many fans. While many went a step forward by suggesting they married and have babies.

Cited as one of the most loved on-screen couples of the current time, Daniel and Erin are more than good friends in real life. They have frequently featured each other on their social media sites for a long time. And their growing closeness has triggered speculations about their off-screen romance.

The Sexiest bloke on television, is Daniel Lissing gay?

The 35-year-old Aussie hotshot is one of the good-looking stars of the Australian showbiz industry. He was identified as “Australia’s Rising Star” by Inside Film Magazine in 2012 and was also mentioned as “Australia’s Sexiest Blokes on Television” by TV Week Magazine.

Daniel has never been linked with names other than Erin, regardless of his popularity. The roots of the actor’s dating life remain hidden, which has resulted in rumors that Daniel is gay. The allegation shall keep surrounding the star if he continues to resist admitting his relationship with Erin.