Skip to content
Home » Entertainment » What is Lethal Weapon star Damon Wayans net worth in 2018?

What is Lethal Weapon star Damon Wayans net worth in 2018? 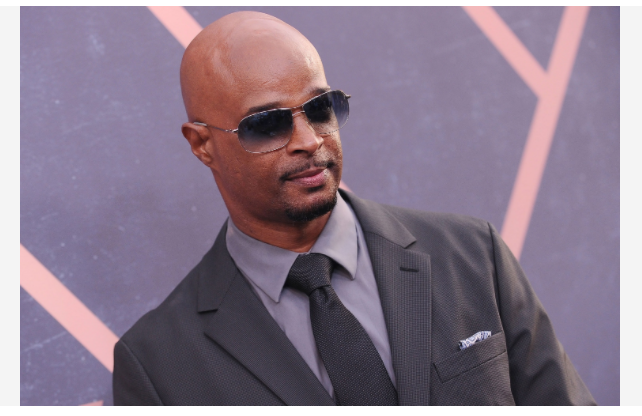 Known for his particularly sly humor, Damon Wayans is an African-American stand-up comedian, actor and writer.

Damon had an inborn disability called Clubfoot, which led him to be alienated from other children while growing up.

He started his career as a standup comedian in 1982 and soon landed a cameo in Eddie Murphy’s 1984 movie, Beverly Hills Cop.

In 1990, he and his brother, Keenen Ivory, created the sketch comedy show, In Living Color which became a massive success.

After the fame, he left the show in 1992 to pursue a movie career and appeared in movies like Major Payne, Bulletproof and Bamboozled.

His portrayal of Michael Richard Kyle, Sr. on the ABC sitcom, My Wife and Kids (2001-2005), earned him critical acclaims.

He won People’s Choice Awards for Favorite Male Performer in a New TV Series for his role in the show in 2002.

Wayans was cast as Roger Murtaugh in the television adaptation of the movie franchise, Lethal Weapon, in 2016.

Currently, the 57-year-old star is busy working for ‘Lethal Weapon’ which was renewed for the third season in 2018.

Besides acting, he is also a writer who published a novel, Red Hats, in 2011.

As of 2018, the star has accumulated a net worth of $35 million through his four-decade-long career in movies and stand-up comedy.